How would you feel about getting a text message from a policeman in a private group chat? Are you already shaking at the thought?

Lawrence Court, 20, a student at Cardiff University got a message that was saying one of his friends was intoxicated and for this reason, walked home by cops. 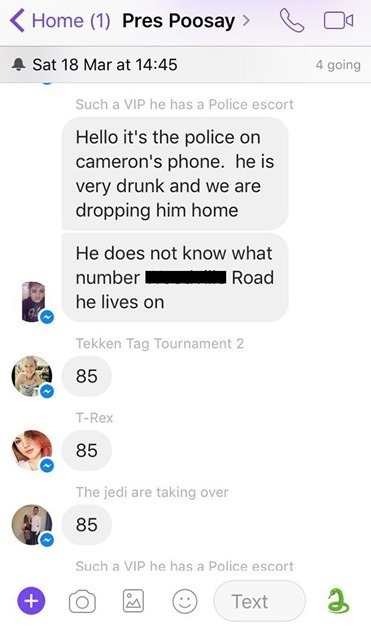 Nobody believed the policeman at first. 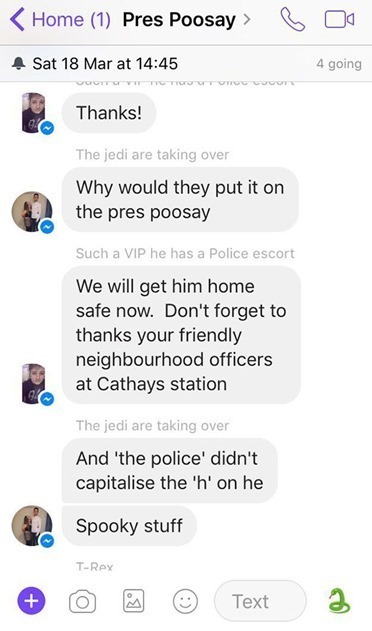 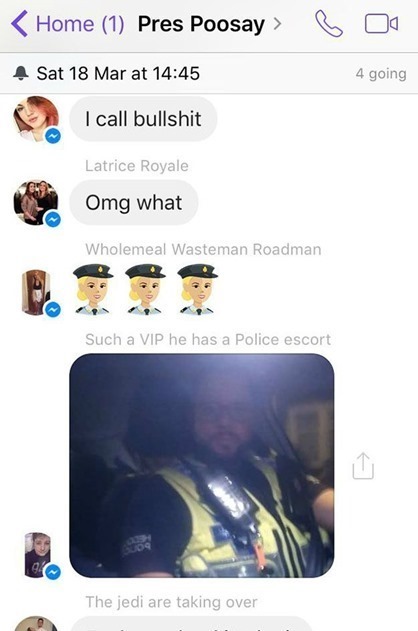 Funny enough, the policeman sent his picture in order to prove his legitimacy! 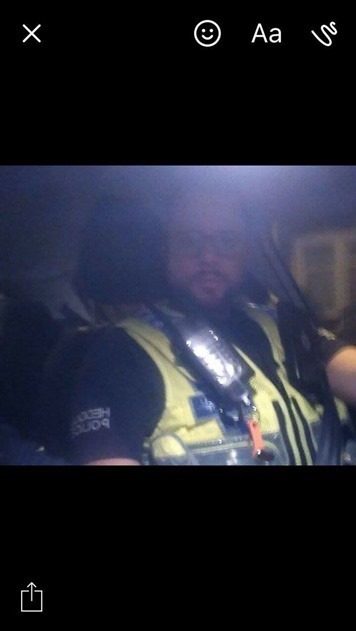 “When the selfie came through we were in hysterics, it was so funny!” Lawrence said. “Then it was a case of making sure that he was okay so some friends went to check on him!” 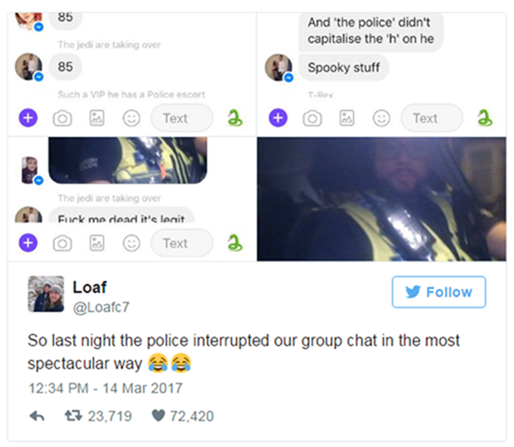 So what was the outcome of this unusual story?

“We don’t actually know and neither does he,” Lawrence said. “I assume they put him to bed and continued their shift!”

Share this crazy story by pressing the button below!