Montclair State University has fired the professor who ignited a firestorm on Twitter after he posted his wish that someone kill President Donald Trump.

However, the New Jersey university stated that the professor in question – a Kevin Allred – was never an employee of the university and the university had never formally offered him a teaching position at the school. 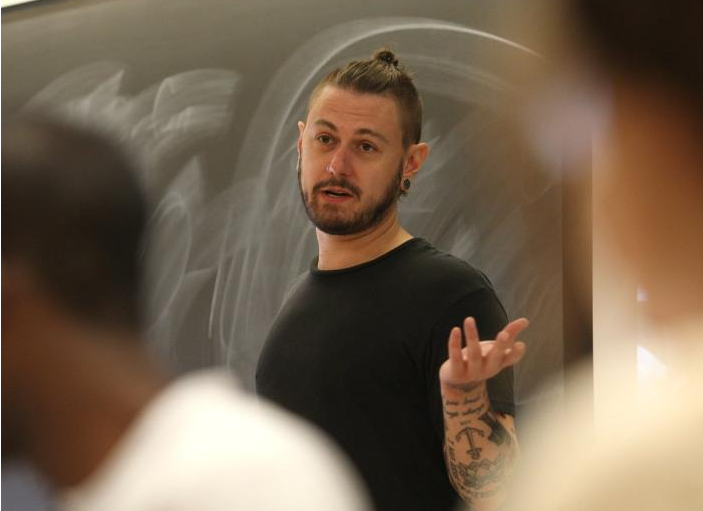 According to earlier reports, Allred had a staff bio on the university’s website on July 29, but it no longer exists.

Allred, who is well known for his class “Feminist Perspectives: Politicizing Beyoncé” said the university fired him before he got a chance to teach at the school. He congratulated the Trump trolls but that they were still nothing special. He sparked a firestorm of controversy after he posted several consecutive tweets about violence against the president.

He posted Trump was an f… joke and that someone should outright shoot him. He retweeted the photo of the bloody severed prop that looked like Trump being held up by comedienne Kathy Griffin. He said Trump was a terrorist and traitor. 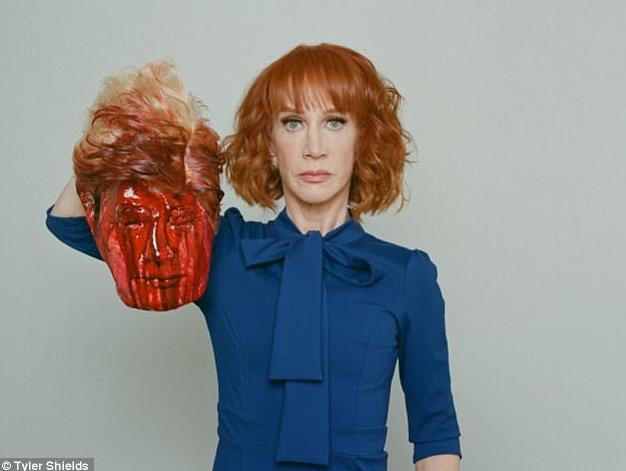 He has stood by the comments he made, saying the world has become politically regressive. When Trump’s base talks, everybody tends to listen. He said it was gross.

His page has now been listed as private.

Allred said during his interview with Montclair, they were excited about his coming to the university because he was young and calling power out. He said everybody loves edgy when it’s in abstract – when they have nothing to lose. Allred said universities often cave to the conservative political pressure, which is them choosing a side.

This was not the most controversial tweet from Allred. When Trump got the 2016 presidential election, he said he’ll intentionally run anybody with a Trump sticker on their bumper off the road. He was taken to a mental hospital by police after making threatening comments in class and on Twitter about the murder of white people.

He was a professor at Rutgers University during this time.