If you’ve ever had the chance to live or visit overseas, you know that the customs and habits of these other countries vary from your own. This is especially true if you visited a country in the Middle East such as Saudi Arabia.

Western cultures are often seen as liberal while eastern cultures are seen as relatively strict. What people of the U.S., Europe, Australia and Canada regard as being acceptable behavior is often frowned upon in the Middle East. 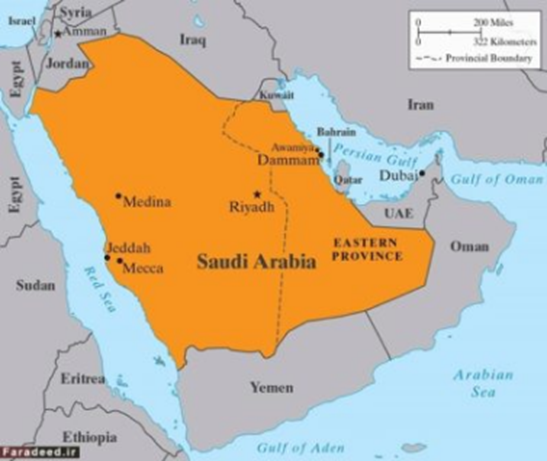 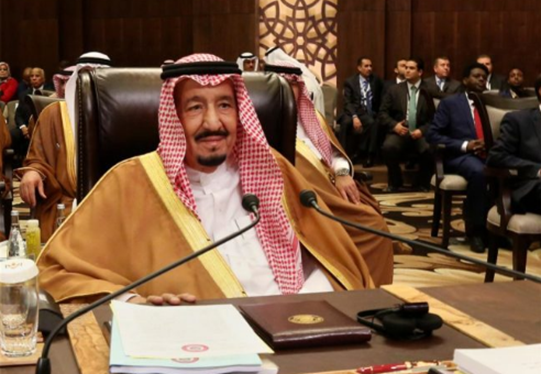 How many times have you heard about a law that appears to be shockingly absurd? To you, it may sound absurd; but to them, it’s anything but. They have their own rules and customs. What are some of these cultural differences you might see if you visited Saudi Arabia?

There is no doubt how strict the laws in Saudi Arabia are – and the country’s got some of the strictest laws, customs and rules in the region. If you don’t abide by those strict rules, you could wind up in serious legal trouble.

· No Pork – Saudi Arabia has a strict “No Pork” policy, which means you will not get bacon in this country.

· Halal Only – The meats permitted in the country are Halal only.

· Dress Code – You cannot show any skin in the country. Dresses must cover the skin. Females must wear the Hijab all the time. A Hijab covers everything on a woman’s body but her hands and eyes. 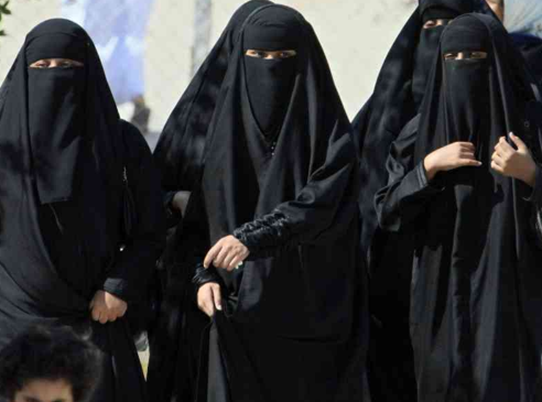 · No Pictures – While not completely illegal, it’s frowned upon to take pictures. Saudi Arabia has some very strict cyber crime laws.

· No Alcohol – There is no alcohol permitted in the country. If you’re discovered with it, you could go to prison.

· No Female Drivers – Women are not permitted to be behind the wheel of a vehicle in the country. Although there’s been some backlash against this law, it stands for now. 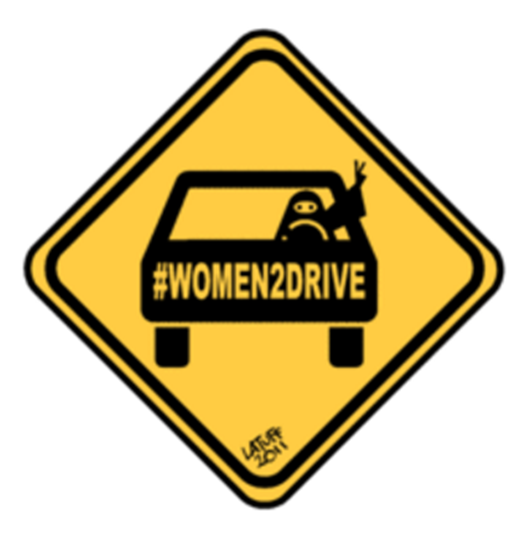 · No Pornography – There is no pornography of any kind permitted in Saudi Arabia – magazines, films and pictures. This shouldn’t be too much of a shock from a country that bans movies and theater.

· No Public Outings For Singles Without Couples – A single person can only be seen in public with couples and not hang out with other singles. Any opposite sex encounters are strictly outlawed. 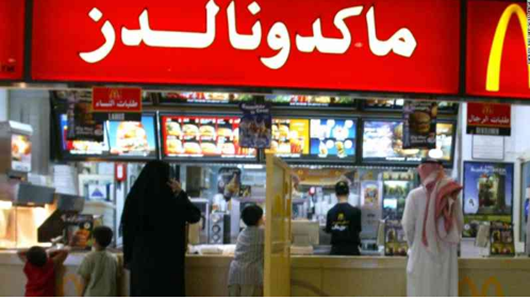 · No Public Showing Of The Color Red – The country has banned anyone from wearing red or having red roses in public. There goes Valentine’s Day, right?

· No Selling Flowers – This is one law that’s gotten a bit more relaxed in the last few years, with more stores being permitted to sell flowers for Valentine’s Day. The only problems with buying flowers on Valentine’s Day is the expense. Since selling flowers are still regarded as a taboo item, most people don’t buy any.

· No Music In Public – Saudi Arabia leaders do not permit music in public such as malls or the park. Music may not be taught in schools either, but locals can teach it for themselves or hire a private tutor to teach them. Could you imagine not being able to walk the street and listen to your favorite band?

· No Buying Cats or Dogs – Country leaders have forbidden the buying and selling of animals like dogs and cats.

· No Religious Freedom – Saudi Arabia does not recognize religious freedom, meaning you can only practice Islam and you cannot carry any religious symbols not related to it. 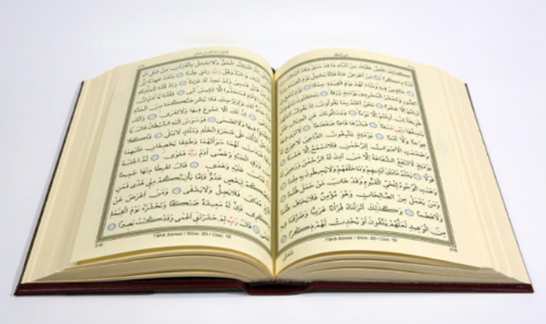 · Women Can Get Healthcare With Man’s Permission – In the past, women were not allowed to get any healthcare. However, with the tourism industry in Saudi Arabia on the rise, the law has relaxed, and today, they can get healthcare with permission of their husband.

You can certainly see the cultural differences between Western society and Saudi Arabia and Middle Eastern countries like it. No movies, no alcohol, no bacon! What would you do with yourself in the country? It’s why, before you take a trip to the Middle East, that you do some research into the various laws, especially if you decide you’d like to visit Saudi Arabia.