A Phoenix, Arizona school has come under fire how it alerts parents to the insufficient funds in their children’s lunch account.

Tara Chavez’s son attends Desert Cove Elementary. She said, when she picked her child up from school, he showed her the stamp that he had on the inside of his wrist. In capital letters, the stamp read “Lunch Money.” 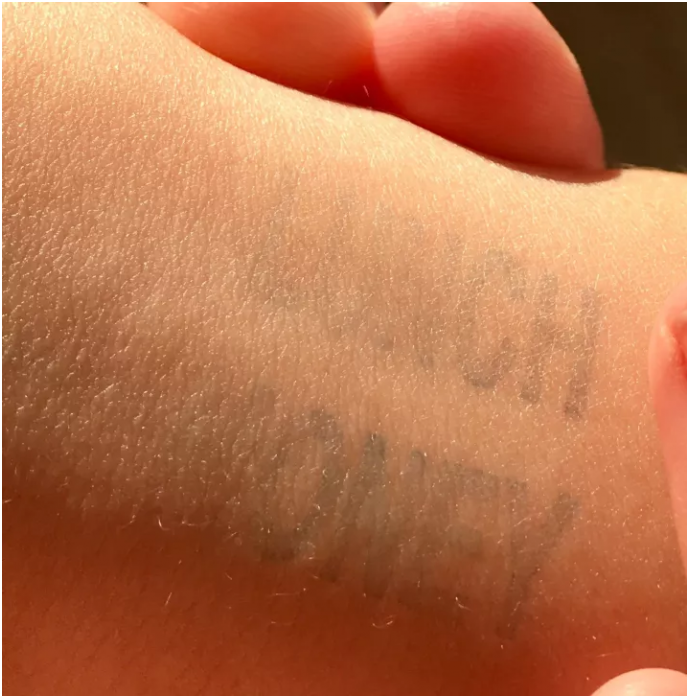 According to Chavez, the school asks the child how they want a reminder – slip form or hand stamp. When she asked her son if he got a choice, he responded by saying no. Chavez said the teacher just grabbed his wrist and stamped his hand. She said normally she receives a slip in the folder.

Her son said he did get a lunch even though he had a stamp and, when his mom checked the account online, he still had 75 cents on balance.

Chavez said her son was mostly embarrassed and had cried the whole time. She said he was mortified and didn’t want her to take a picture of the stamp.

She decided to email the school’s principal Stacey Orest about the issue, who replied that the cafeteria workers don’t want students to become upset or embarrassed. That’s why they are asked if they want a reminder slip or stamp.

Chavez said there’s got to be a better way than hand stamps to let a child’s parents know they need money in their lunch account.

What do you think about this?  Let others know by sharing.