New research has found that two-thirds of people slept better after having sex. However, that is only if it involved an orgasm for both parties. 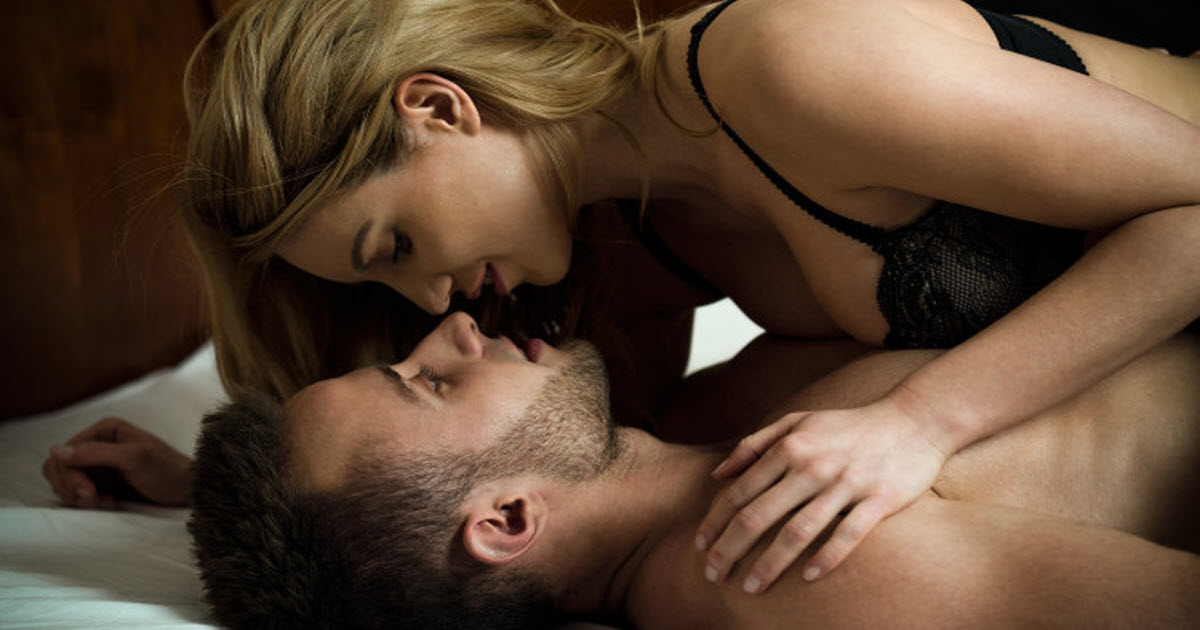 Dr. Michele Lastella, an Adelaide sleep researcher, surveyed 460 adults between the ages of 18 and 70 and is advising people to switch off their phones and switch on their libidos.

He said: “What we found was 64 percent of our respondents indicated they slept better when sex was with a partner, and it involves an orgasm.”

“When you’re engaging in sex, you’re not thinking about what to do the next day; you’re not going through your phones. It distracts you.”

Oxford Economics and the National Centre for Social Research, who performed a similar study, found that a combination of sex and a good night’s sleep had the biggest impact on a person’s well-being.

People who described themselves as happy were more likely to be satisfied with their sex lives, and vice versa.