So sometimes things won’t always turn out right that we put on the internet.  This is just sort of a common law at this point.  However, there’s a big distinction between people making a little mistake, and then what these people ended up posting… 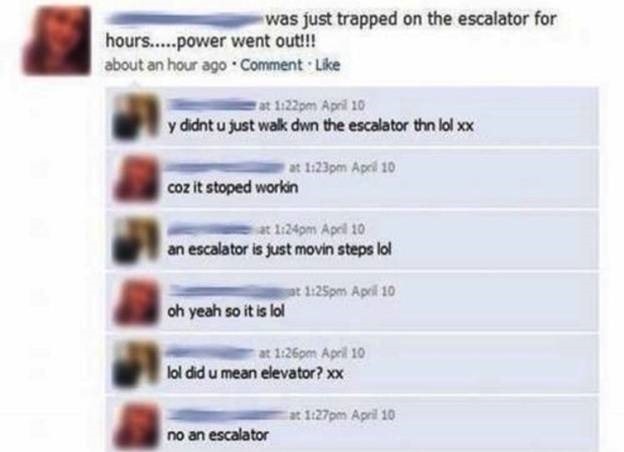 There’s no way this can even be real. 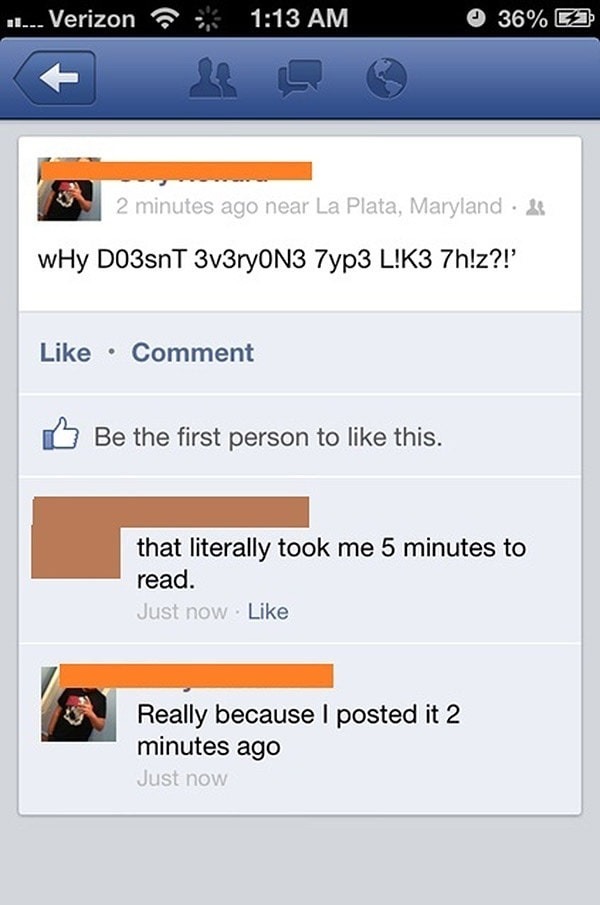 Both people are annoying in this one if you ask me. 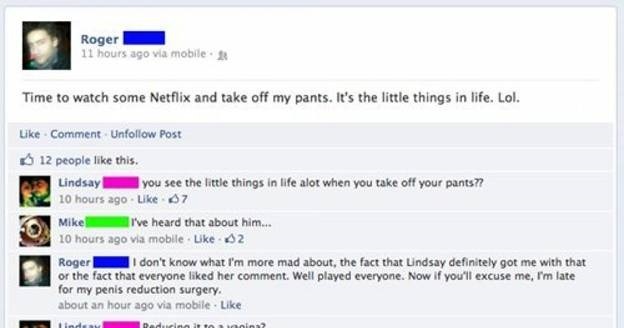 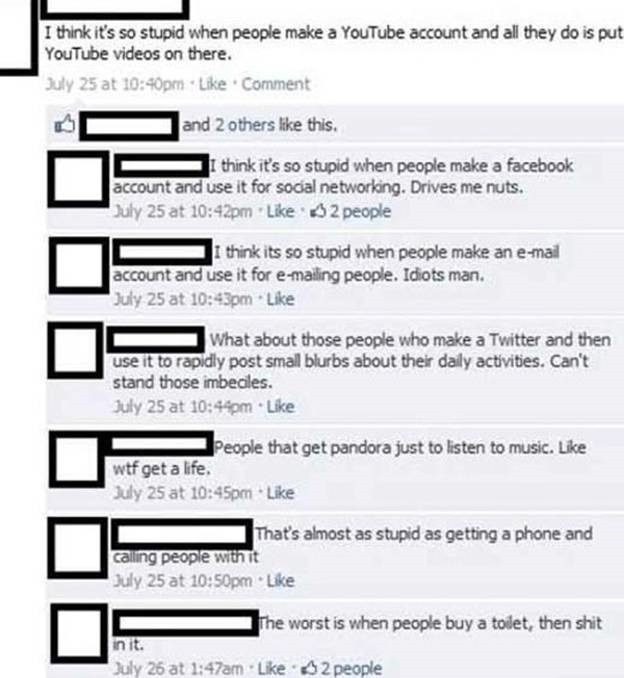 What else would they do exactly pal? 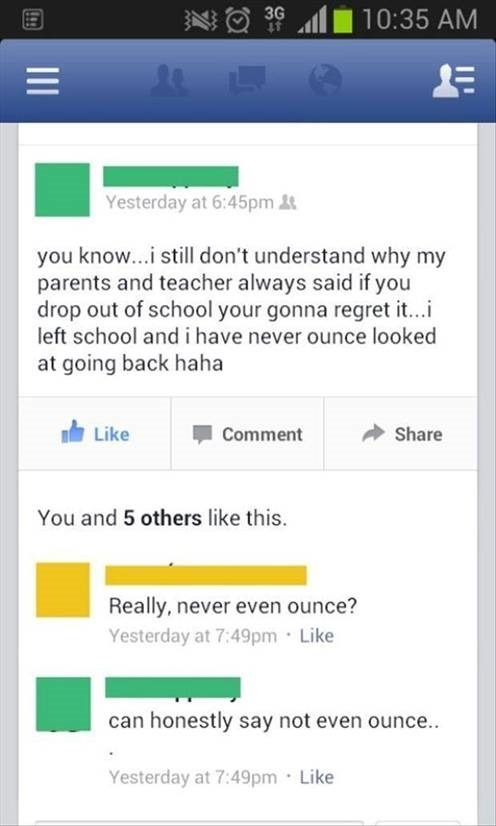 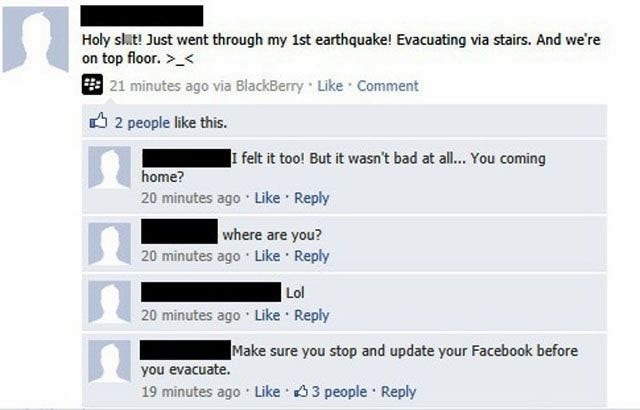 Yes, that’s the most important thing.  Make sure all your FB peeps know you survived the earthquake before you evacuate. 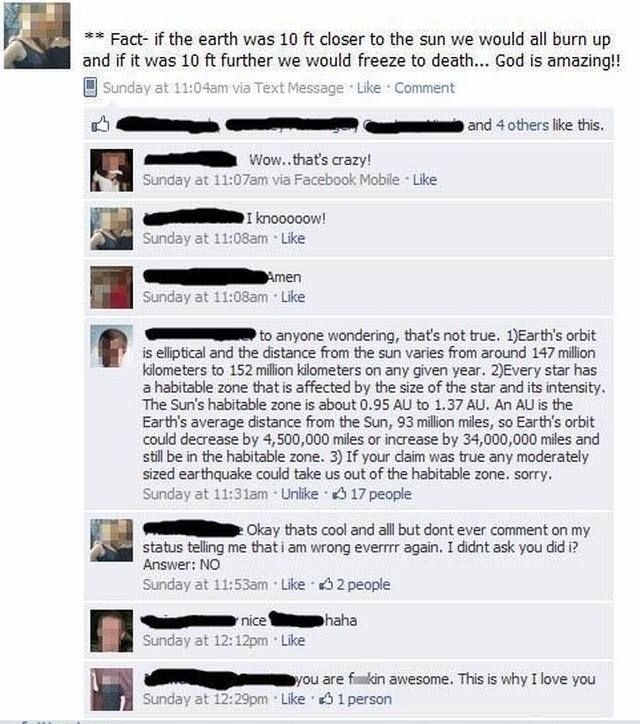 Called out by devoted science friend. 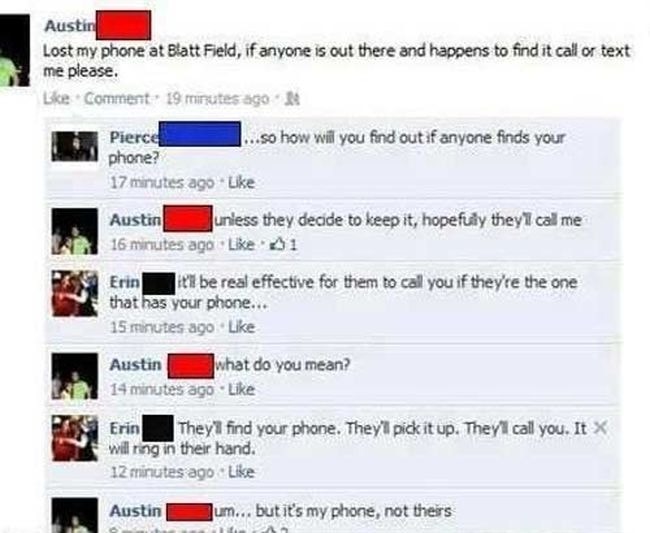 How does that work? 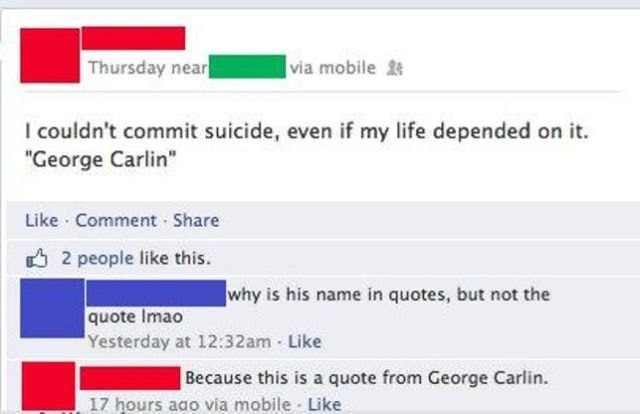 I don’t understand, at all.

Everyone reads, and everyone poops.