How a single Mom invested her tax return is going viral and with good reason, after a Facebook post she made just 2 days ago.

Christina Knaack from South Carolina published a picture of a receipt totaling several thousand dollars on February 22nd. Knaack states she settled her entire rent balance due for 2017 with this money.

The single Mother said, “I got back $5,600 on my taxes…instead of buying my kids the latest Jordans or fancy electronics I paid my rent for the YEAR.” 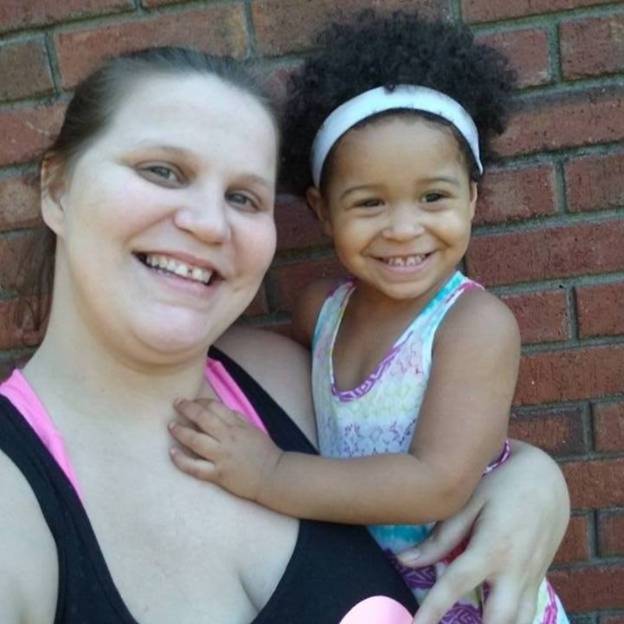 Knaack continued, “I’m a single mom and I do it all by myself on a minimum wage job…I know that a roof over my kids’ head is what’s important. My kids don’t want for anything because my priorities are straight. And this also means I will have that extra $450 a month to do things with my kids.”

She was not ready for the reaction that her Facebook post brought about. In just 24 hours it had gotten well over 150 thousand likes with more than 60,000 shares. Additionally, it received tens of thousands of comments, mostly consisting of individuals complimenting her choice to use her tax return wisely. 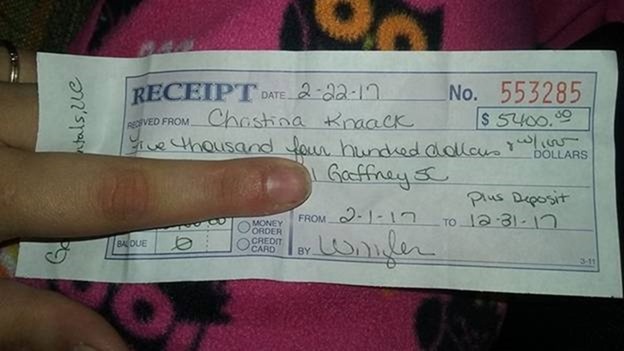 WHNS reported Knaack saying, “It’s pretty crazy,” regarding her Facebook post’s exposure. “I was just sharing a milestone with my friends and family.”

The feedback wasn’t all positive. Yesterday Knaack replied to those who had been writing what she determined as “hateful comments,” describing the reason why Knaack decided to reveal her budgetary judgment.

“I never expected to go viral…January 3rd I celebrated 3 years clean. I didn’t share this for attention from the world. I just shared…with people I know. I made it public so if anyone shared it others could see it in hopes a recovering addict would see it and see that life off the streets is possible and for any single moms to know it is possible to survive on your own. As long as my post has inspired people I’m happy with that.”

Share this single Mom’s story by pressing the button below