Mark Cropp was 19, serving a two-year sentence for his role in a botched New Zealand drug deal. When he went to jail, he left his partner and daughter to do his time.

In jail, he shared a cell with his brother and became really drug on homemade alcohol using sugar, bread and fermented apples. While intoxicated, the pair decided to tattoo his Cropp’s face using melted plastic forks and knives and toothpaste-ink. 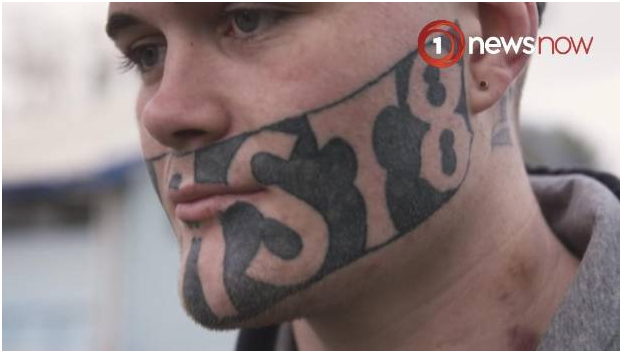 In the morning, his life changed as he awoke to find in large black ink his nickname “Devast8” on the lower half of his face and jaw. It was of the young man’s biggest regrets of his life.

Two months after being released from jail, Cropp was searching frantically for a job. However, employees, although they loved his previous work experience, did not want to hire him because of his tattoo.

All Cropp wanted to do was provide for his child and get the tattoo removed. However, he was unable to find anyone that was willing to undertake the task of removing it. Cropp knew it was take hours of laser removal surgery to do.

The 19-year-old turned to Facebook and posted a picture of himself that showed the tattoo. He pleaded with the public for a job – to have a fresh start. His post went viral fairly quickly.

Sacred Tattoo, based in Auckland, saw Cropp’s FB post and reached out to him. They decided to take it upon themselves to help him get the tattoo removed. 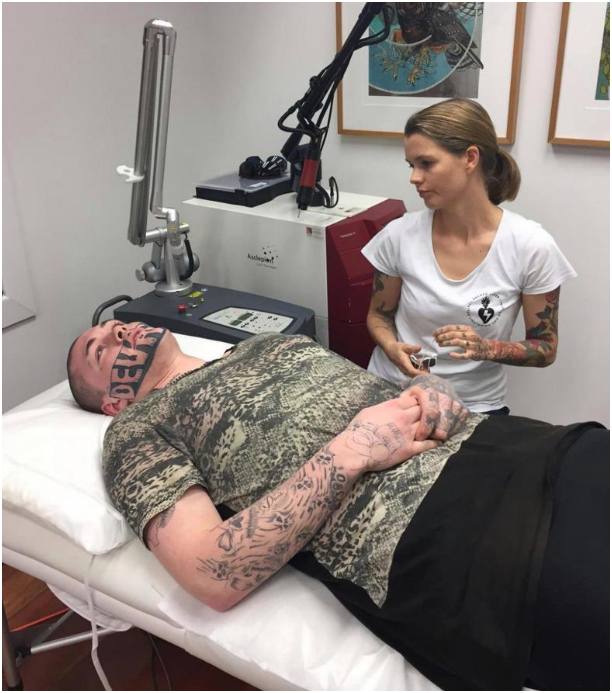 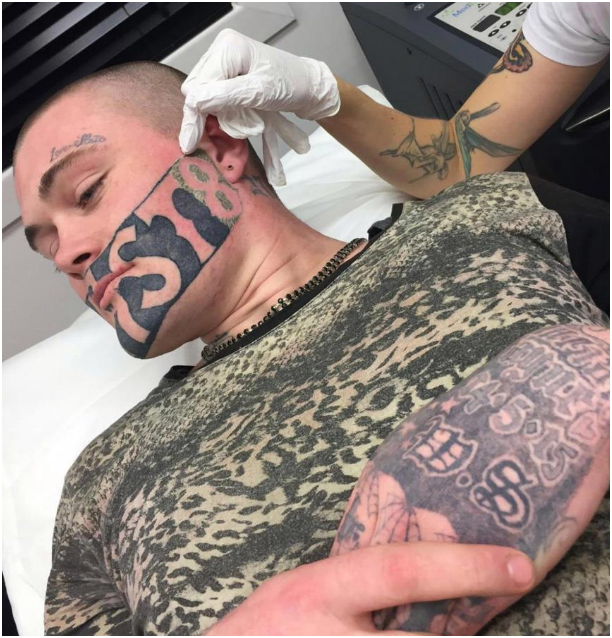 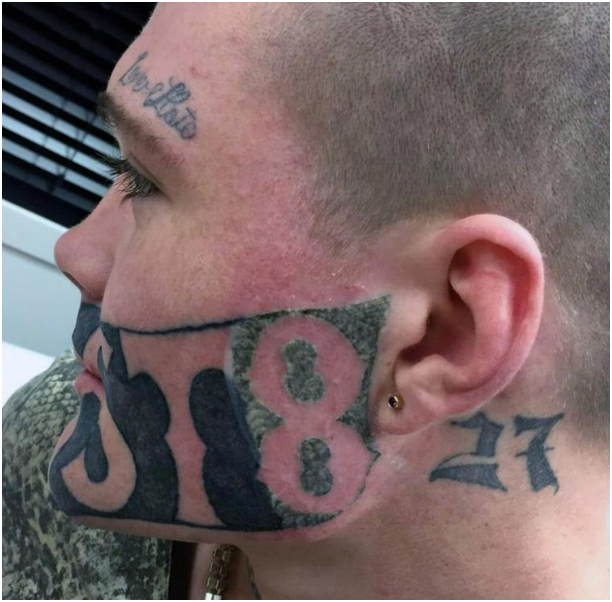 Cropp said he is extremely grateful to Sacred Tattoo and others who have offered to help him. He said everything appears to moving faster than he thought it would, and it’s overwhelming.

Cropp believes he’ll need at least 12 additional laser therapy sessions to get rid of the tattoo entirely… a $3,000 NZD procedure for free thanks to the kind folks at Sacred Tattoo.

He’s also been offered to work as a scaffolder.