Nobody turned away Santa Claus yesterday. At least, nobody I know did. So why are so many Americans against the Republican tax plan that was recently signed by President Trump? 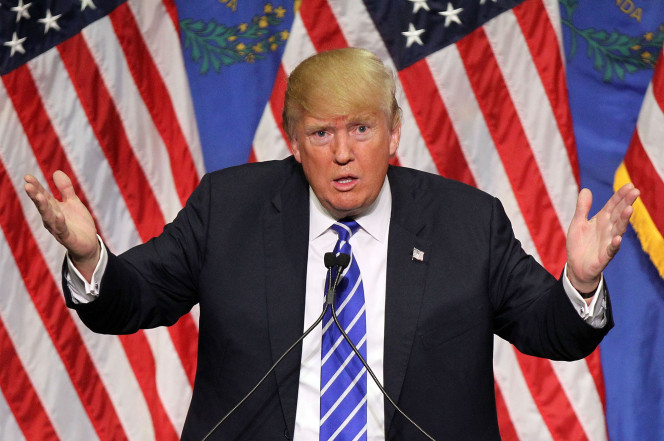 Santa Trump gave American taxpayers a gift that they should have been thrilled and thankful to receive. Yet polls — starting from before the plan was actually passed — show that Americans hated the idea of a tax cut.

Quinnipiac’s poll, for instance, showed that just 25 percent of voters approved the plan. Other surveys — by ABC News and the Washington Post, CNN, Morning Consult and YouGov — put approval only slightly higher. But those were still nowhere near the support that past tax cuts received.

Even a tax hike in 1993 by President Bill Clinton got a 34 percent approval rating.

Yet the average approval rating from all the polls for Trump’s tax cut was only 32 percent.

I know why I opposed what the Republicans were doing. With the US already $20 trillion in debt, I think it was unconscionable for Washington to change the tax laws in a way that will increase that debt by $1.5 trillion over the next 10 years.

And that increase is on top of how much the debt is going to increase anyway. There were better ways to help the economy.

That’s why I thought the Republicans were making a big mistake. Someone had to be the grown up and I took on that part.

But I’d be shocked if enough Americans took the long view like I did to bring the approval rating down to an average of just 32 percent.

There are, of course, several explanations for the poll results. The most basic one is that the polls could have been wrong. Pollsters got the results of the last presidential election awfully wrong, so why trust what they say now?

Another reason might be that Americans bought into the idea that this tax cut was disproportionately going to benefit the rich. And it probably will.

That anti-rich argument was mostly a story planted by Democrats and other Trump haters. The people reached by the pollsters could have simply been repeating what they were hearing on news shows and reading in the newspapers.

Now that a number of corporations have been giving out $1,000 bonuses and crediting the tax reform for their largesse, that opinion could change quickly.

But I can think of another reason Americans might have been against the tax cut. And it’s the same reason that kids eventually outgrow their belief in Santa Claus.

Maybe we’ve gotten to the point where nothing that Washington does is right. Grown-up Americans don’t believe in Santa, and they don’t believe our politicians can solve our problems.

Let’s hope we will soon grow out of that stage.