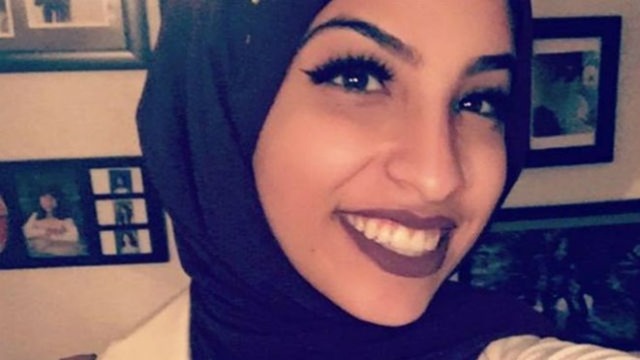 An educator of an Arlington, TX pre-school was let go once some of her online behavior had been discovered. The pre-school teacher, Nancy Salem, was recently found posting that the number of Jews who suffered throughout the Jewish Holocaust during ww2 was not a sufficient amount. It was also discovered that she had been making statements such as “kill some jews” to the people who follow her on the social media network, Twitter.

According to The Algemeiner, Salem has been an advocate associated with the BDS(boycott sanction and divestment) action which chooses to boycott Israeli-produced goods due to what is perceived by BDS supporters as poor treatment of the neighboring Palestinian people by Israel and the IDF. The BDS movement has been labeled anti-Semitic by many public Jewish groups.

Salem is quoted as tweeting such vulgar statements as “How many Jews died in the Holocaust? Not enough…HAHAHAHAHAHA”, “LOLACHAUST”, and told one of her presumed friends to “kill some jews”. 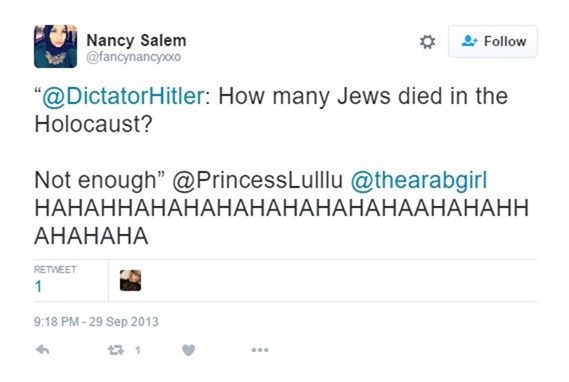 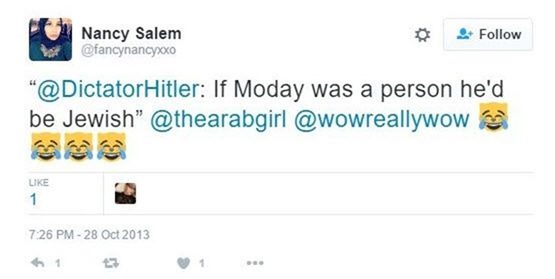 The teacher of The Children’s Courtyard was lumped in with many activists who were revealed to be posting nasty and vulgar views by an undercover campus organization, Canary Mission.

The fired woman was an activist belonging to a university support group for Palestinean justice, and as previously stated a supporter of the BDS movement.

The Algemeiner reported that they weren’t able to reach Salem for her statement as all of the woman’s online accounts have presumably been banned. Additionally, the pre-school would not distribute her contact details because they were in the process of looking into the situation.

A local outlet claimed that Salem had indeed been fired. Although it was reported Salem had been affiliated with the group related to students for Palestinean justice, associated with the University of Texas, it’s been verified the woman has not ever been enrolled there and that the president of the university group claimed he’d never heard of her.

If you think this needs to be shared, please do so below