An Ohio kindergarten teacher, thinking she had hung the phone up after leaving a “nice” voicemail on a mother’s phone, was overheard talking badly about the child to another adult.

The mother, Ashley Moore, of Elyria, said she received an expected voicemail from her son’s kindergartner teacher about his progress. Her son has special needs, suffering from ADHD, problems with gross motor skills, has autistic tendencies and several others. 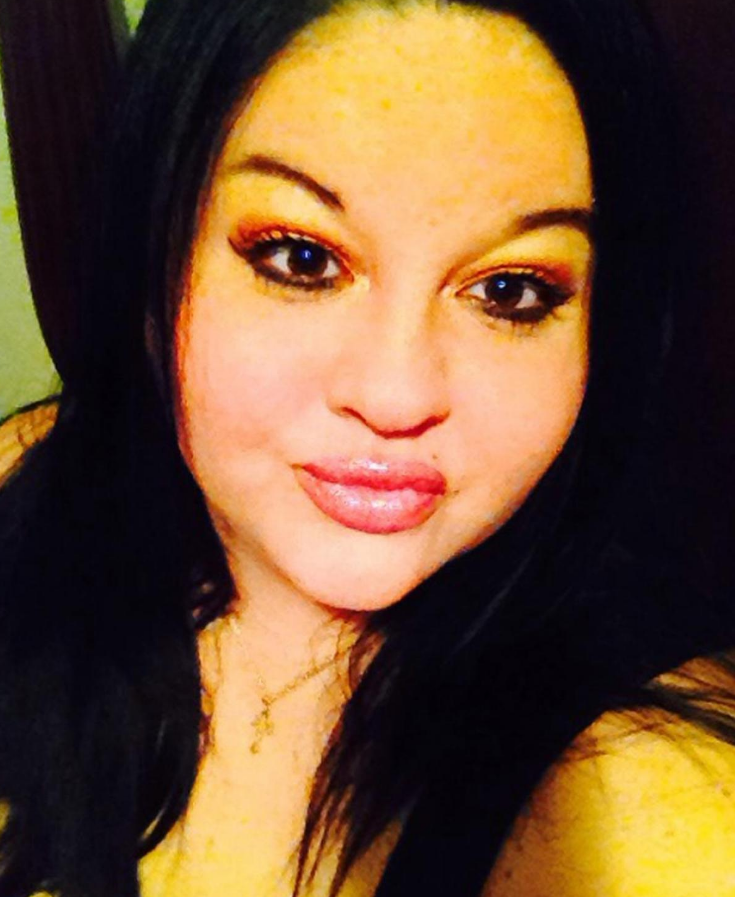 Moore talked with the unidentified teacher about her son and getting him ready for the first grade. When the single mother got the phone call, she was floored by what she heard after the “nice” voicemail.

Moore said she heard the teacher say that her child has no common sense, that he was the biggest baby in the group and that his mother probably has to wipe his butt.

It was apparent the teacher had not hung up the phone like she thought.

Moore was extremely upset by the insensitive comments the teacher made about her child, who, for some reason, had recently conveyed some interest in attending another school. Now, Moore said she knew why that was.

The teacher made him feel uncomfortable.

She came to the school, suggesting that its pre-existing anti-bullying program needs to include teachers because there’s nothing in it that keeps teachers from acting poorly toward students. Moore said the teacher acts like she knows everything and is snobbish. She said the teacher lacks compassion, which is what a person working with children should have.

The school made a statement saying her actions are not representative of the district’s missions, but that she is human and can become frustrated by a child’s actions. According to Superintendent Paul Rigda, school officials confronted the teacher, and she was apologetic for making those comments.

Moore said she’ll be enrolling her child in another school next school year. She said there’s no way to put her in a room with a woman who talks bad about her child.

In the mother’s own words:

“You can’t put me in a room with a woman who talks about my child like that.”