A Michigan teenager is to have allegedly tricked her family and friends into believing she was pregnant with triplets.

And, the deceit continued until a Facebook user, in a mothers for triplets group, pointed out that the 16-year-old’s ultrasound picture was fake.

According to police, the unnamed Wyandotte teen allegedly used the website FakeABaby.com to trick those close to her to think she was pregnant to attain thousands of dollars in gifts and cash. 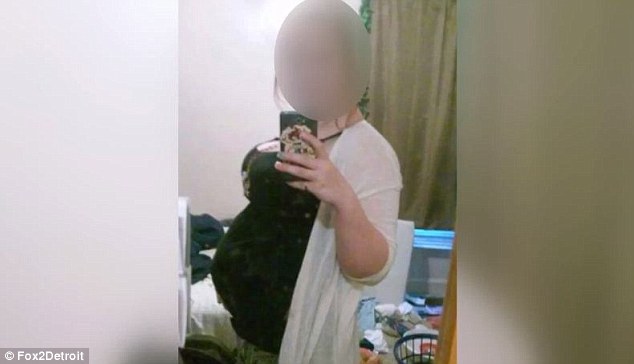 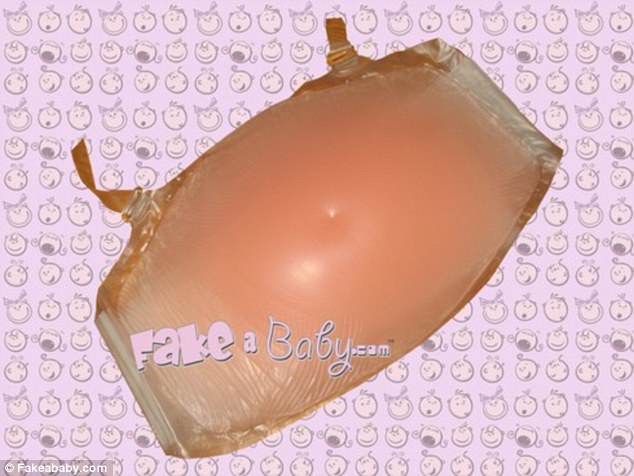 The FakeABaby.com website allows people to purchase fake baby bumps for around $150. The site sells an array of other items like fake ultrasound pictures.

The young girl, not only fooled her parents and others, but also her 16-year-old boyfriend.

The boyfriend Jordan said he was excited and scared. He said he had no idea she was faking the pregnancy. He’d already begun looking at jobs that he could do and was ready to spend his time being a dad.

With the fake pregnancy ongoing, the 16-year-old’s family began preparing for the impending birth. This led to more people sending them gifts.

Jessica Adams, the girl’s aunt, said there were so many gifts that they couldn’t open them all during the shower.

With the due date coming close, the family began to question the girl. Nobody had taken her to the doctor.

That’s when the mothers of triplets Facebook user chimed in. The teen was also a member of the group. That member wrote the girl’s ultrasounds were fake. 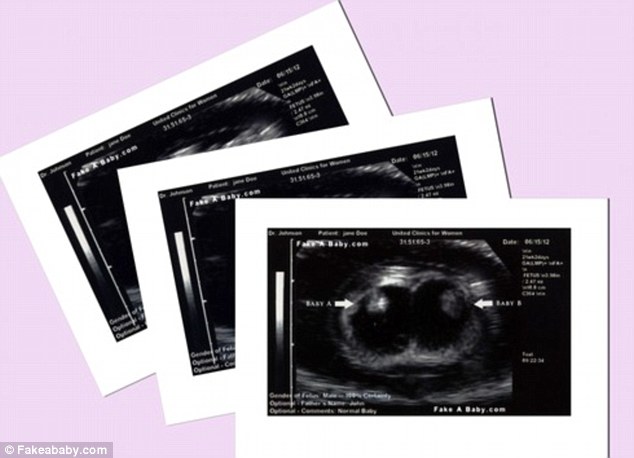 When she was met about the accusation, she cried and told investigators that she was only six weeks pregnant when she had a miscarriage.

According to the 16-year-old’s brother, all gifts and donations would be sent back to the buyers.

It’s not known which items she purchased from the website, but the fake ultrasounds were likely bought there as well as the fake baby bump.