The parents of a promising teen who drowned herself in the Harlem River after scribbling a suicide note on the back of an exam will receive $500,000 to settle a $10 million wrongful-death suit against the city. 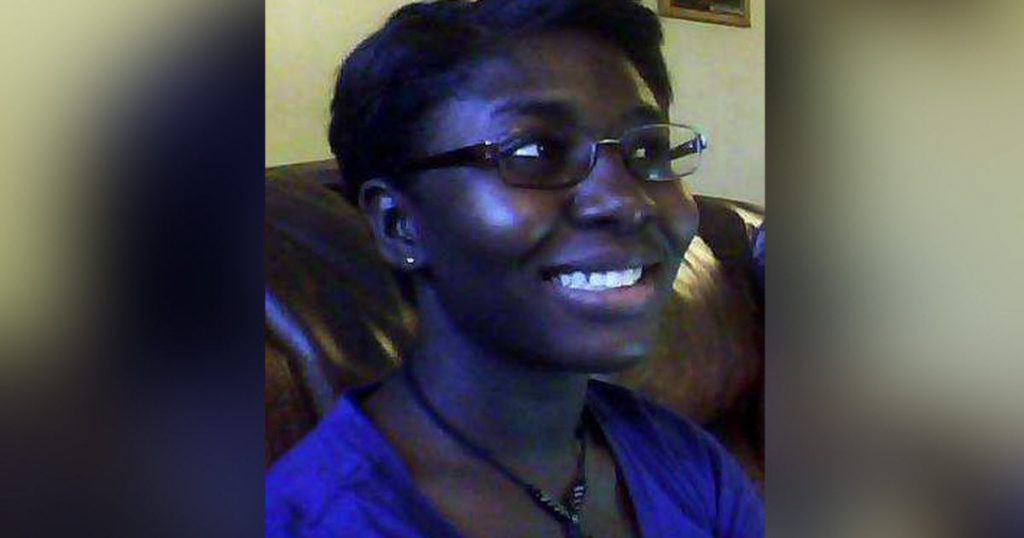 In May 2014, bright but troubled Omotayo Adeoye, 17, ducked out of class at the HS for Math, Science and Engineering after writing on the back of her test: “I just want to go away forever to the bottom of the river.”

Adeoye, who had a history of suicidal thoughts, had been admonished by her German teacher for glancing at her phone during an exam.

“Multiple depositions were conducted in a mostly unsuccessful effort to demonstrate potential liability,” d’Auguste wrote. The deal is an “excellent outcome” for the family, he found.

The suit said school officials were aware of the note before Adeoye left the building and they had a duty to protect her during school hours.

But an investigation conducted before the suit was filed cleared administrators of any responsibility in the girl’s death.

Pena and Kahn did not return a message seeking comment.

A spokesman with the city’s Law Department said: “The loss of a child is something no family should endure. Under the circumstances presented in this tragic case, the settlement approved by the court is a fair resolution of the legal matter and in the best interests of the parties.”