Police have charged an 18-year-old Carlisle, Ohio cheerleader with reckless homicide after her child’s remains were discovered buried in her home’s backyard and evidence showed that the baby wasn’t a stillborn.

According to David Fornshell, Warren County prosecutor, Brooke Skylar Richardson intentionally caused the death of a person or the unlawful termination of a pregnancy around May 7, 2017. 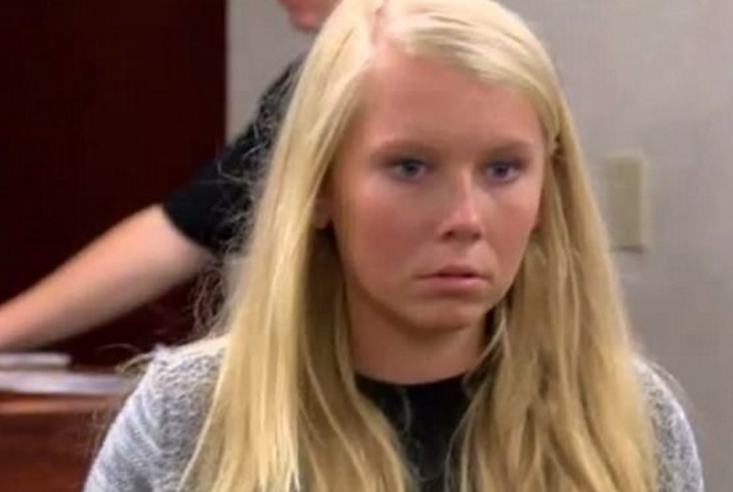 Authorities say the child died over two months ago and it was a tip from a doctor’s office that led them to find the child’s remains.

Charles Rittgers is Richardson’s attorney and has already pled not guilty on his client’s behalf. 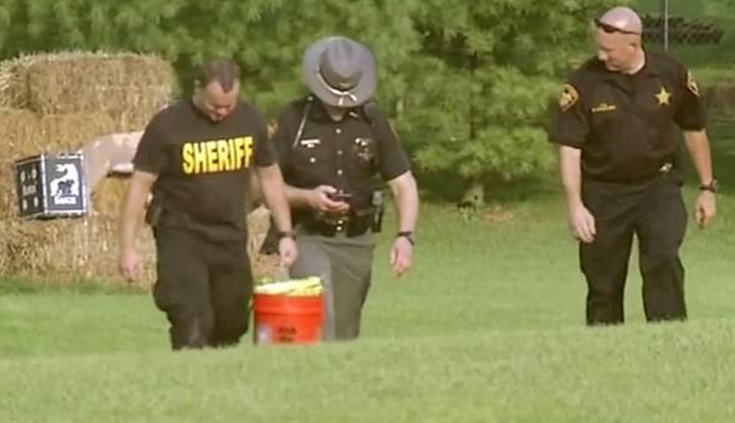 Rittgers said Richardson is a good student who recently graduated high school and was headed to the University of Cincinnati. He said his client didn’t drink or smoke and didn’t party. She was a good girl who helped all children. Rittgers said she worked with kids at the YMCA and disabled children at a cheer camp.

When authorities dug up the body, they could be seen carrying a plethora of evidence from home. They are still waiting on the coroner’s official report on the cause of death to the child. Officers went back to the home and took additional evidence like soil samples.

Richardson was released from the Warren County Jail on a $15,000 bond.
If found guilty, she could get up to five years in prison.