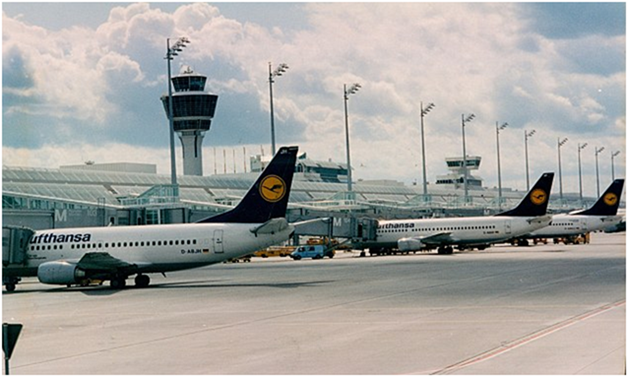 A Mother known as Soraya Y was charged and has been sentenced to 5 years imprisonment after attempting to suffocate her infant baby and force it down an airport commode.

The Daily Mail stated that the mother delivered her child in the Munich airport bathroom when she arrived after a flight from Dubai to Munich.

Rather than informing airport personnel, the Mother made use of the umbilical cord to asphyxiate the newborn then tried to get rid of the body by flushing it down the toilet. The infant got stuck in the toilet piping below and was found still living by an individual just a few moments after the Mother attempted to discard the child.

The baby was then hurried to a nearby medical center where professionals urgently tried to save her life. The newborn made it, miraculously, even in the midst of registering fatally low temperatures. Eventually, the infant was given to foster care.

A prosecutor testified at the trial, “Instead of being honest and admitting what had happened, she has presented to this court four different versions of what happened.”

The horrendous report proceeded to become wildly popular, with many readers wanting a much more serious penalty than what turned out.

“What a horrific act on a little child. The mother should be sent back to her country. Their prophet an evil. The devil. Dear lord guide our president to deal with these radicals expediently. Make America safe again. Protect him and his appointed staff. Amen,” a news reader commented on a Facebook page.

The female out of Heidenheim an der Brenz, Germany faced attempted homicide of an infant.

She plead not guilty on the premise that she could not actually believe that she had gone into labor.