We all associate summer time with having fun and often great times in the pool. Children especially love having a great time during the summer swimming in the pool. But, pools can be very dangerous if you don’t watch your children.

This is a story of Alex Morgan and her family. They were spending a vacation in Playa Blanca in Lanzarote when their daughter Darcey, aged 6 almost lost her life. 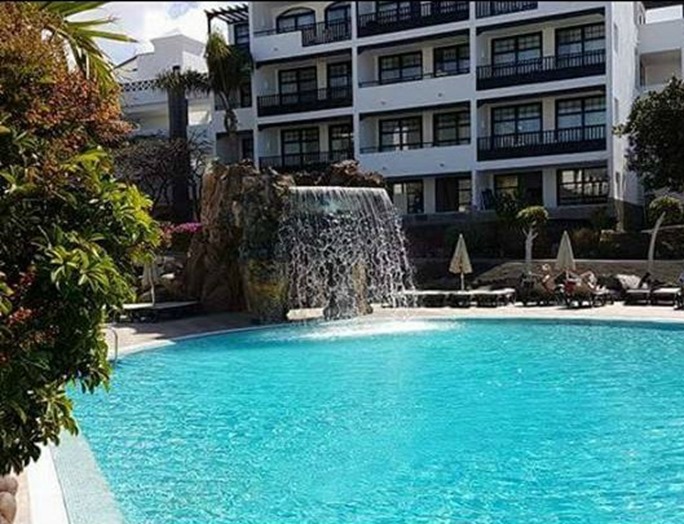 “Three days before we were due to fly home, the most horrendous incident happened to our 6-year-old daughter, Darcey in the hotels swimming pool.

Darcey was swimming under water when her hair got sucked into the filter that operates a waterfall in the swimming pool. Her hair was stuck and she was unable to get up to the surface. She was kept under the water for over 2 minutes. Some incredibly brave people saved our little girl’s life that day. Her hair was pulled and pulled before it was ripped. Darcey was unconscious and had to be given CPR at the poolside. She was taken by ambulance to Arecife Hospital where she underwent x-rays, tests and was under close observation. Her oxygen levels were low and she has lots of fluid on her right lung. Luckily we got to bring Darcey out of hospital the following morning. However, it could have been a completely different ending to our holiday.’’

“still suffering to come to terms with it all now but also feel incredibly lucky to still have our beautiful, brave little girl.” 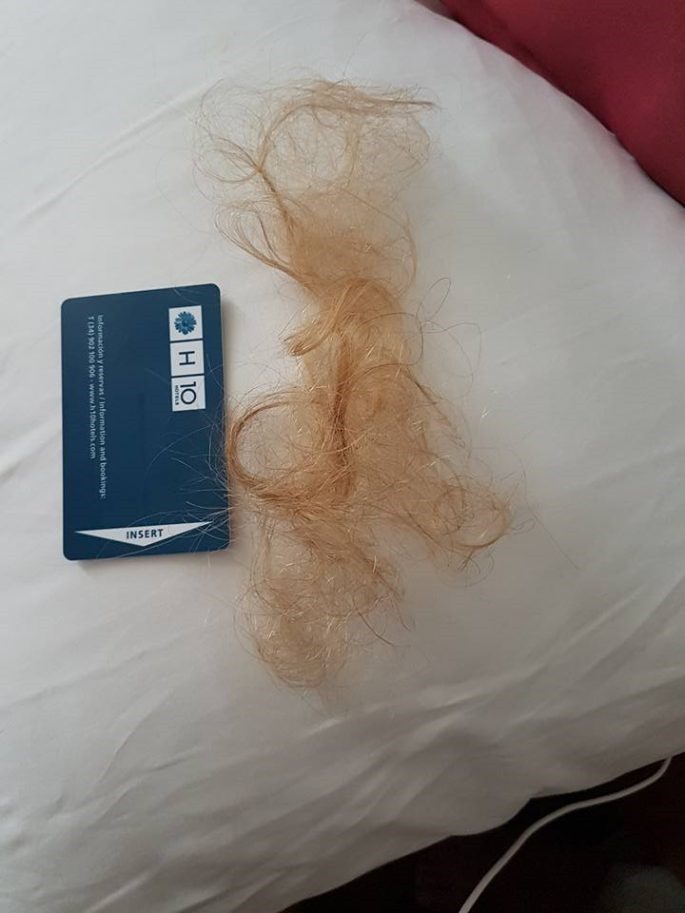 “The hotel showed no respect and dealt with the matter poorly. They firstly tried to say that Darcey had slipped at the poolside, hit her head and knocked herself unconscious before falling into the pool. A large amount of Darcey’s hair was taken out of the filter after the incident and the Management of the hotel tried to hide this in his pocket. They didn’t close the swimming pool, turn off the waterfall and filter or investigate in any way.

Darcey lost 4 large clumps of her hair in total, but she luckily never saw it and it all grows back.”

The shocking fact was that the hotel lifeguards were not properly trained for their job. They were just there “to show a presence.” 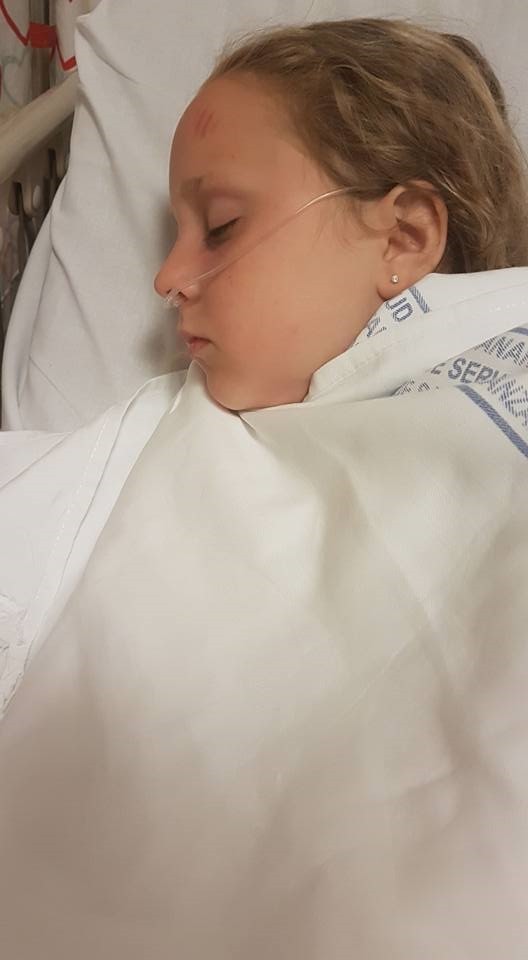 “We booked this holiday through First Choice who told us that they were flying out members of management to the hotel with their health and safety team to fully investigate and make the waterfall/filter safe. Un be known to First Choice, we still had friends staying at the hotel who confirmed that there was no presence of anyone at the hotel and no works/investigations carried out. It therefore appears to me that First Choice value the contracts with their hotels more than the safety of their customers.

We want to make as many people aware of the dangers in swimming pools as we feel so strongly about this. First Choice haven’t done anything to investigate this matter, as they promised, so this now leaves us with no choice but to highlight the dangers for everyone going on their family holidays this year.

Myself and Gareth don’t want any other parents/ family members to go through what we experienced that day. We will never get over what happened but if this post can raise some awareness, save someone’s life, then we will be happy. We will fight this as much as we can so any suggestions or help on how to escalate it further would be massively appreciated.”

Elizabeth Klinefelter, a Pool Safely campaign lead, explained to PopSugar that the drowning prevention program suggested by government, recommends that parents should teach their children to avoid drains, filters as well as suction outlets. 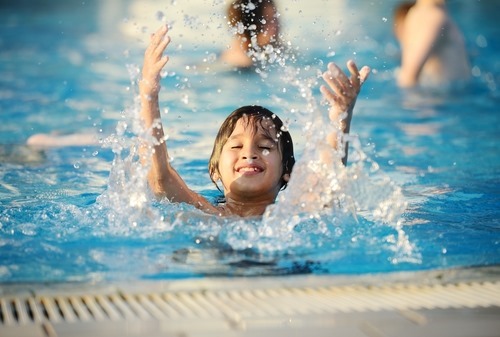 “Children’s hair — along with limbs, jewelry, or bathing suits — can get stuck in a drain or suction opening,” she said. “In addition, parents and caregivers should never allow children to enter a pool or spa that has a loose, broken, or missing drain cover.”

Watch this video and educate your children to act responsibly in the swimming pools, it could save a life.