They’re making a neighborhood of tiny houses just for veterans and it’s going to include 50 homes! A group of people in Missouri are working together to build a community of 50 tiny houses that will serve at least 50 homeless veterans.

An organization called Veterans Community Project (VCP) is behind the cool new neighborhood, which is being built on an empty lot.

Three veterans started the nonprofit themselves and have partnered with other organizations to get the project done and help veterans. 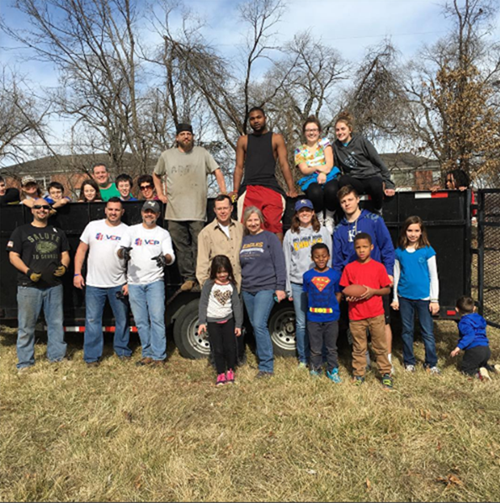 Along with support including the tiny houses themselves and peer counseling, VCP will also work to provide each veteran with everything else a home requires. 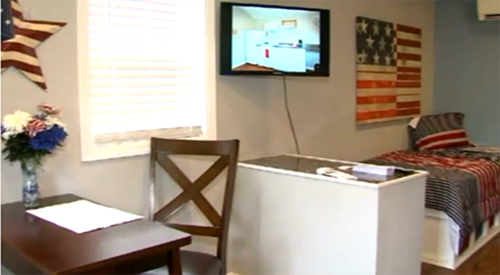 “The goal would be to get veterans straight off the streets and hand them the keys to their full furnished tiny house (stocked with food), without the veteran having to go through the hassles of waiting for gas, electric, deposits, inspections, and voucher processes,” VCP wrote on their website about the project. “We would then stabilize them to educate and support them on reintegrating into society all while treating and addressing their housing barriers as we move them into permanent housing.” 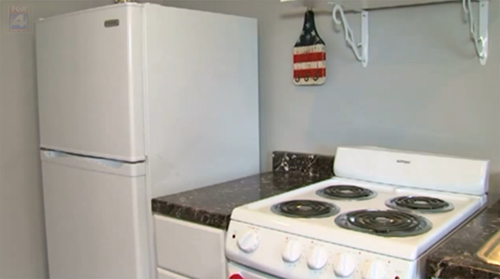 The 50 houses are being built by the volunteers themselves and will each be 20 feet long and 240 square feet, according to WDAF. 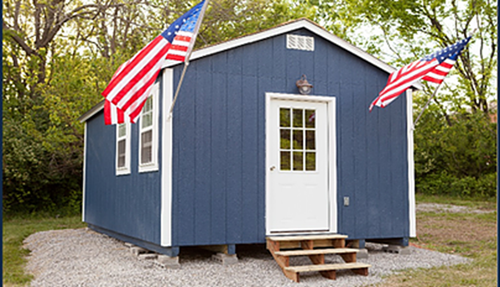 The organization began in 2015 and plans to have the four acres of land filled with homes by the winter of 2017, according to America Now.

“We do this on weekends, holidays, evenings, whenever we can,” said Chris Lawrence, who is providing some of the lumber used to build the tiny homes through an organization she helps run called 2x4s For Home. “We’re just trying to help make a difference. Little by little, one board at a time.” 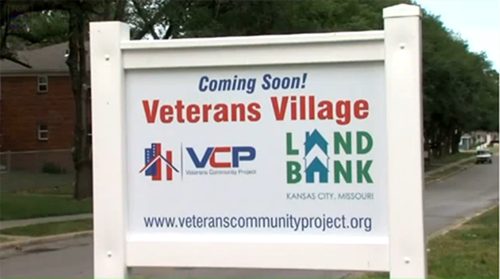 The VCP organization was started because the founders saw “gaps in services,” when it came to veterans getting the support they need.

“Going from extreme isolation to extreme socialization can be very overwhelming and cause unwanted outcomes,” the VCP website wrote about homeless veterans transitioning into support programs. “We believe that handing the veteran the keys to their own home and letting them socialize at their own pace is key to a successful outcome.”

This isn’t the first time a group of people have come together to make a neighborhood of tiny houses for veterans. 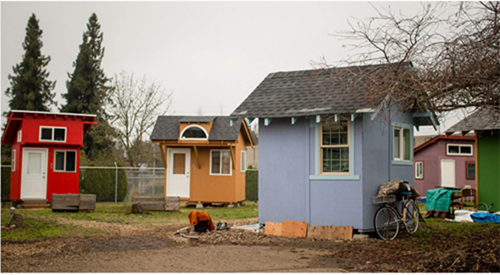