A family was enjoying an annual reunion in Newport Beach, California, when one of the men noticed a life-threatening situation unfolding. 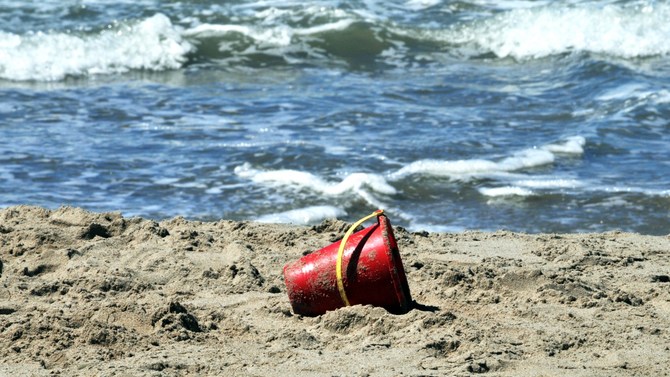 A woman was screaming that her 3-year-old child was missing. The OC Register reports that at least 10 missing child reports had been filed in Newport Beach that same day.

Jesse Martin, 35, said that no one on the packed beach seemed to be taking any notice of the screaming woman.

“She was around like 50 people, and none of them got up to help her. It was really odd,” Martin told USA Today.

With the help of his twin uncles Steve and Stuart Frost, both 50, the three men set to work to help the woman find her son. The rest of the Frost clan also assisted, creating a search team of 30 individuals. 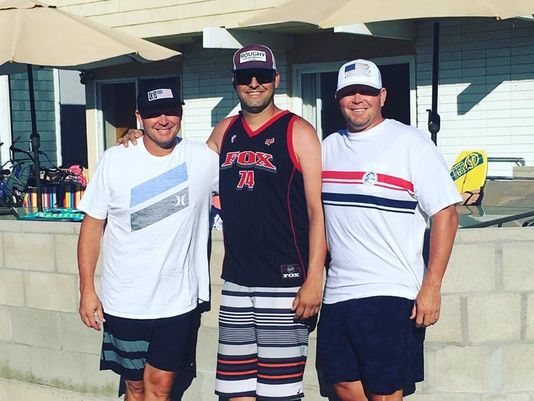 The woman gave the family little description of the boy other than that he was wearing blue swim trunks.

Armed with that information, the family began combing the beach for any sign of the missing child. Martin and the Frost twins then noticed something odd about a group of children playing in the sand close to where the boy was last seen.

It dawned on the men that the boy could have been buried alive.

According to the OC Register, Martin ordered the children out of the area and began dig through the holes they had created.

“After a couple big scoops I felt him under there,” Martin said.

Authorities believe the boy had dug himself into a hole about 3 feet deep and remained there for three to four minutes, the OC Register reports.

“He was ash grey,” said Stuart to USA Today. “He was dead. He was dead. So we pulled him out, and the mom was just beside herself.”

The men began to perform CPR. According to Mad World News, the resuscitation worked within seconds. The boy began to scream for his mother and was then rushed to the hospital, where he made a speedy recovery.

“One of the neat things about the story is that later that day, the family came over and showed us a picture of him laughing and smiling and doing okay,” said Stuart. “It was truly a miracle.”

Lifeguard Brent Jacobsen told the OC Register that sand can weigh several hundred pounds and that the family had just “narrowly missed a fatality” by saving the boy in time.

Martin said that he just did the sensible thing: “I’m not a hero. I have two kids of my own, it scares me. I just like to help out and help anyone we can. I knew [the mom] was frantic and scared. Kids have gotten away from me, I know the feeling. I just tried to jump in and help.”