There is never any shortage of sick people out there. Mario Antoine, a 34-year-old from Missouri had been tricking women to have sex with him for years.  This has caused the Western District of Missouri to hand down a commensurate punishment of 10 years in federal prison. 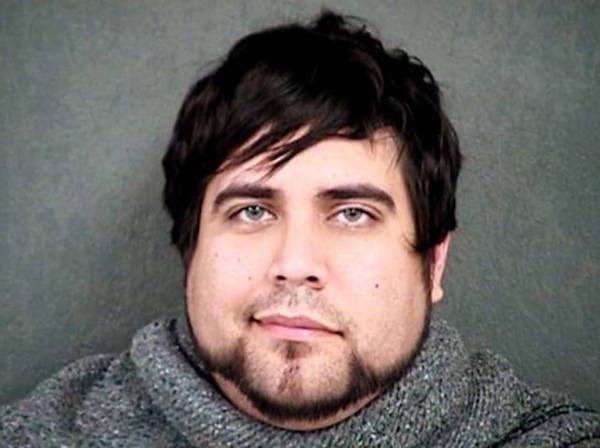 Antoine would act as a manager or talent agent online under several different names.  This was all fictitious as well as his company names like the Dash Agency, as well as posing as entities of Playboy.

At the point he got the women who intended to model for his fake companies to show up to the “photoshoot”, he conned them into having sex with him under the impression that they would be starring in a pornographic film. 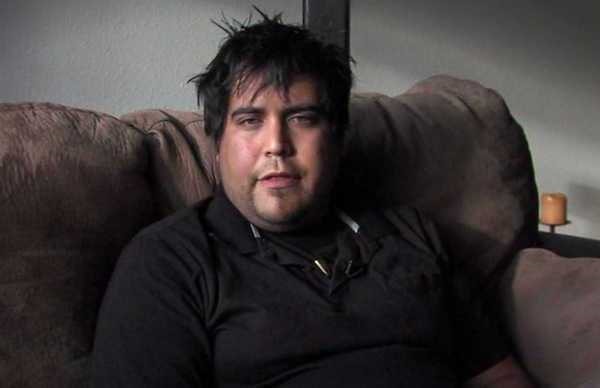 There were 6 different victims of Antoine’s scheme, and he had promised millions of dollars to the ladies who ended up falling for it.  Of course, they were never paid, and they rarely even heard from Antoine again after he pulled off his despicable act.

He would often contact the relatives, friends, or even boyfriends of the ladies and pester them with threats if the women did not go through with his demands of having sex with him, or paying him. 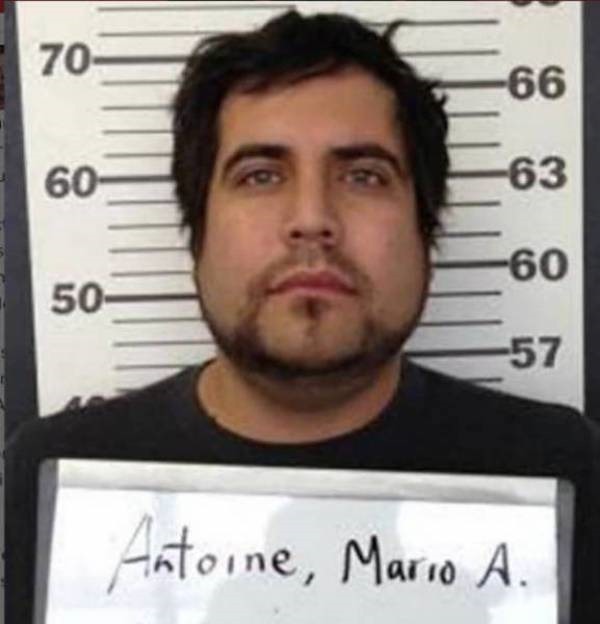 Antoine was finally investigated and faced 21 counts of extortion, wire fraud, and cyber stalking.  He engaged in a plea agreement and pled guilty.

The US Attorney’s Office in Missouri released the following statement:

“Under the terms of today’s plea agreement, Antoine will be sentenced to 10 years in federal prison without parole and must pay restitution to his victims.”

There are some seriously messed up people out there.  Please be safe online and be aware of all and any scams.