Croyden residents Carissa Gill and her partner Randy Good went to the 25-week ultrasound to see the twin girls, who’ve they’ve named Callie and Isabella. The sonogram revealed both babies appeared to be kissing one another. 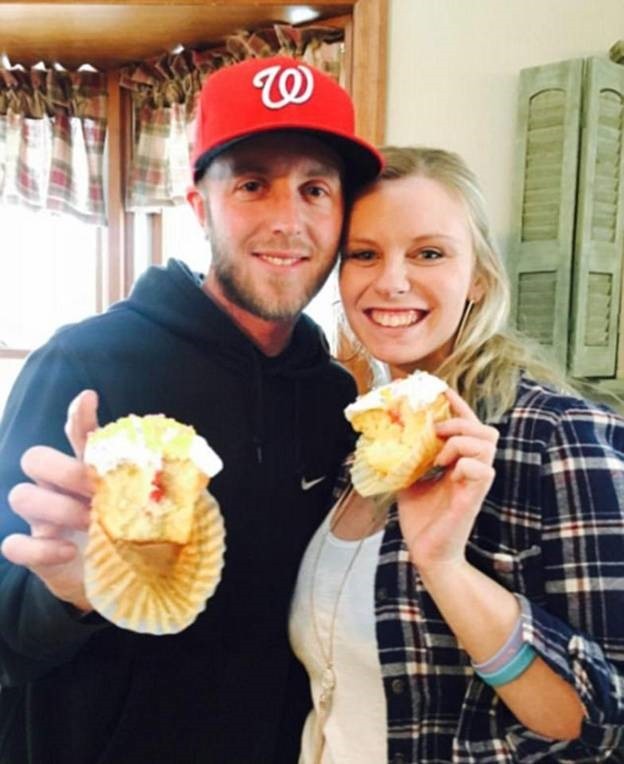 Gill said it was amazing to see their girls like that. She said she never believed they’d be that close to each other, but it was a beautiful thing to watch them be so close.

In the sonogram, Baby B looks like she’s kissing Baby A on the cheek. 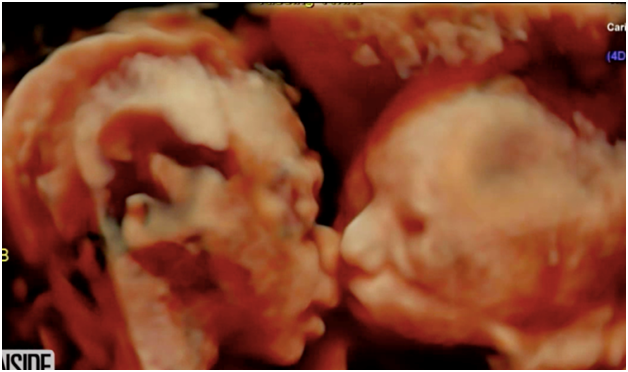 John Hamburg with the Levittown Fetal Vision Imaging is the one that carried out the sonogram but said there was something peculiarly nice about Gill’s ultrasound. Hamburg said most twins are faced away from each other with one upside.

While there are fake ultrasounds floating around, Hamburg is insistent this one is real – not a fake. Hamburg said giving ultrasounds is his livelihood.

Gill, as any parent would be, is proud of her unborn child. She said it appears they’re going to have an extremely close relationship. Gill said a pregnancy is a part of life that should be captured, as you never know when you’ll see moments such as these. 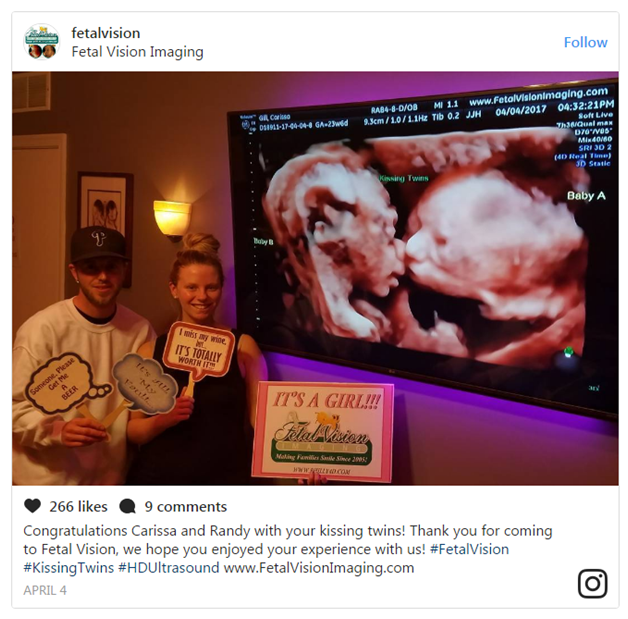