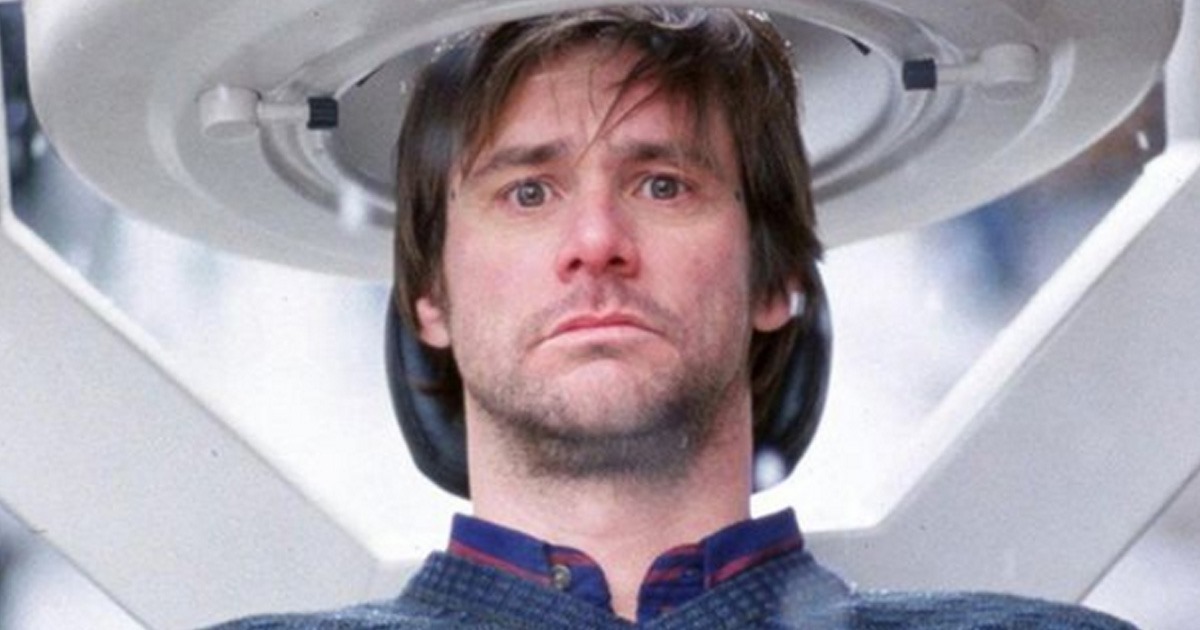 There was a movie about this right? Right?

Experts at the University of Toronto have realized a technique to get rid of negative recollections out of our brains for good.  It’s a cutting-edge clinical innovation that may make many people happier. The procedure mimics the fictional plot in the blockbuster film Eternal Sunshine of the Spotless Mind regardless of the fact that it does not give any satisfaction to the protagonists who get the treatment.

The University of Toronto researchers have come to realize that despite there being an incredible number of cells in the human brain, just a selection are associated with these unhealthy memories.

In revolutionary research on lab mice, scientists have been capable of identifying the cells in the brain connected to “fear or threat” experiences and erasing them.

Most importantly, the experts discovered they are able to remove individual, distinct memories while isolating and keeping other memories undamaged.

The following step is going to be evaluating the remedy in test participants.

The professor who is leading the scientific study, Sheena Josselyn, explained to the world’s largest convention in Massachusets that “These findings offer proof-of-principle that treatments do not need to affect the entire body or even entire brain…our results indicate that a critical component of a fear or memory may reside in a small portion of neurons and that treatments could be targeted to just these neurons.”

Josselyn’s staff learned that neurons in the brain which have “fear or threat” encodings reside in one particular area of the brain whereas other recollections are in a different place.

In the lab mice, they concentrated on solely those fear and threat encoded cells in a chemical fashion, interfering with their capability to preserve that distressing memory.

Getting rid of harmful memories may ultimately aid rape victims from dealing with their horrific experiences or military who are afflicted by PTSD.

But there will probably be moral and ethical challenges to overcome in order to make the study a reality. A few ethicists think that removing any recollections erases a crucial aspect of an individual’s personality.

Josselyn, when presenting in front of the American Association for the Advancement of Science said “There are huge ethical implications and considerations. Just because something is possible, does not mean that it should be done. Our studies provide a proof-of-principle. Basically, that erasing a memory is possible. However, our society needs to develop ethical policies around the potential use of this.”

Josselyn included, “Our findings suggest that one day it could be possible to treat people with PTSD by erasing these traumatic memories. In these people, the memories are intrusive and disrupt their everyday lives. However, there could be potential downsides, especially when applied to people who would like to get rid of a bad memory such as a messy breakup. We all learn from our mistakes. If we erase the memory of our mistakes, what is to keep us from repeating them?”

The possible problem parallels clips out of Eternal Sunshine of the Spotless Mind, in which the individuals portrayed by Kate Winslet and Jim Carrey each go through the procedure to remove the other person out of their thoughts.

Throughout the movie, researchers request Carrey and Winslet to recall their undesired memories so they can pinpoint all of them with small electrical jolts.

However, the procedure starts to take a dreadful turn, once the individuals find out they wished to keep some of the memories.

When questioned how the clinical testing and research is comparable to the movie, Josselyn suggested, “I guess there may be some similarities. But I wasn’t inspired by the movie.”

The experts have also learned that along with getting rid of undesirable memories, they were able to erase neurons caused by substance abuse dependency.

“We also showed that it is possible to erase a cocaine-memory in mice. Drug addiction is a chronically relapsing brain disease, ” Josselyn revealed.

If you think some people should know about this revelation, please share it below!