Tim and Rachel Brummel are a happy couple from Atlanta, parents of three children. This seems like a beginning of a perfect family story. And it really is. There’s just one charming but funny detail. Tim found out his wife is pregnant before his lovely wife even realized it.

How did it happen? Well, after they got three children, Tim had a vasectomy. But, only 8 months later, Tim suspected his wife could be pregnant. 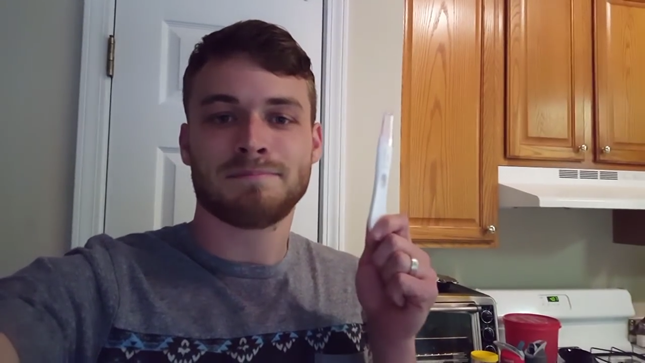 He noticed some of the usual symptoms of pregnancy. 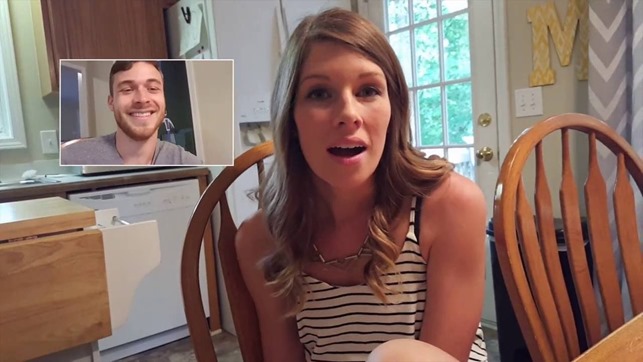 Also, Tim never took the vasectomy test results. He went to a doctor and found out his vasectomy was unsuccessful. And the doctor forgot to let him know about that. 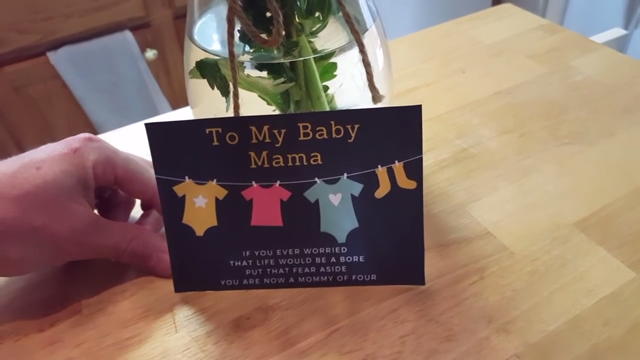 In order to check his suspicions, Tim made a ‘creative’ plan. Somehow, he managed to get his wife’s urine sample and secretly do a pregnancy test. 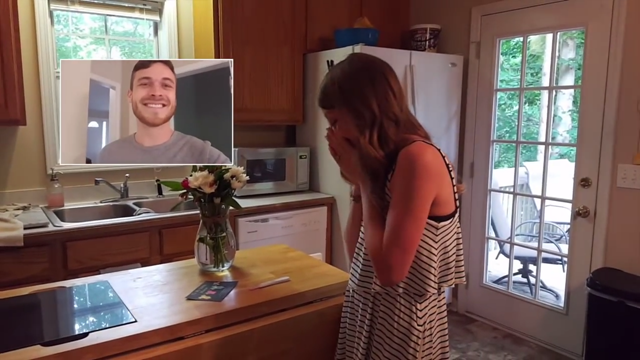 Tim decided to bring to light his discovery in the most romantic way. He also made a video and soon, the whole story went viral. When Rachel came back home, she saw a positive pregnancy test and the sweetest card saying: “To My Baby Mama: If you ever worried that life would be a bore, put that fear aside, you are now a mommy of four”.

Of course, she was more than a little surprised. At the same time, she was really happy.

Life is a wonder, don’t you think?

Share this great story with your friends and family, let them know about it!