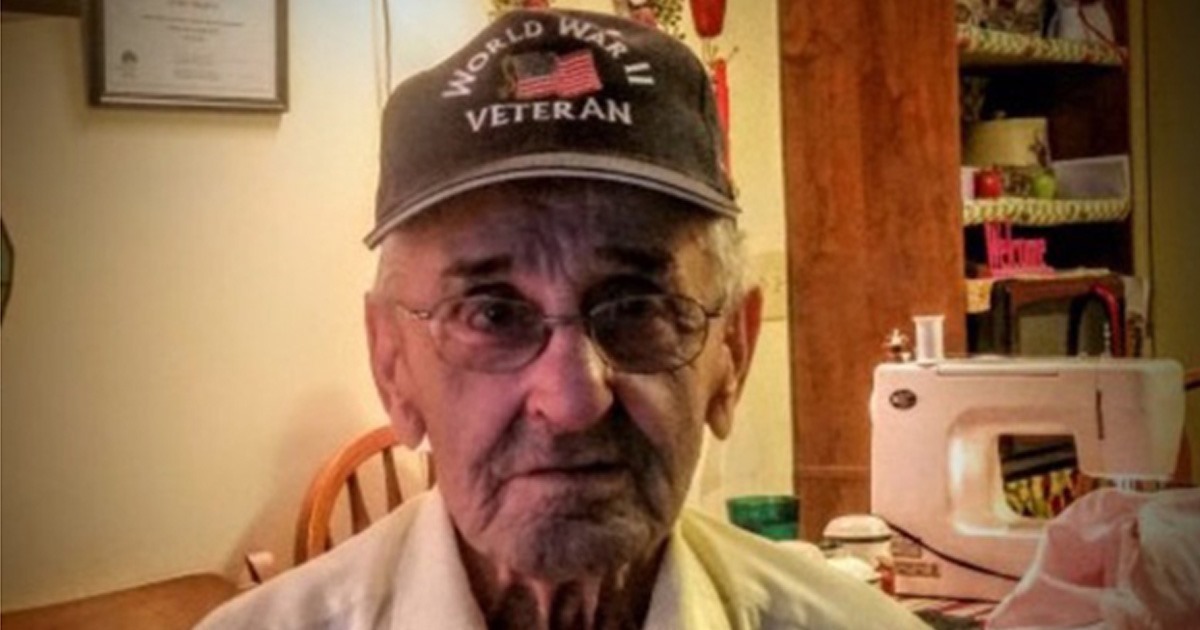 A Maine woman was on the supply side of kindly delivering a random good deed when she made the decision to cover the cost of a nearly 90-year-old World War II fighter’s supermarket bill.

The WW2 veteran, Fred Mayhew, was standing at the counter at the food market. and had on his veteran hat. As reported by the Bangor Daily News, in 1945 Mayhew served as an Army official infantryman. The man was known out and about as fudge man as a result of his repeated giving to the local fire department of his hand-crafted chocolate fudge.

As Mayhew was about to check out in the grocery store, he had been taken aback what the lady was about to do.

“I was standing there and I had two $20s in my hand to pay for my groceries when the girl behind me said: ‘Put that back in your pocket. I’m going to pay for that,’” the Bangor Daily News reported. “She told me, thank you for being a veteran.’”

Mayhew continued, “I’ve never seen her before in my life,”

As soon as the vet returned back to his residence, Mayhew told his spouse Esther that he hadn’t paid for his grocery bill.

Esther thought, “What did you do, steal them?” when he replied, ‘No, a lady came up behind me and told me to put my money in my pocket.’”

According to The Blaze, the married couple had had not connected with the lady who admirably paid the grocery bill at the market, however, believed it was necessary to spread the account of the event to let the woman comprehend the gratitude they had for her extraordinary warmth.

The elder vet declared that “Good things still happen in the world,”.