Many couples and individuals share all kinds of hobbies.  This couple was no different, and it’s a perfectly legal one.  That’s what was so perplexing when this store refused to go through with an engagement order. 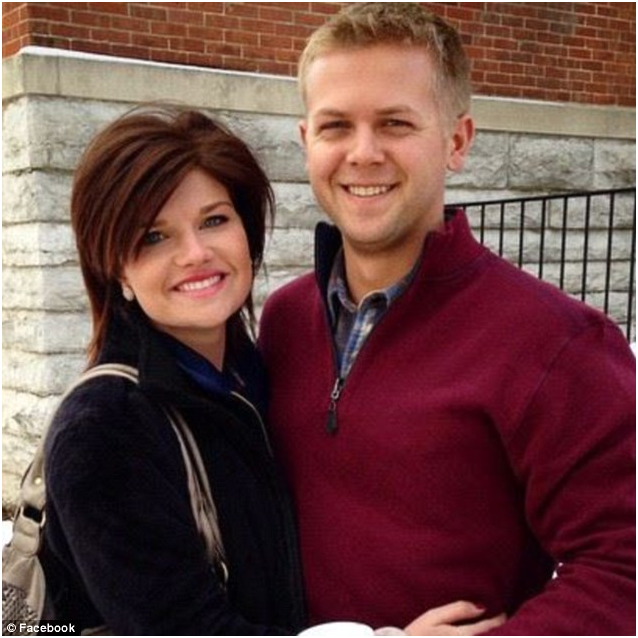 Although Wal-Mart sells guns such as Ruger firearms, a Dallas employee refused to print an engagement picture that included Ruger-manufactured weapons.

Stephanie Wahener and her fiance Mitch Strobl had posed for numerous engagement pictures, with one including the 12-gauge Ruger Red Label that Strobl had put over his shoulder. However, when the couple went to pick up their pictures from Wal-Mart, 13 total, they were shocked to find just 12 and a note that said MINUS One 5×7. NO WEAPONS.

According to the Wal-Mart employee, she felt that the couple was promoting “gang violence,” which is something that store does not promote and that she would not process the picture. 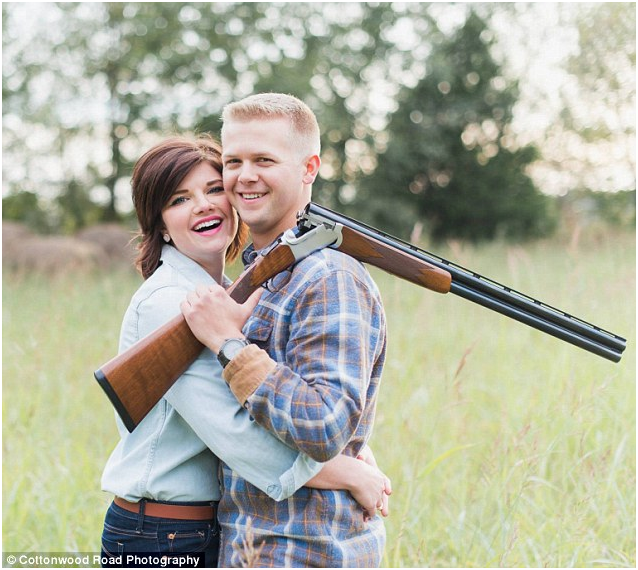 Wehner said she was upset and disappointed by the Wal-Mart employee’s action since the picture is a depiction of the couple’s love for one another. She said she wanted to show the pictures off during the reception, which would take place the upcoming weekend.

According to Wehner, the picture in question was creative, and something they felt was rather important to them. Wehner said it was the first gun Strobl bought himself, considering it his personal favorite when he goes on hunting trips. 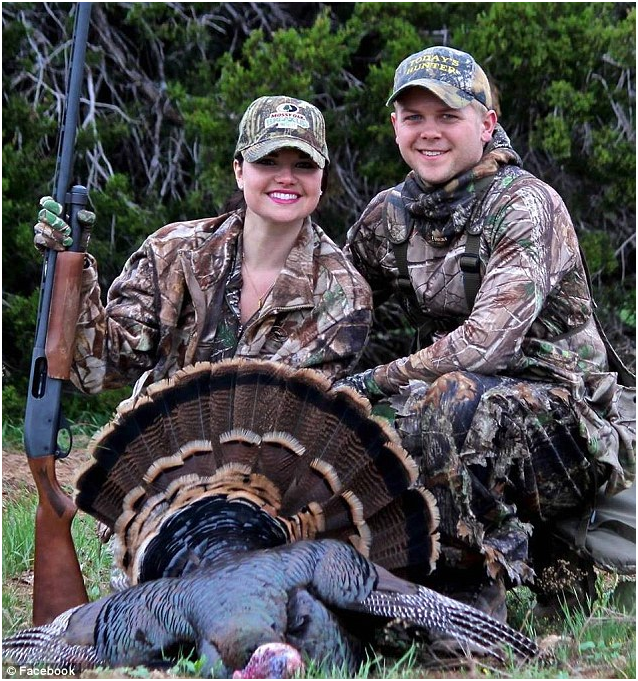 Strobl says he’s hurt and shocked that the employee felt they were promoting gang violence and were tied to gang members. He said guns are a part of the couple’s lives. Strobl said he makes a living developing manuals about outdoor recreation and hunter safety.

Wal-Mart did make a statement about the problem, saying the employee was new and had mishandled the couple’s situation. The company said the employee was ill-informed about gun pictures and that her actions do not align with its policy.

The Wal-Mart spokesperson said Wal-Mart will print pictures of customers that hold firearms such as rifles and shotguns.