A newlywed was murdered by her husband on the night of their wedding.

And, the reason is astounding, sad, and a disgrace.

According to police, Ivan Kuzmin apparently fell asleep on the night of his wedding to Veronika Filippova. In retaliation for going to sleep on her, she opted to sleep with her ex. Kuzmin, upset by the act, decided to pour alcohol on his bride while she slept and used a cigarette lighter to set her on fire.

Doctors said Filippova said 80% of her body had been burned and, despite their best efforts, doctors could not save her.

Filippova, 27, was married once before and had a 10-year-old son at the time of her death. 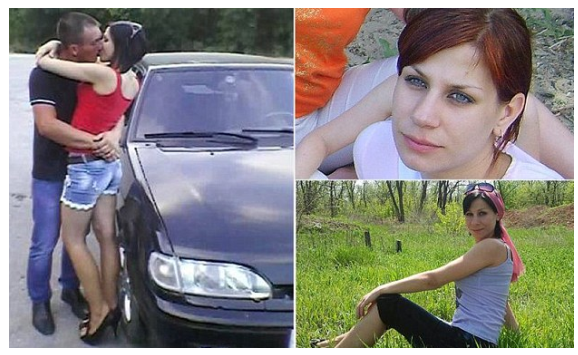 According to relatives, Kuzmin didn’t tell Filippova about his history including about the conviction for attempted rape of an underage girl and attempted murder. He served a 10-year sentence for these crimes.

The woman’s relatives said her new husband had no conscience to tell Filippova about those crimes or that he did time. They called him scum.

Police said Kuzmin, 30, admitted to killing Filippova. He could get 15 years in prison.