On December 11, a woman was brutally attacked by racist bandits and got terrible injuries. She was heavily beaten, as she walked home with her partner from SkyDome arena, Coventry. 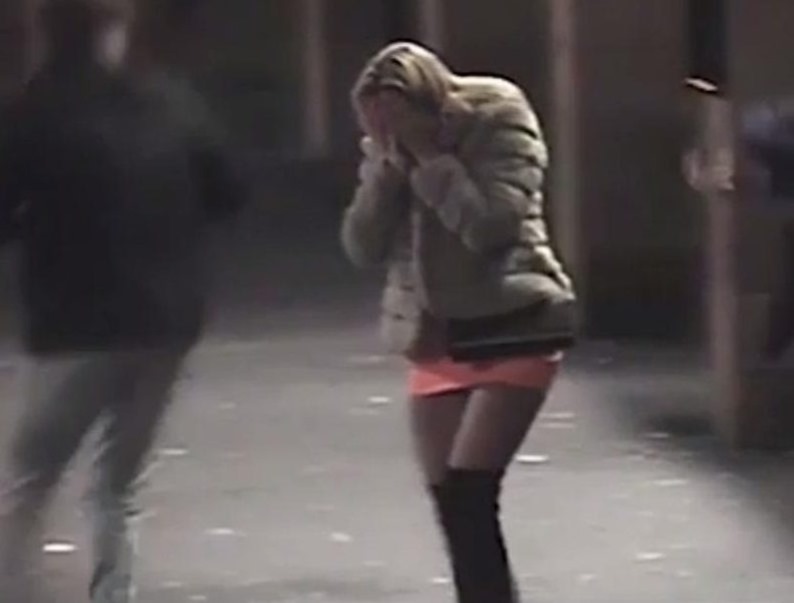 Allegedly, the whole thing started as a verbal fight between the woman’s partner and the attackers. It soon grew into real violence.

The camera shows security officers trying to stop the fight.

Soon, the woman was taken to the hospital. 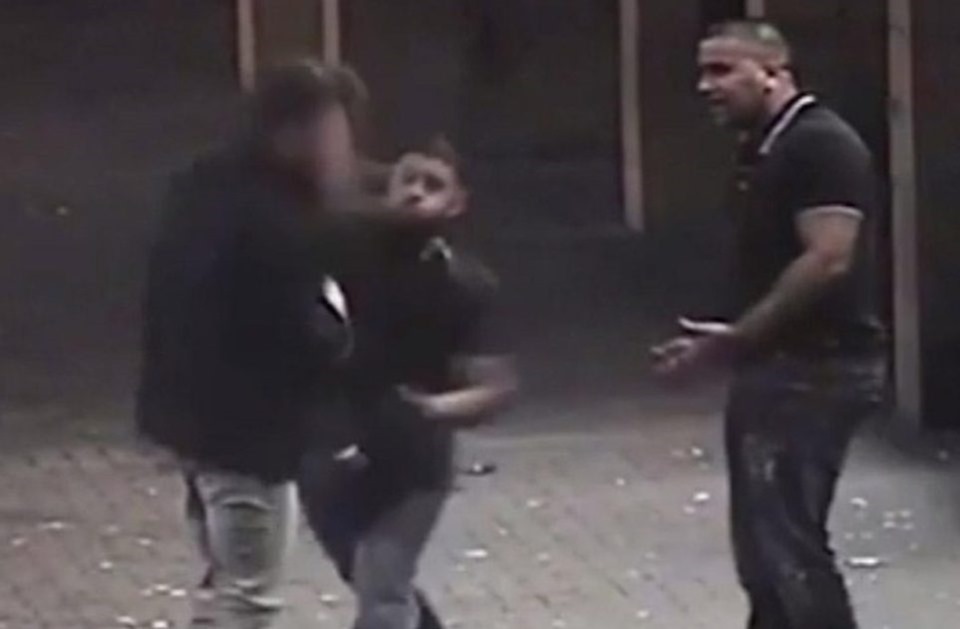 It seems the woman’s partner got into conflict only after the alleged attack. 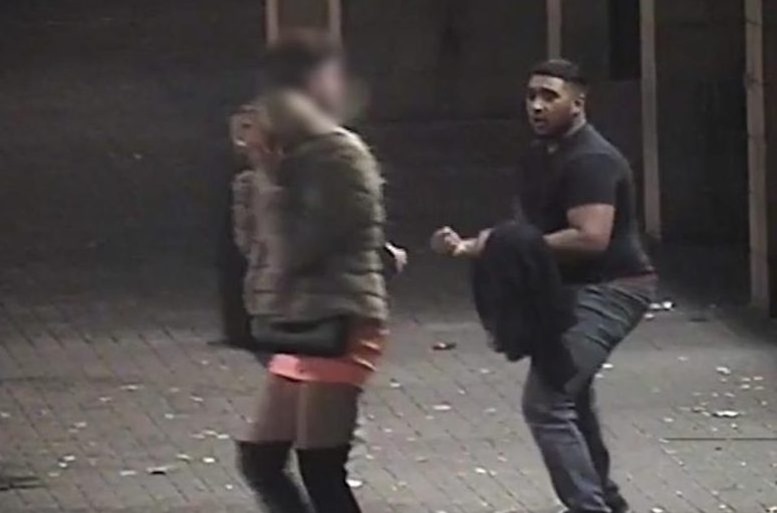 West Midlands policeman said: “A 34-year-old woman was walking home from a night out with her partner when a group of three men shouted a racist comment at her.When she tried to confront them she was assaulted and sustained fractures to her nose and cheekbone.” 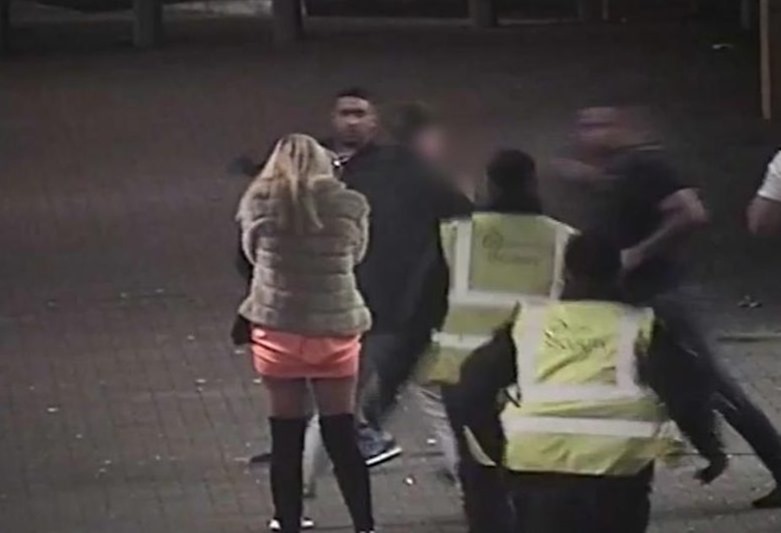 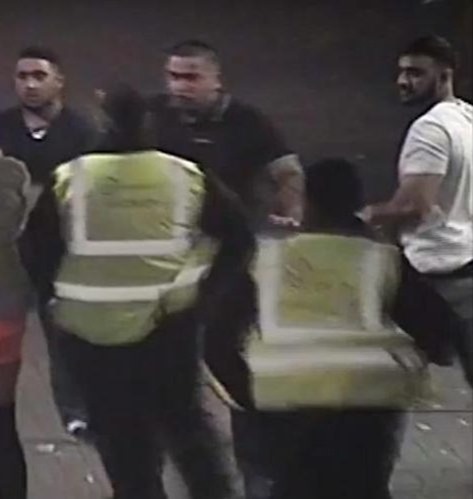 Police are trying to find the three attackers. They are described as men of Asian origin.

They are also trying to find the eyewitnesses to this brutal attack.

People with information about this attack should contact PC Chris Parry on c.parry@west-midlands.pnn.police.uk.