You’d think by now that people would realize their every move will be recorded: by a cell phone, a surveillance camera, or a body cam. But this pervasive reality doesn’t seem to have yet caught up with the minds – or behavior – of many in society, as a Florida woman’s recent dastardly abuse of a defenseless petite Shi Tzu dog in an elevator attests. 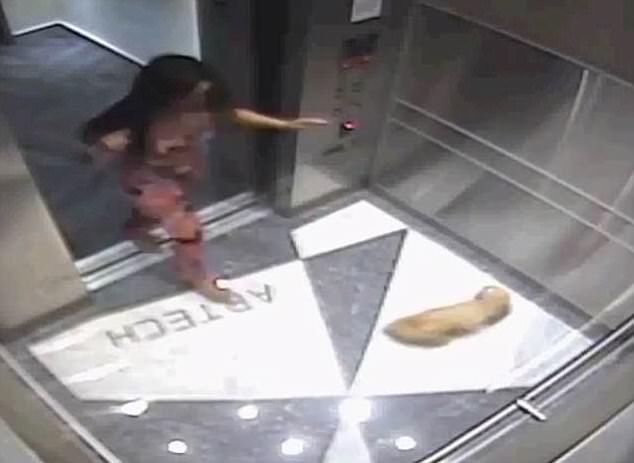 24-year-old Keevonna Wilson of the Miami area in the Sunshine State was seen on surveillance cameras abusing a very small canine, who suffered abdominal and lower back injuries as a result. Thankfully, the recording helped authorities identify Wilson, and the dog was removed by local animal control services, where she subsequently received veterinary care. 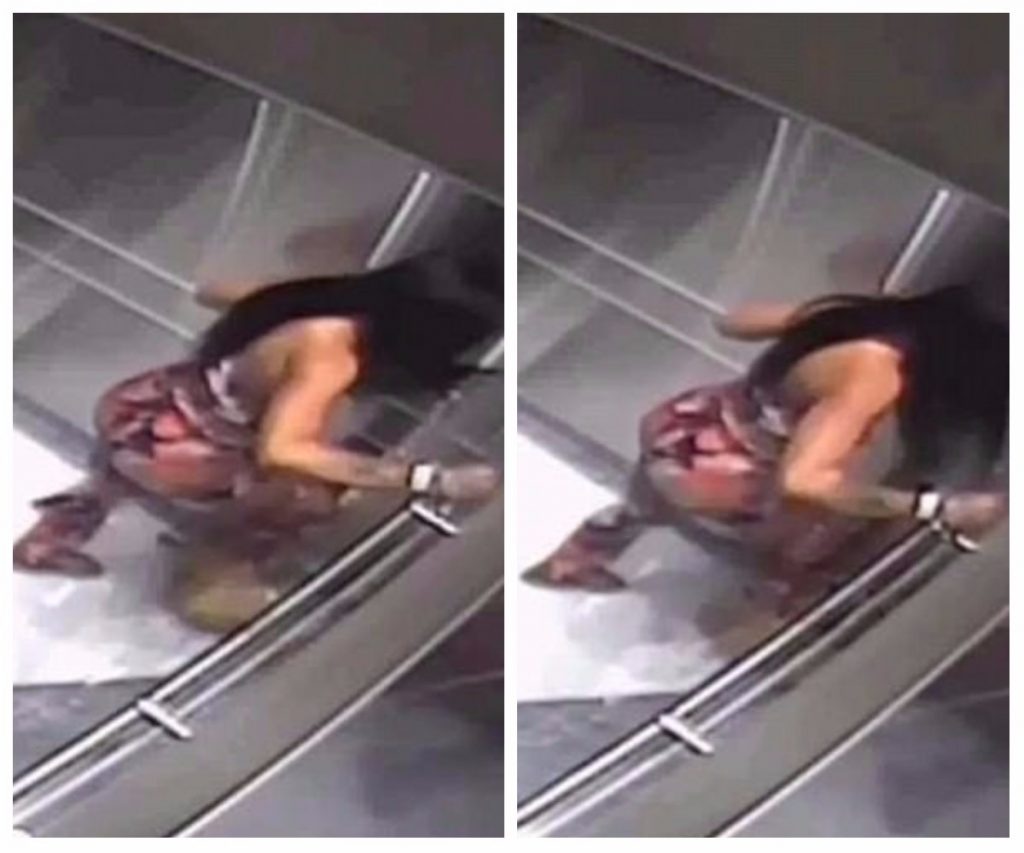 In the video, recorded on September 20, Wilson enters, then corners and repeatedly kicks the petite dog named Chastity, who then sadly follows her out, looking confused as she swirls around, appearing disoriented. The recording means that Wilson, who calls herself an aspiring actor and dancer on her Model Mayhem page, now faces felony animal abuse charges for cruelty. She was arrested following the incident, then released on $5,000 bail. 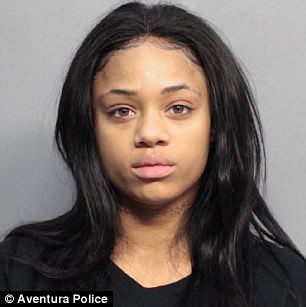 The video was captured in a high-end condominium elevator, in a building called Artech, with the condo’s logo being seen on the elevator carpet. It’s located about 20 miles outside of Miami in the town of Aventura.

The only good thing to result from the incident is that it’s likely not the first time Wilson had abused the dog, who will now, once she receives the necessary medical attention, hopefully find a more loving home.