An HIV-positive Michigan woman who used Craigslist to solicit for sex on and didn’t inform her sex partners about her medical status is facing criminal charges.

Angelina Mendoza of Ostego County was arrested in April on unrelated charges at a Gaylord Motel. During a police investigation, officers learned the 36-year-old was having sex with a man who didn’t know she was HIV-positive. 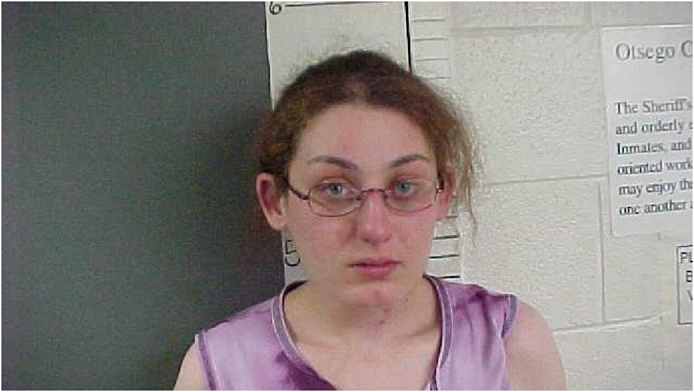 Gaylord Police Department Sgt. Frank Claeys said officers made him aware of the fact and was shocked to learn the information. In the investigation, officers learned over 70 people had responded to her Craigslist ad – where she asked for money for sex. It’s not known just how many people she actually met with.

She was arrested for a 17-count felony warrant and arraigned July 19. Her charges include failure to disclose HIV/AIDS status, using a computer to commit a crime and prostitution/accosting and soliciting.

According to authorities, Mendoza’s actions are a public health risk.

Mike Rola with the Otsego County Prosecuting Attorney’s office said the men who responded to Mendoza’s ad are not going to be charged because they would be unable to call them as a witness.

Rola said Michigan recognizes that failure to disclose is a felony because it can cause the other person (who doesn’t know) to unknowingly pass it on to another partner and so on and so on.

The Otsego County Health Department is keeping its eyes out for any possible signs that are the result of the case.