A brain hemorrhage from an orgasm leaves a British woman paralyzed for the rest of her life.

Lucinda Allen, 43, said she had a headache during sex that made her seek treatment at the hospital. Allen was pregnant at the time. She suffered five strokes and ended up in a coma. She also underwent a craniotomy during this episode. 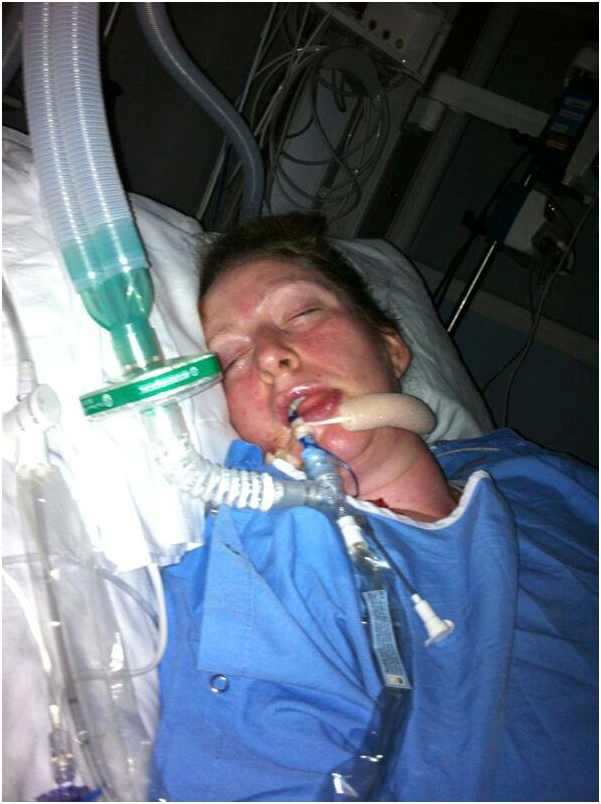 Her baby was not harmed this whole time and had been delivered safely.

Six days later, Allen woke up and learned that she would be confined to a wheelchair for life. Allen also learned that the post-orgasm headaches she was having were the result of a congenital abnormality in a blood vessel. She’s now warning others about sex headaches.

She said nobody talks about this kind of pain, and it’s understandable. Allen said she wants to raise awareness of this, as it’s a warning sign to a deeper problem. She said she lost a big part of herself – her career, the chance to have more children, etc. 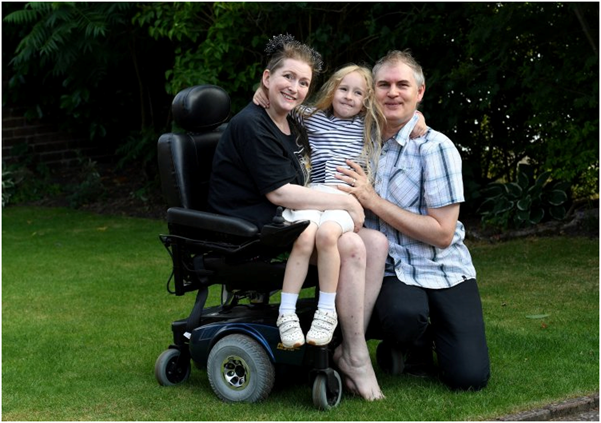 It appears that sexual headaches aren’t as uncommon as some think. They’re caused by an increase in exertion during sexual activity or the leakage of spinal fluid from the head into the spine.

One reader said it happened to a boyfriend, who had to get a lumbar puncture and had a small brain bleed.

While many readers sympathized with Allen’s situation and wished her well, some wrote that her husband is probably feeling guilty but still pleased with himself for the orgasm.

This caused many readers to comment that nobody should laugh at the situation, calling her brave for telling others her story to avoid a similar fate.

Ashok Rajamani said he was pleasuring himself when it caused a brain hemorrhage that almost killed him. He said it was like an explosion in his head – like the atomic bomb had gone off behind his eyes and in his skull. He spent years learning how to walk, talk and eat. He’s now half-blind.