A pervert in China got what he deserved after he touched a woman’s butt while riding an escalator.

The event occurred May 2 at a subway station in the Guangxi province of China.

When the pervert decided to touch the woman’s butt, she turned around the slapped him in the face.

The footage shows the woman is seen on the escalator with a man standing close to her, holding a suitcase. He grabs her butt and, when she looks around and sees the man, she slaps him. The footage also shows him being dragged up the escalator by the woman. He attempts to fight her off by kicking her.

According to the man, he was trying to leave the subway and touched the woman once on the butt. She told him that it was an obscenity and was dragging him to the police. 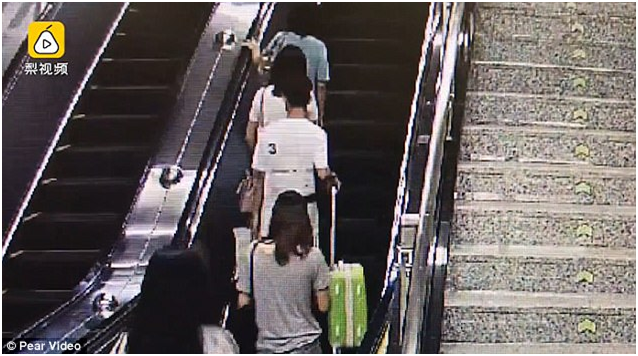 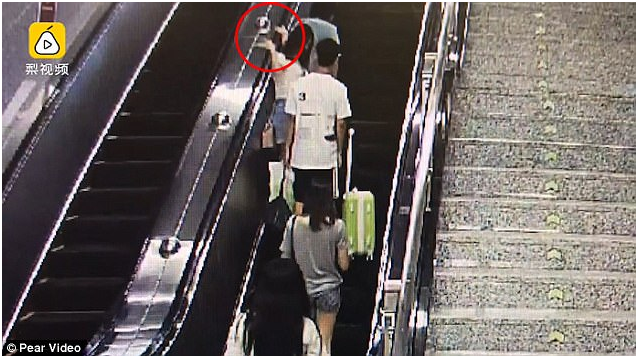 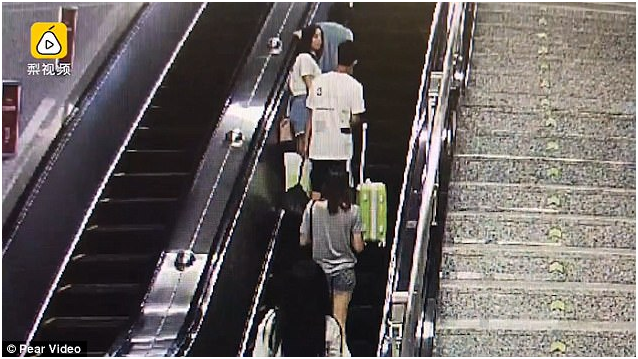 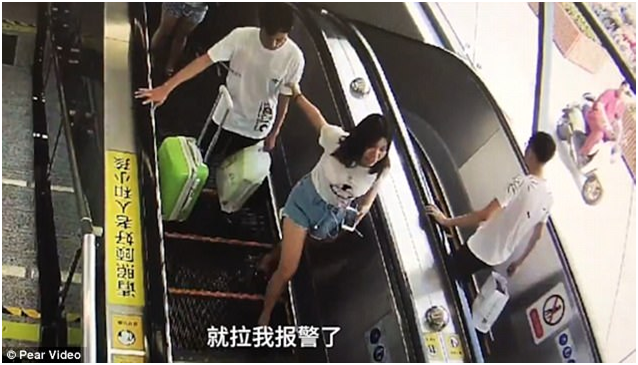 According to the woman’s version of events, she was on the escalator, and the man was right behind her. When he touched her butt, she reacted by hitting him in the face.

The footage shows the man handcuffed by the police and being escorted to the station. 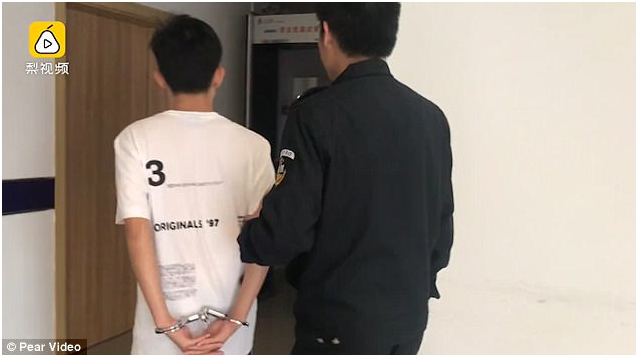 Check out the footage of the situation below: