When it comes to the Zodiac sign, astrologers have long been sugar-coating messages to protect people from reality. They’ve used majestic humans, friendly animals and others to be nice. However, Shawn Coss, an artist from Ohio, decided to show the real truth behind the Zodiac sign. He recreated each symbol, making them into creepy and unsettling depictions. Coss said he’s never been a big fan of flowers and mountain scenes. What does each sign say about a person?

Aries – These people are usually wonderful leaders and the kind of people you want at your side. If you’re having a bad time, this is the sign to help you get out of it. 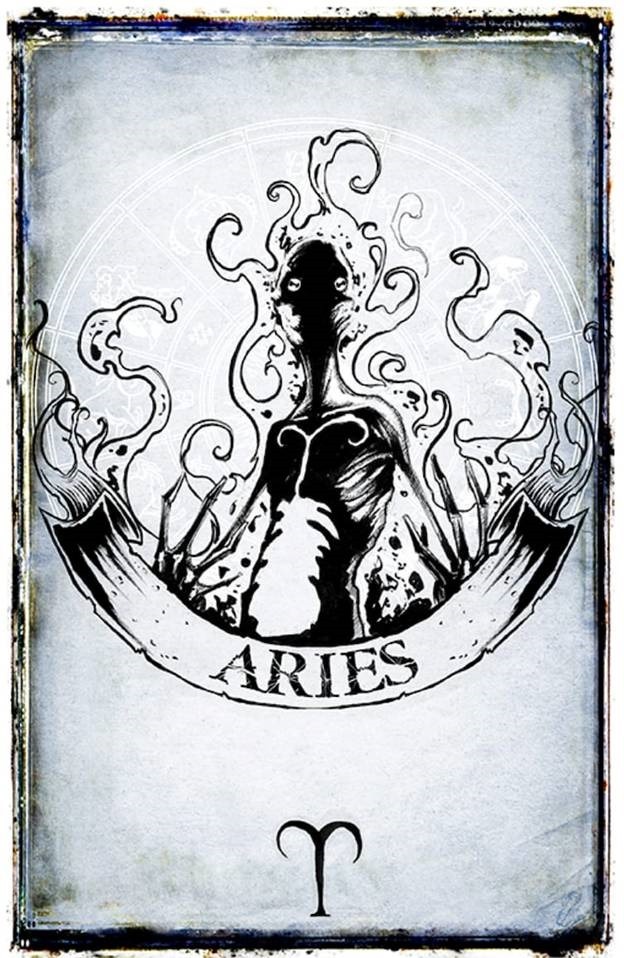 Taurus – The people of this sign are very stubborn but hard workers. They’re also sneaky, so you need to watch your belongings. 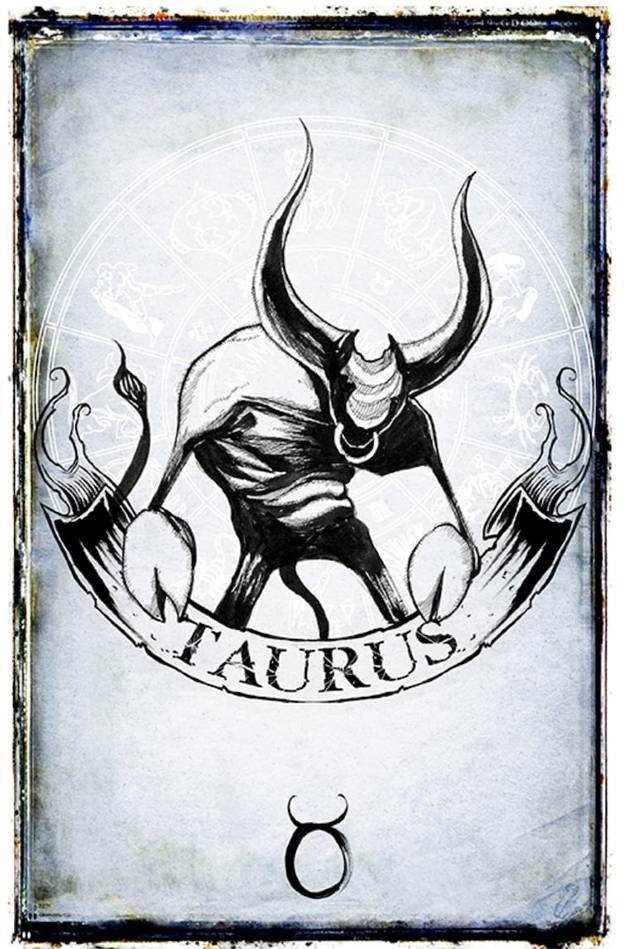 Gemini – The twins are great conversationalist who don’t ever shut up. These people are often lawyers, actors, politicians and debaters. 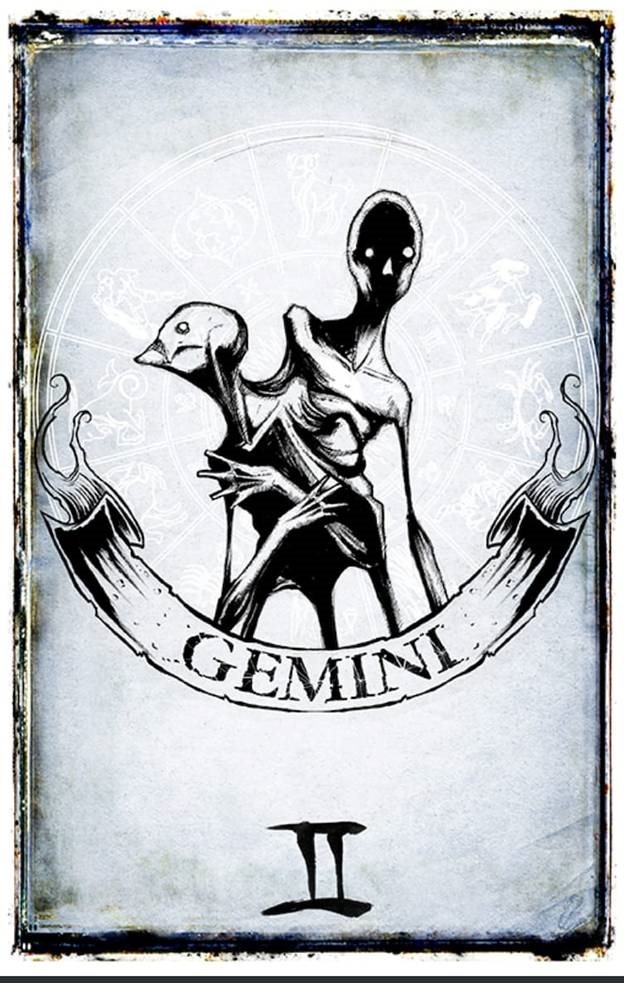 Cancer – This is a sensitive sign, often crying more than they should.

Leo – The parties of the Zodiac are the Leos. 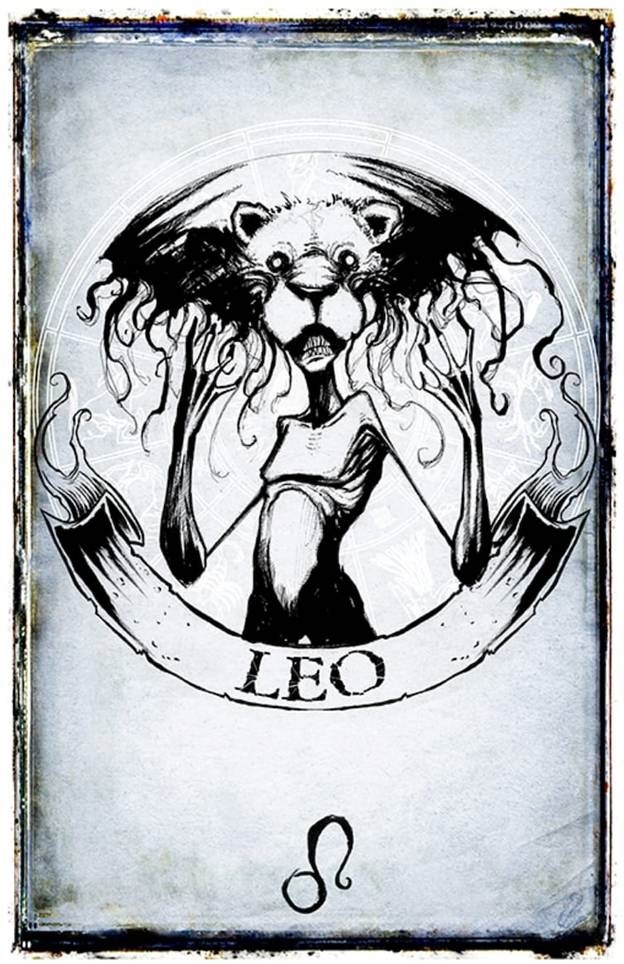 Virgo – They are considered obsessive over the small things. If something is dirty, they can’t stand it. This sign has a lot of potential that never gets fulfilled. 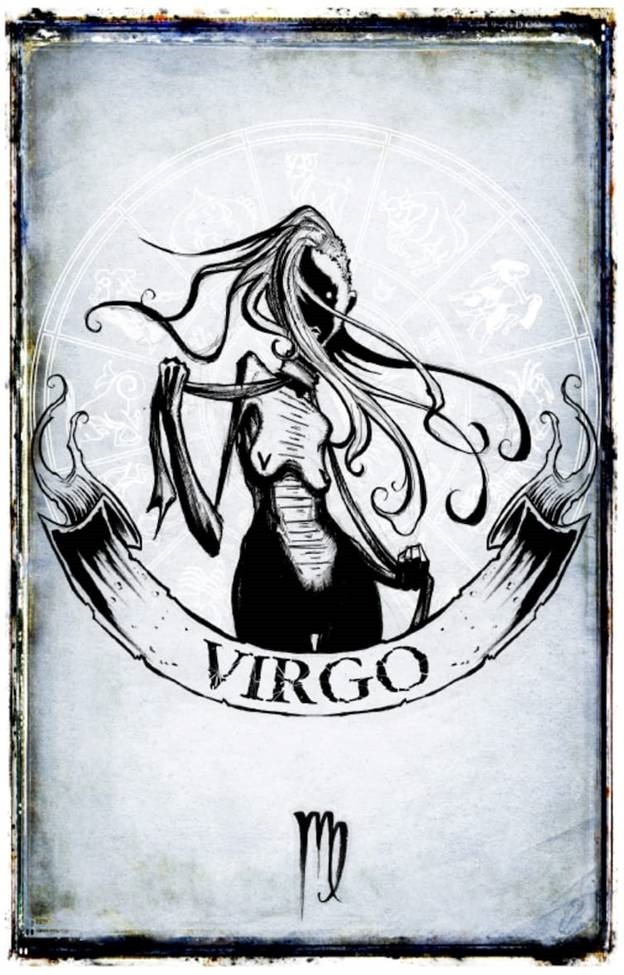 Libra – These people are constantly weighing the good against the bad. They’re never sure if something should be taken lightly or seriously. 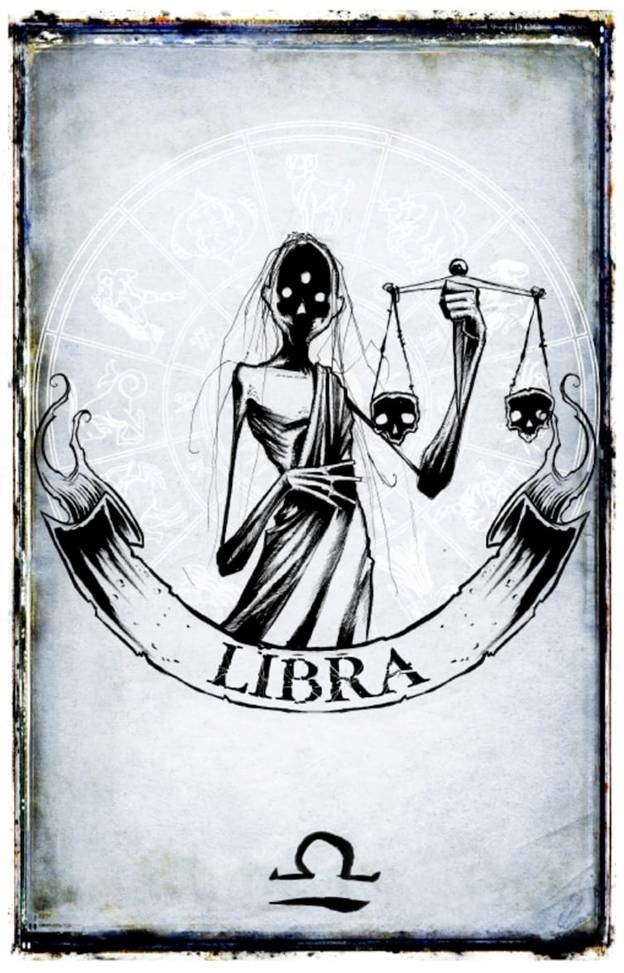 Scorpio – The people of the sign tend to be highly emotional, which means they want the attention they think their problem deserves. If that doesn’t happen, things may not go in a person’s favor.

Sagittarius – One of the sweeter Zodiac signs is the Sagittarius, but they’re very clumsy. They’re constantly tripping over things but will make a joke about it before anybody has a chance to do it. 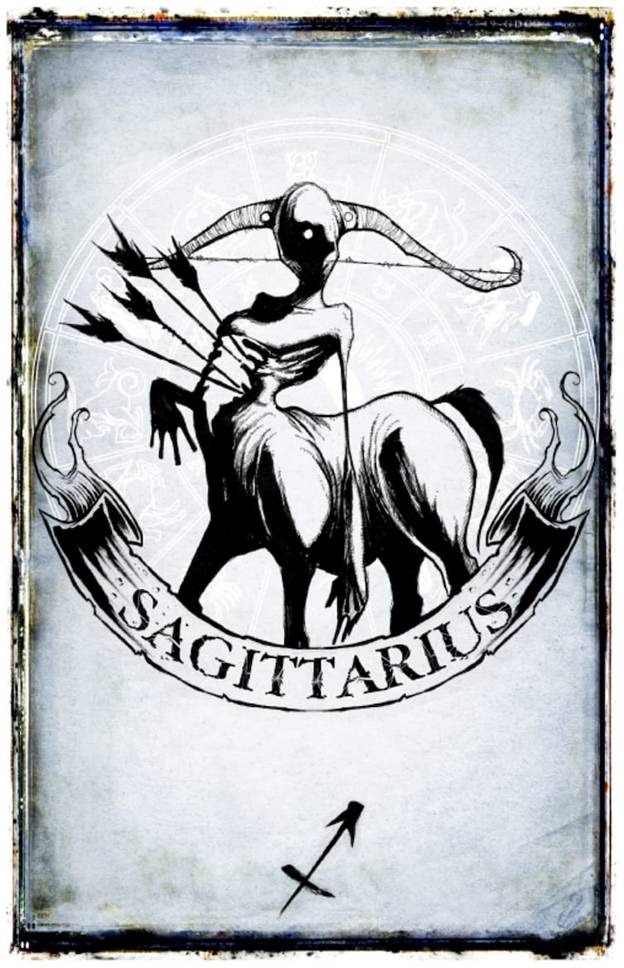 Capricorn – These people tend to be cranky, usually sharing their thoughts in the comments sections of news articles, blogs, etc. 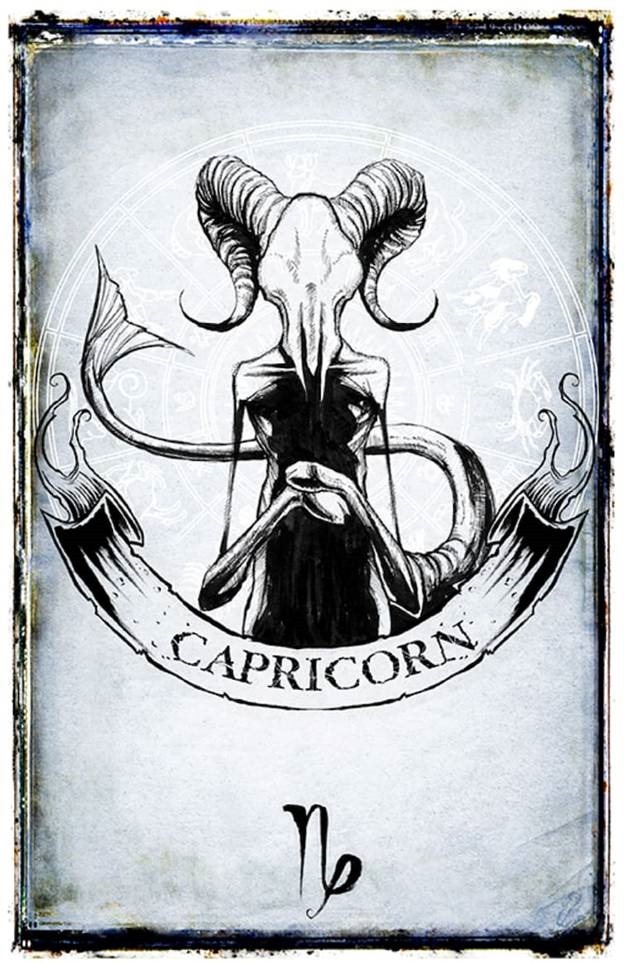 Aquarius – These people are creative and smart, but they often look down on others because they think they’re better than everybody else. 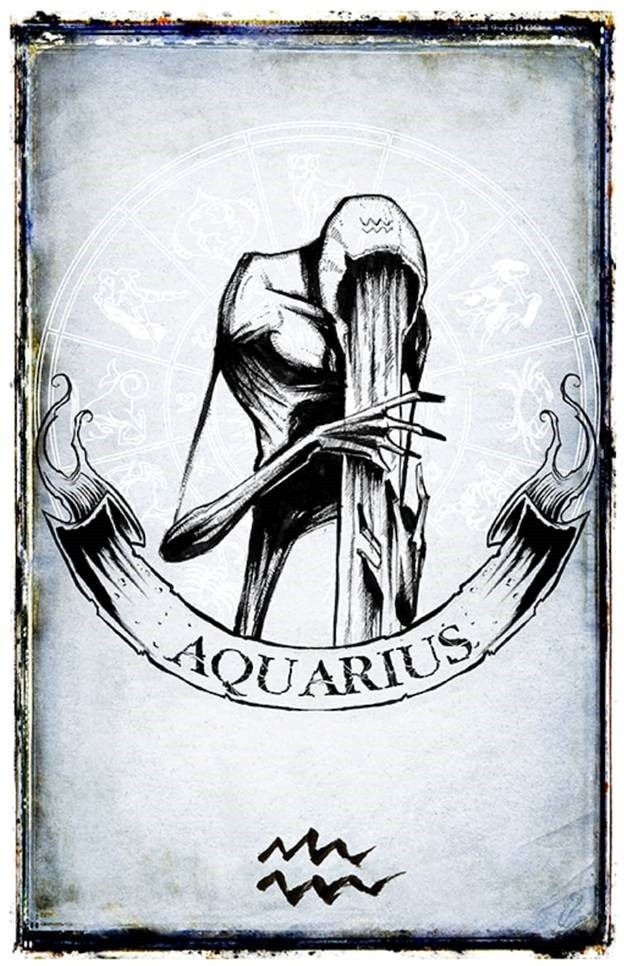 Pisces – These are the dreamers you use looking at the window all the time. 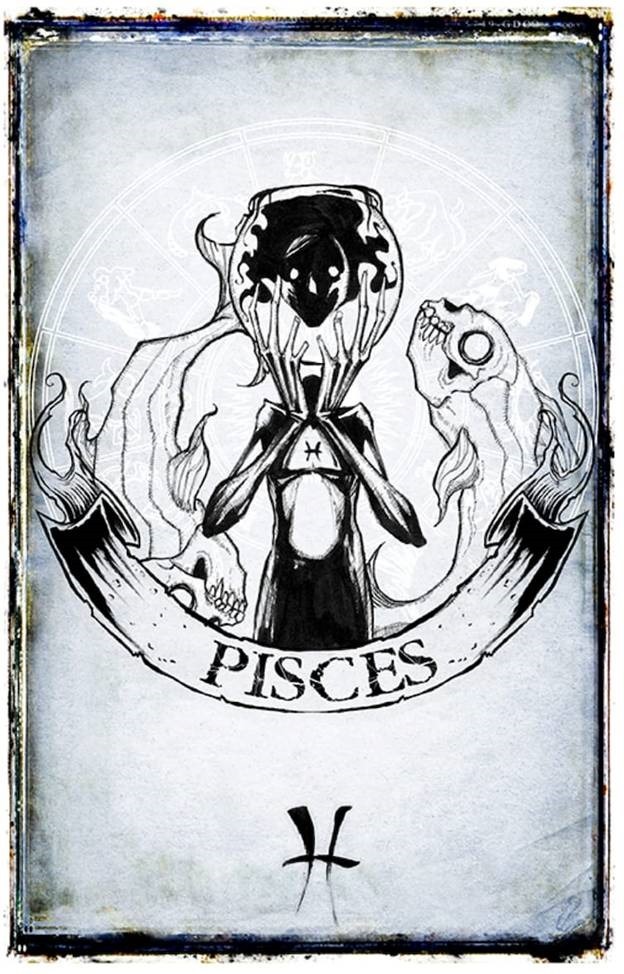