You could be one of those who has followers on social media sites who habitually tag you in every photo they share online. Admit it or not, it can be annoying at times especially if you are not in the picture.

You probably want to tell the person who frequently tags you to stop dragging your name to her stuff. However, what if that obsessive social media tagger is your wife, husband, or BFF? How would you tell her to stop tagging you without hurting her feelings?

This is Brad Kearns’ dilemma before he came to realize why his wife constantly tags him on her posts. Brad admitted that it was annoying at first but then he understood his wife’s habit. He shared some insight to  husbands who can’t spare a minute to read the post that their significant others tagged them in. 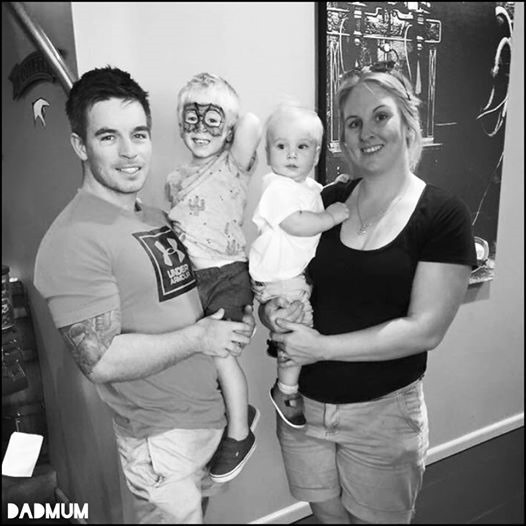 “Every day she tags me in stuff on Facebook. Every day. Like several times a day. As if she bounces around the internet just looking for random sh** to let me know is out there. Memes, events, stories etc.

I used to find it annoying. I didn’t really know why half of it was relevant.

But over time I’ve learned that she tags me in sh** because it’s either funny, insightful or relevant to us and our relationship. Sometimes it helps her tell me something because it’s so relevant and she couldn’t have said it better herself. I try to make a point of acknowledging it. It doesn’t take any effort at all.

To be honest it helps me gauge where she’s at and what she’s looking at online. Sometimes it forms the basis of our conversations when I get home. So often I come home to a ‘Did you see that thing I tagged you in?’ As silly as it sounds it helps us communicate.” 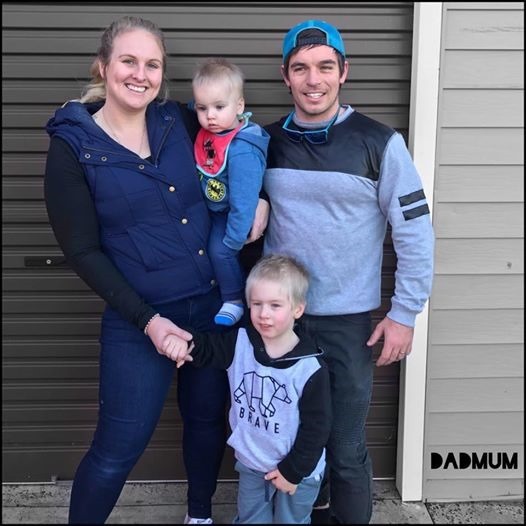 Brad stressed that if your significant others tag you in something, it means that you important to them and they always remember you. Brad said instead of being annoyed about it, it would be great if you will just read what they tagged you with.

“Women tag men in basically everything I ever post. I always see the same reply of “I ain’t reading that” or “too long”… that’s it … Whatever message she was trying to send him was rejected because of sheer arrogance and inability to take a few f***ing seconds to read something that was probably important to how she was feeling.

Read the post. Just f***ing read it. If she tagged you in it, she wants you to look at it … Show her you love her. Let her know you care,” Brad added. 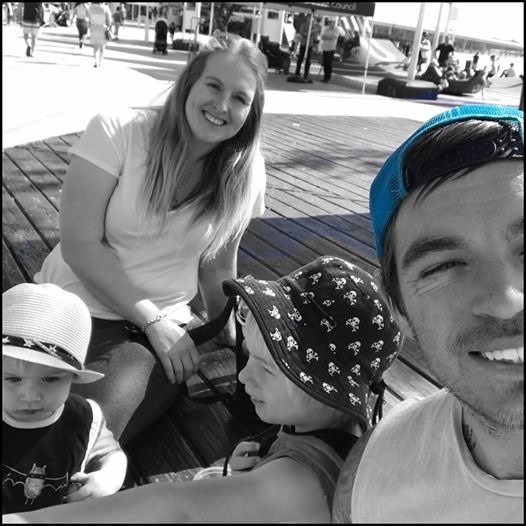 Brad has proven a point – if it’s ain’t important, she will not tag you in. It wouldn’t harm you to spare a few minutes to read your loved one’s post. It a simple gesture of saying you also care.