A mother decided to share the story of her baby saving the lives of the whole family on Facebook.

According to Monique Ruppel, her daughter, Celia, tended to sleep most of the night but wakes up at least one during the night. However, one night, Monique and Kyle’s daughter woke them up for a second time. Monique went to check on her, but as she was making her way to the room, she could only get a few feet before she said she suddenly felt faint. 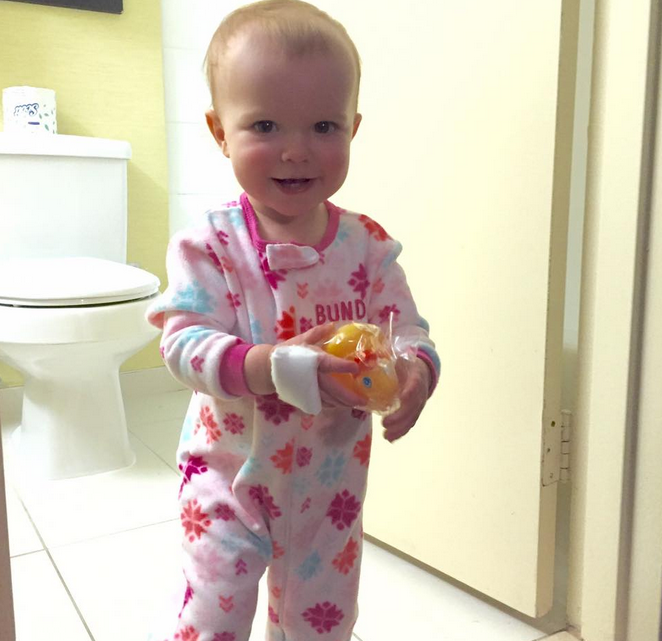 She said her husband woke up right away and realized they were in trouble. The couple was suffering from nausea, headaches, dizziness and burning eyes. The family packed a bag and woke up their daughter who started to vomit.

Not long afterward, their cat had collapsed at their feet before her in-laws showed up to help. Monique said the moment they did, Kyle fell to the floor. She said he woke up and they called 911.

The entire family went to the hospital where they were given a treatment for carbon monoxide poisoning. Monique said the family was transported to Vancouver by air to receive a 2.5 to 3-hour treatment in the hospital’s Hyperbaric Chamber. 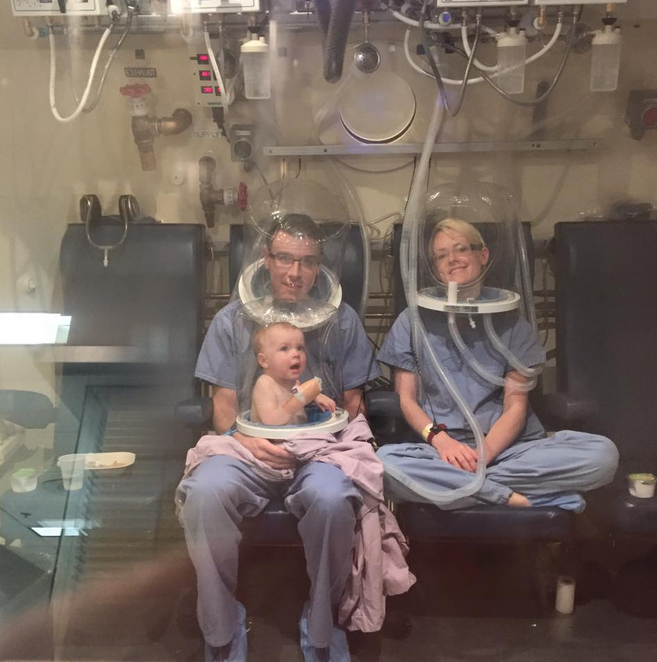 Monique credits her daughter for saving their lives by warning her parents that something wasn’t right. She said the family always wished their daughter would sleep through the night but don’t feel that way any longer. She and Kyle would invest in carbon monoxide detector and suggests others do the same.

Many people were shocked by Monique’s story and wished her and the family a quick recovery.

One commenter said it was frightening to hear Monique’s story but gave blessings to her daughter and the rest of the family. The commenter said it’s one of the tragedies people hear about on the news and was glad to hear that their family wasn’t a statistic.

Another commenter said the story was a reminder for their family to make sure they had working detectors.