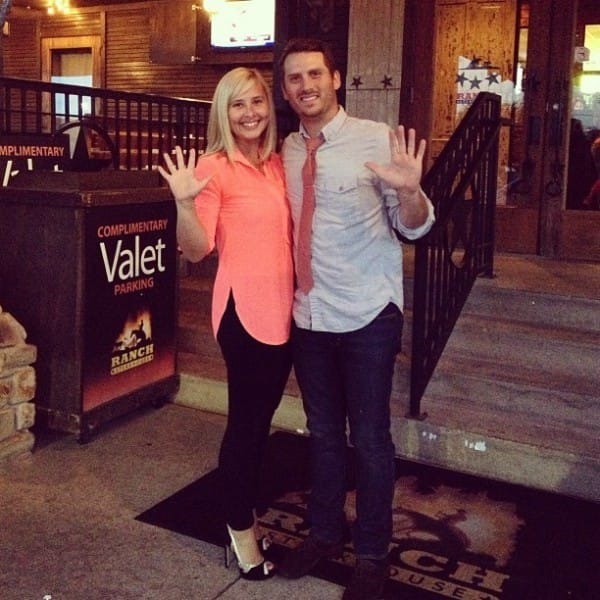 If we’re going to be honest, women are stronger than men in many tough situations. There are many special women, but Keri Young is more than a typical brave or special.

Keri and her husband Royce already had a son and were really happy because she was pregnant for the second time. They decided to give their little girl name – Eva. But, the universe had different plans with Eva…When Keri was 19 weeks pregnant, they found out that their girl would live only a few hours after the birth.

The doctors said the baby suffered from anencephaly, a serious and impossible to cure disease. To put it simply, the baby will be born with either no brain at all or with only some parts of the brain. So, there’s no chance the baby can survive. 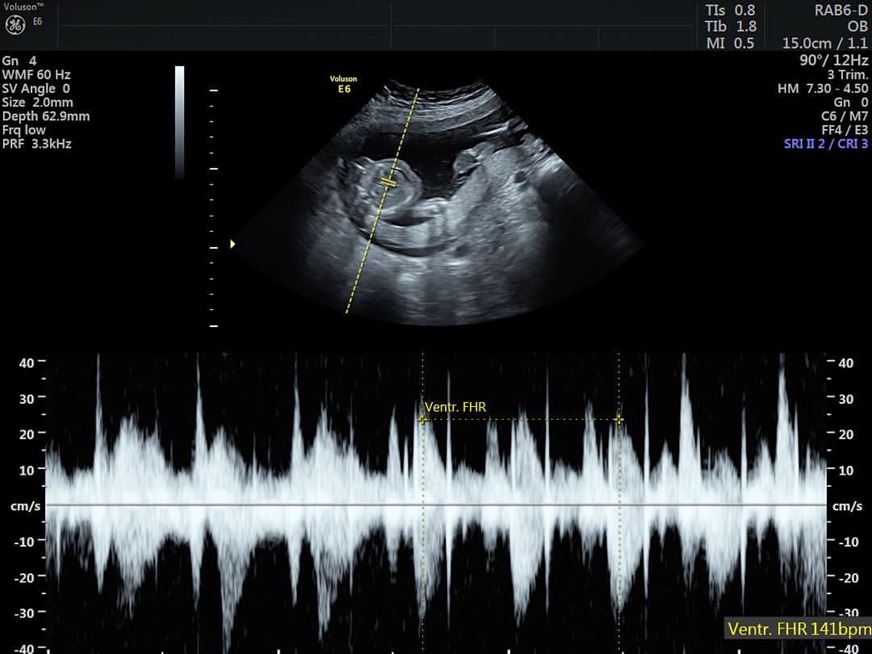 Despite all this, Keri decided to move on with her pregnancy. They will donate the organs of their baby in order to save other babies’ lives. “She is going to do more in her short live than I ever will“, Keri explained their decision.

But, also, they both want to meet their baby and feel Eva has this right too.

Royce wrote this for his Keri: 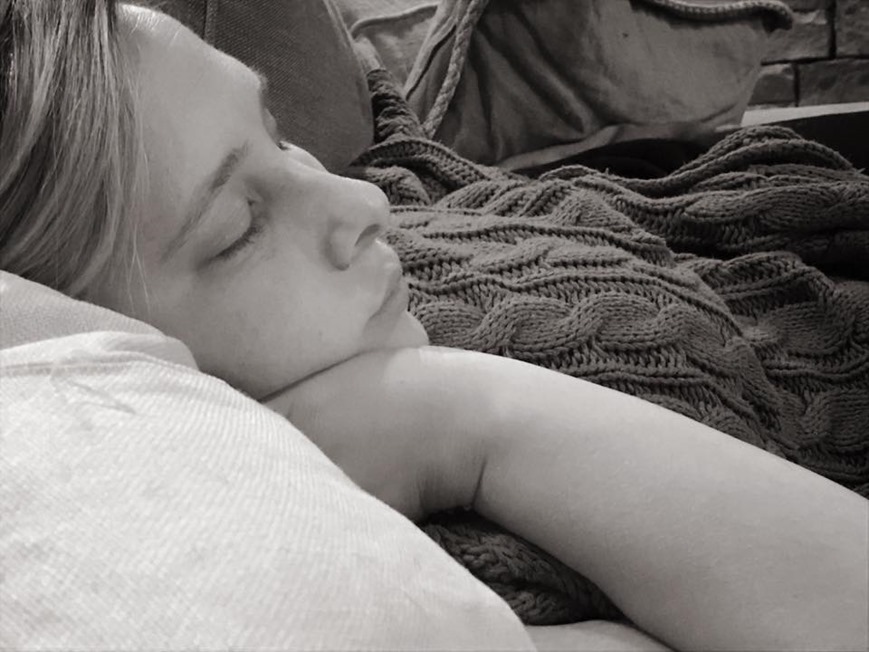 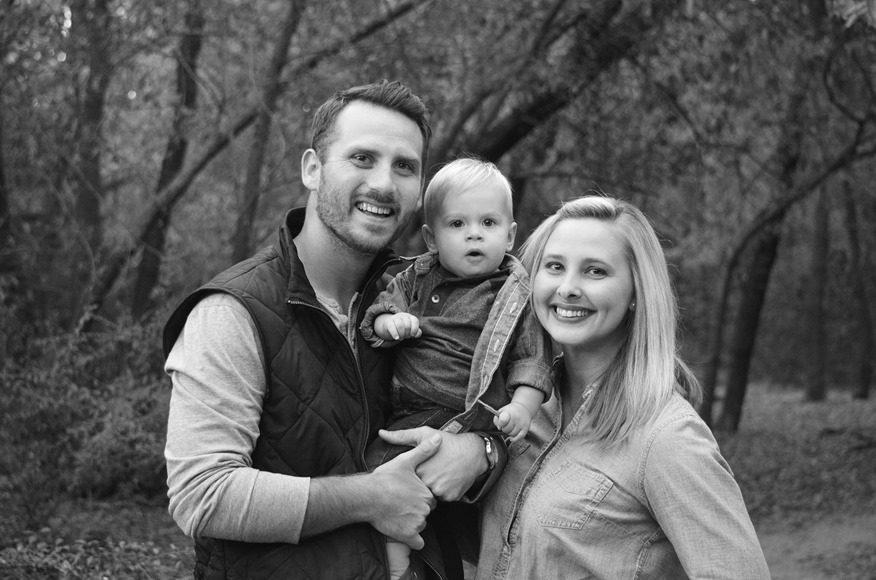 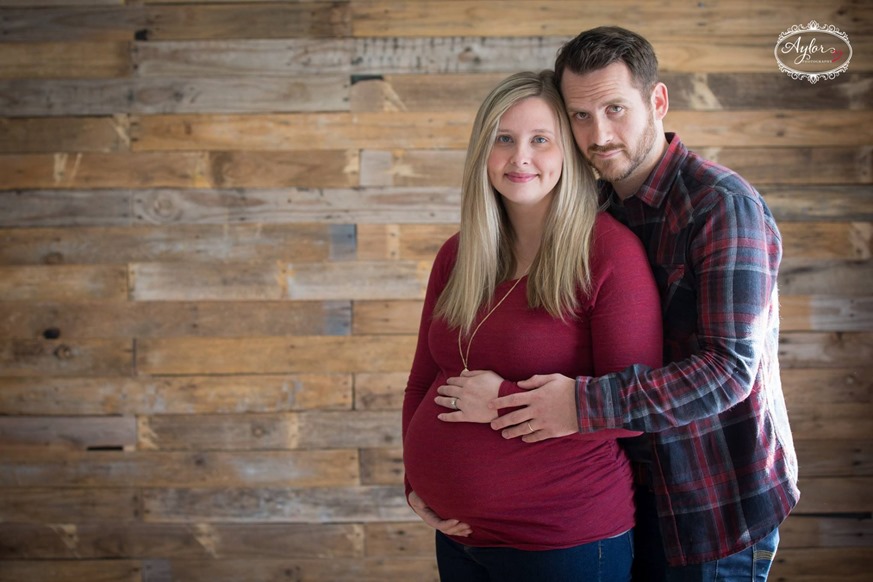 This is a truly heartbreaking but heroic story.  Share it with the blue button below.