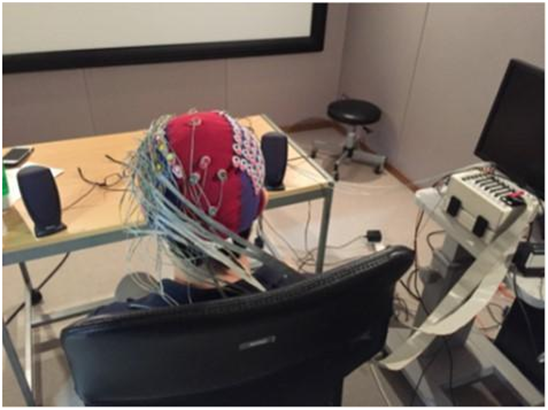 Scientists have invented a device that is able to detect specific brainwaves and in this way, read your mind.

This amazing device could help “locked-in syndrome” people to actually communicate. To put it simply, people who can’t speak for some reason could have a chance to communicate thanks to this device.

Scientists used an electroencephalogram (EEG) in order to follow the brainwaves during the speeching process.

According to their experience, they made the following conclusions:

“At the same time, 61 per cent accuracy in 18 Japanese monosyllable recognition was achieved, outperforming performance in previous research (humans have sufficient intelligibility of sentences with an 80 per cent monosyllable recognition rate). Up until now, speech-decoding from EEG signals has had difficulty in collecting enough data to allow the use of powerful algorithms based on ‘deep learning’ or other types of machine learning.”

However, the scientists from the Japanese University of Technology in Toyohashi claim that this device could be actually perfect in the very “near future”.

They also suggested that a smartphone application is possible in only five years.

Scientists also shared some interesting brain facts in a separate study. It seems after a person is clinically dead, the brain activity continues for 10 minutes. Also, they discovered that brainwaves during these 10 minutes are resembling the ones during sleep.

Here is a separate, less advanced device that works along similar lines: