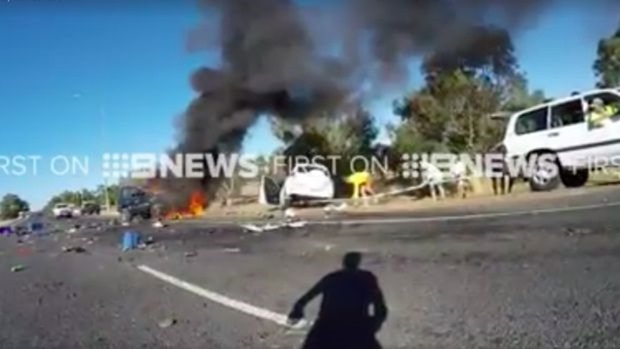 Mid-day Saturday in Australia, a dreadful situation took place where a maniac motorist had voluntarily drifted into head-on traffic and ended up killing someone, according to a witness who captured the footage.

Frightened observers recorded what happened as the middle-aged driver had made multiple vehicles veer off a Western Australia freeway.

The maniac’s car was spotted cruising out of control down the Bussell Highway, well before the accident happened.

Law enforcement explained the vehicle was moving in the wrong direction down the south-bound lane as it then smashed into a white Toyota Rav4 at roughly 5 pm, close to 100 meters away from the upcoming intersection.

The sixty-one-year-old female who was driving the Rav4 passed away shortly after impact. 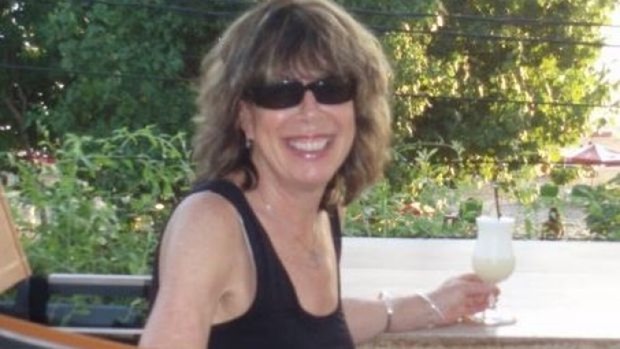 Another lady who was the passenger in the rav4, endured critical trauma in the crash and was transported to a local health facility then airlifted to Royal Perth Medical Center.

The lunatic driver’s vehicle flipped and the individual was tossed out of the car which then landed on its tires again and started burning.

The operator of the vehicle experienced severe injuries in the collision and was also dispatched by helicopter to the Hospital.

According to 9News, close to 20 cars were made to steer away from the radical driver as the car intentionally swerved in the direction of traffic in the other lane.

The video recording of the lethal madness was captured by a traveler who was in a car behind the out of control vehicle.

‘He’s going to kill someone,’ the person predicts in the footage, just prior to phoning the police.

Detectives want to chat with anybody that could have witnessed the accident.

Individuals with information are requested to call Crime Stoppers at 1-800 333 000 , or give their account over the internet at www.crimestopperswa.com.au