Brianna Florer, a toddler from Oklahoma passed away 48 hours after Christmas day due to what physicians claim was ingestion of a small battery no bigger than a penny. 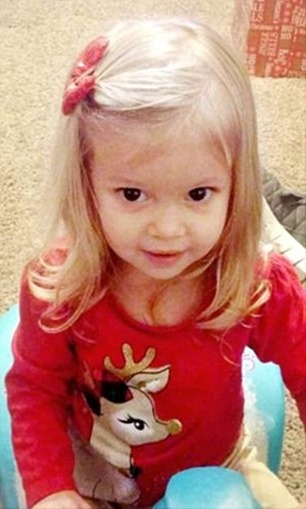 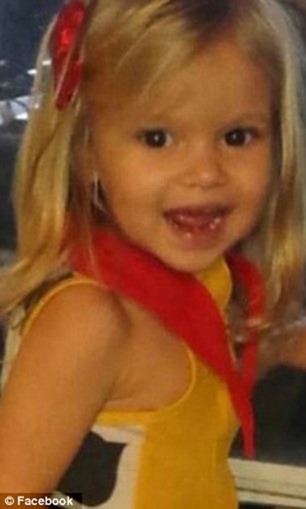 Kent Vice, the young girl’s Grandpa, recounts to The Oklahoman that Brianna had gotten a fever and was under the weather for several days.

Things took a turn for the worse and Brianna started to throw up blood. As soon as the girl began to vomit, Stephanie and Brian Florer, the child’s mother and father, immediately called for an ambulance.

The parents’ daughter was hurried to a medical center in Tulsa to have surgery performed on her but it was, unfortunately, unsuccessful in saving the little girl’s life.

Brianna’s x-ray unveiled that she had eaten a tiny button battery. 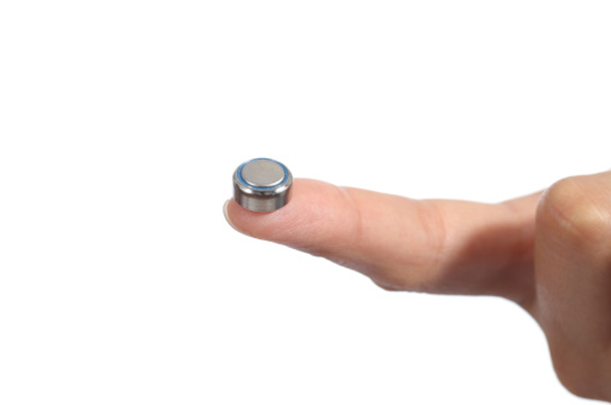 Vice declared that the girl’s mother and father had no idea how she may have found the battery.

The Grandfather went on,”They operated on her for 2 hours, but they couldn’t stop the bleeding…the battery ate through to her carotid artery by way of her esophagus.”

He also wants the loss of little Brianna to make more people and parents knowledgeable about this particular danger. “I want to keep these things out of houses…They are dangerous,” Vice warned.

Medical experts suspect that Brianna had swallowed the battery under a week before she ended up dying.

There have been almost 12 thousand instances of youngsters ingesting these particular items based on statistics from the Poison Center. Out of that data, 15 kids have perished from the ingestions.

Health specialists state that small batteries, in most cases, exit the body before they can inflict serious damage. Lethal incidents take place in the event that the battery becomes trapped somewhere and then begins to discharge alkaline chemicals.  These types of batteries can be found in watches, hearing aids, laser pointers, light-up shoes, and other electronics that require energy supplies in a small space.

If you feel this needs to be passed along, please do so by sharing below