Police killed the leader of a Georgia Institute of Technology LGBT student group after he allegedly failed to drop the knife after repeated orders to do so.

Scout Schultz, 21, was transported to the hospital after the shooting where he was pronounced dead. Georgia Tech police responded to a call from the West Campus residential community that said someone had a knife and gun near campus.

Investigators have not said if there was a gun involved or not.

Schultz was a fourth-year computer engineering major and president of the university’s Pride Alliance, which likes to use pronouns such as “them” or “they” instead of “him” or “her.”

According to police, Schultz was allegedly carrying a knife and was demanded multiple times to put the weapon down. Based on videos witnesses shot of the encounter, Schultz could be heard shouting that the police needs to shoot him. He looked barefoot and held some kind of object in his hand. 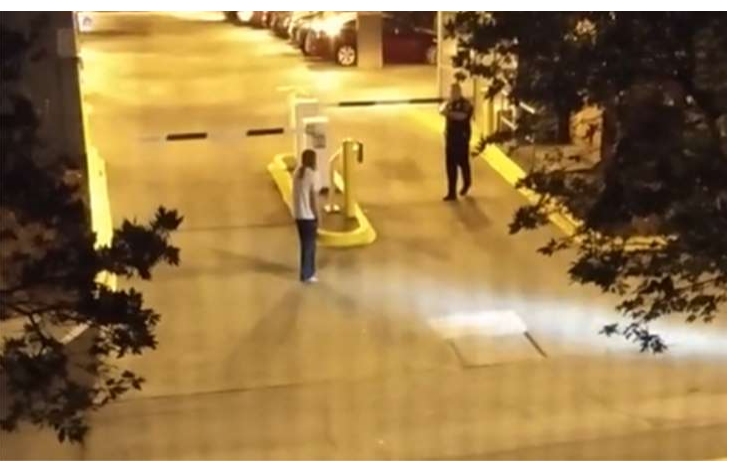 Schultz is seen in one video walking toward the officer who fired his gun.

According to Nelly Mikes, a spokeswoman for the Georgia Bureau of Investigation, the officer shot him because the student kept coming toward the officers with the knife in hand.

Administrators with the university sent out a “seek shelter” alert to its students, suggesting their lock windows and doors. This alert was lifted about midnight Sunday.

The college said the GBI was looking at circumstances surrounding the shooting.