Lewis Little, a 25-year-old man had been inflicted with a rare coronary ailment called Brugada syndrome, which led to his unfortunate demise.

The devastated partner of the same young age, Lisa Lee, claimed that “We were told that Lewis would have a long, happy and healthy life but he died one year after diagnosis.”. Lewis is said to have dealt with the heart condition ‘Brugada syndrome’, but was considered a minimal risk by physicians.

Lisa summarized, “When we were in bed I just thought he was snoring, so I kicked him out of the bed and told him to shut up…but I felt that the sheets were wet and knew something was wrong. I turned the lights on and his face was purple…he wasn’t breathing.” Lisa concluded that she eventually “found out that the snoring sound was the air leaving his body.”

A little after an ambulance arrived and took Lewis to the hospital. The medical experts pronounced Lewis dead shortly after that.

The Mother, who is left taking care of a small child named Tyler, recently launched a petition to have individuals with the uncommon affliction to be equipped with a device called a cardioverter defibrillator, a product that reboots the heart if it stops due to the condition. 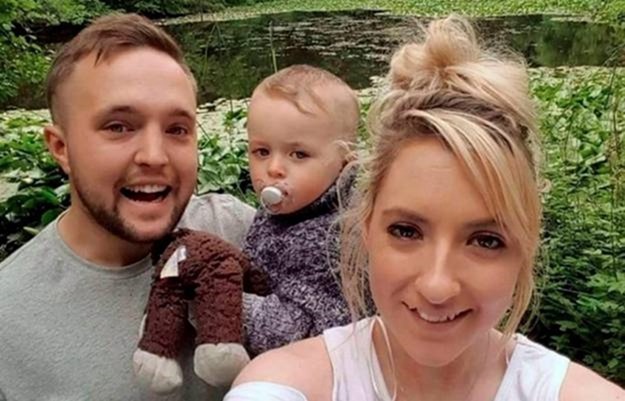 Lisa stated with remorse that she and Tyler are emotionally crushed with the passing of the Father.

“I believe being fitted with an ICD would have saved my partner’s life,” Lisa insisted, “I want people with the same condition to have the choice, low risk or high to have an ICD fitted.”

The difficulty is generally inherited, but it’s entirely possible that those who have the disorder to experience no visible signs or indications in the slightest.

The condition is a primary reason behind unexpected deaths related to heart failure in younger individuals who are otherwise in good shape. This is a major issue because the individuals suffering may not be clinically determined to have the problem as there are often no noticeable irregularities.

The sole reliable remedy is getting a cardiac defibrillator put into the person’s body.

Lewis enjoyed a totally typical and lively lifestyle and wasn’t given any prescriptions relating to the disorder before his passing last summer.

The grieving girlfriend now stresses that their son, young Tyler might possibly have gotten the genetic ailment and is frightened she could go through the same experience again. 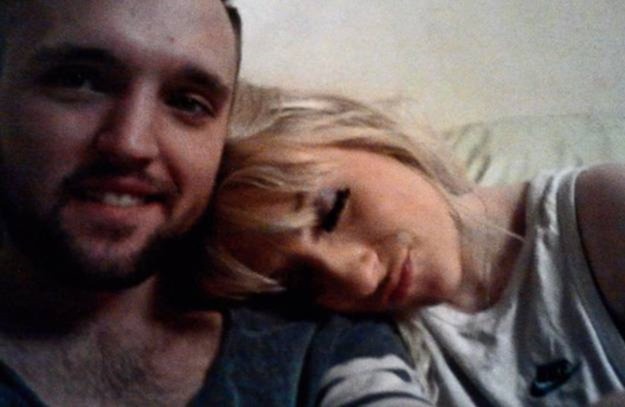 Lisa remembered of her boyfriend, “Lewis was my soul mate. It has just put everything into perspective, life is so short and I feel like I was very naive to think that nothing like this would ever happen.”