When a Ukraine police operation went askew, five of the Kiev police officers were dead. In fact, each one was killed by friendly fire – by one another.

According to reports, the operation took place in a village west of Kiev – Knyazhychi – to uncover an alleged theft ring. A catastrophic chain of events caused the officers to mistakenly fire on one another. 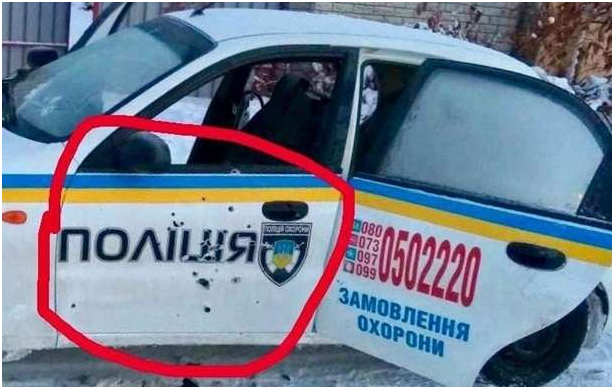 What happened was a security alarm in another house went off, which caused the protection police to arrive. Protection police are national Ukrainian authorities who are chosen to protect individuals and businesses.

The protection team saw the tracks in the snow and followed those tracks to the abandoned house where they saw the two criminal police operatives. These operatives were detained and, when trying to sort out who was who, the operative’s backup members showed up and believed the protection team were the thieves.

Khatia Dekanoidze, former chief of national police, said deepest condolences to the family and friends of the officers killed.

As for the thieves originally suspected for various crimes, they fled when they heard the gunshots. However, they were captured in Kiev a short time later. They await several charges.

According to the Interior’s Ministry website, the thieves’ guns were taken away, and they will face charges for their crimes.

The Interior Minister said an investigation is underway into the failed operation.