Demetra Alarcon, 13, was recently dress-coded at her Los Gatos, Calif. middle school with school officials saying the romper she wore was too short and distracting to the boys.

Her father, Tony Alarcon, had no issue with her daughter’s outfit and didn’t think the school has any reason to worry as well.

According to Demetra, she was dress-coded because her bra strap was allegedly showing. She said:

When school officials asked Alarcon to bring his daughter some different clothes, he complied. He brought her a spaghetti strap tank top and shorts. The administration turned those down as well. 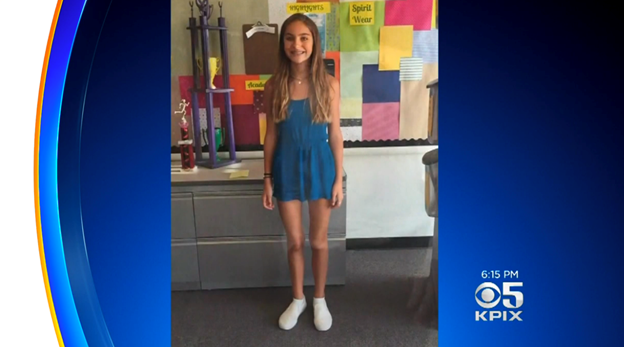 Alarcon said the school’s rules were a bit nuts. He said his daughter is having to wear leggings in 90-degree heat because she’s afraid of being dress-coded for her shorts. He said this should not be permitted and something has to change.

A Los Gatos Union School District statement read that students must wear clothing that is suitable for school activities the kids participate in.

However, Alarcon said female students appear to be unfairly targeted. While the dress code does state boys are not allowed to wear hats, Demetra said they don’t get dress-coded for it when they do. 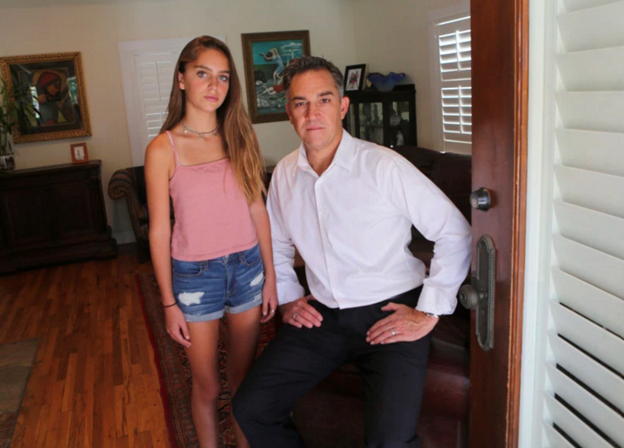 According to Alarcon, most clothing talked about in the dress code policy are female-related. He said there must be fair and reasonable dress codes that don’t cause the female student to feel subconscious about her body or that they’re sex symbols. He said the reality is that they’re just kids at 13.

When Alarcon began a NextDoor.com discussion about the dress code policy, many parents were worried about the negative messages it was sending to the female student body.

For its part, the school district is looking at their dress code and will get input from the community to revamp its dress code.