Susan Seery, a 62-year-old high school science teacher, had her house raided after she allegedly set a homemade pipe bomb to explode underneath the principal’s car.

Seery’s Rhode Island home was searched by federal agents looking for evidence that she may have plotted to injure and possibly kill principal 37-year-old Lucas Giguere from Bellingham High School.

Giguere, a former U.S. Marine, called the police to report the explosion one evening outside his home. 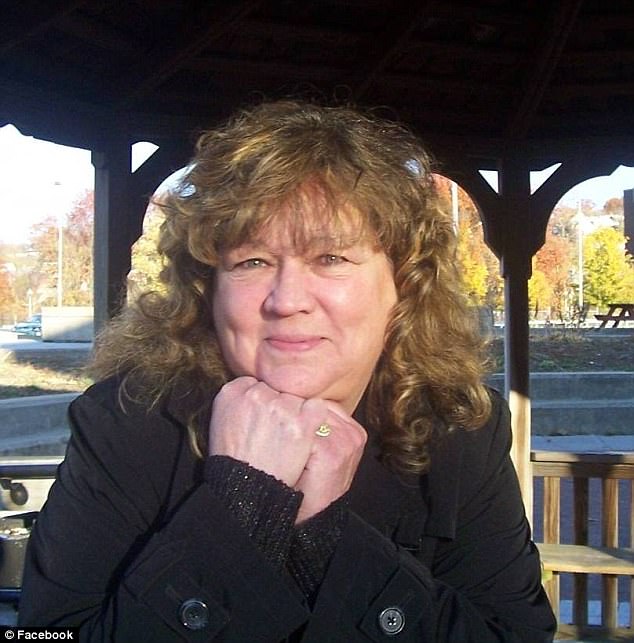 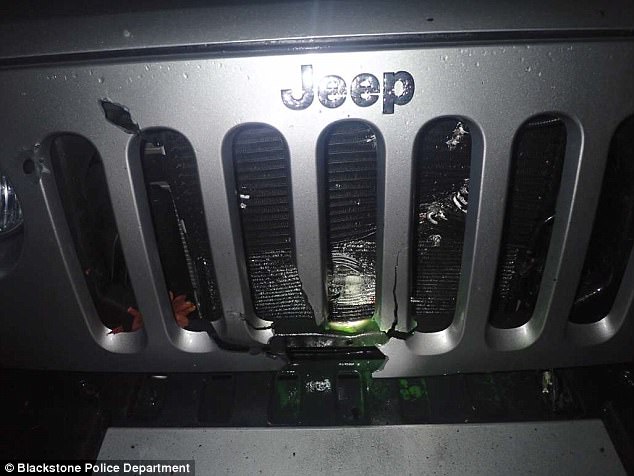 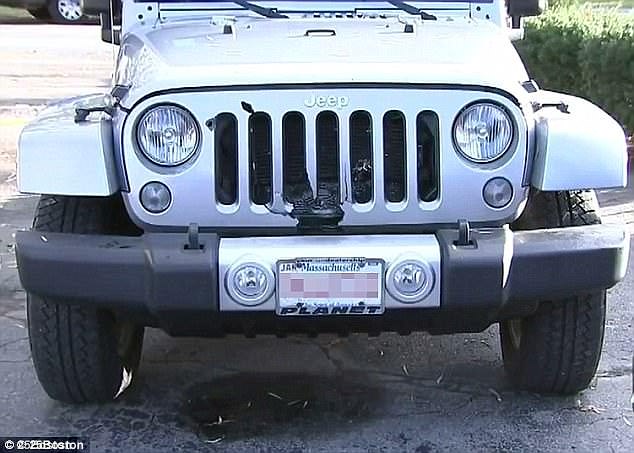 The former U.S. Marine sergeant initially reported the damage as possible vandalism, until he realized his Jeep had suffered extensive damage from a pipe bomb placed beneath the vehicle. The pipe bomb had damaged the grill as well as the radiator and the engine block.

Giguere told investigators that the explosion was so powerful, it shook his house. The principal immediately suspected that Seery was to blame. She had been placed on administrative leave due to an unrelated investigation. 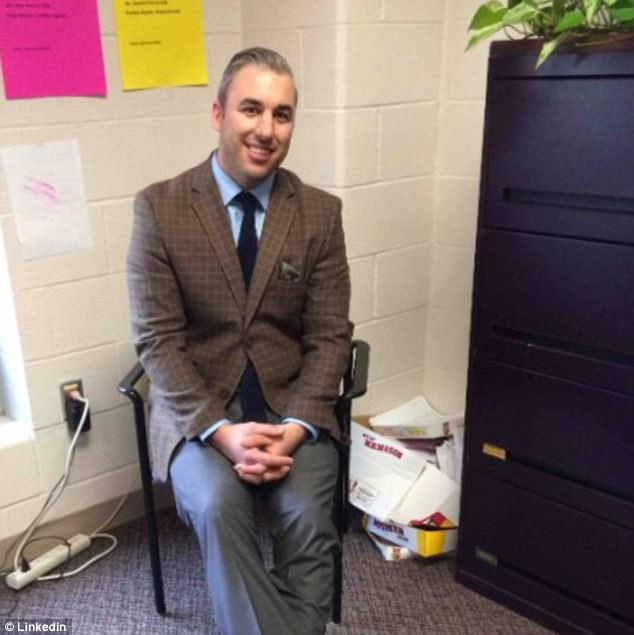 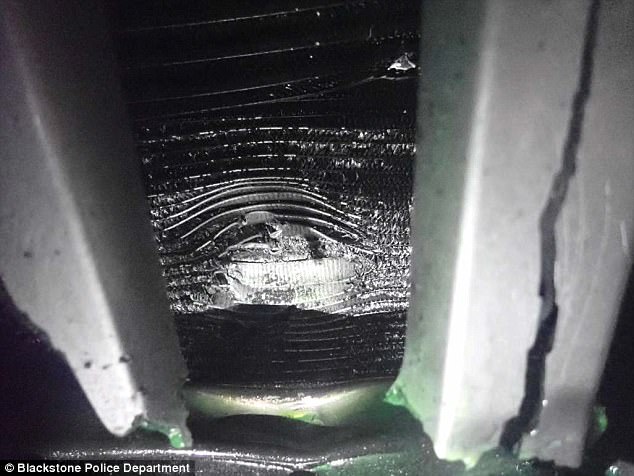 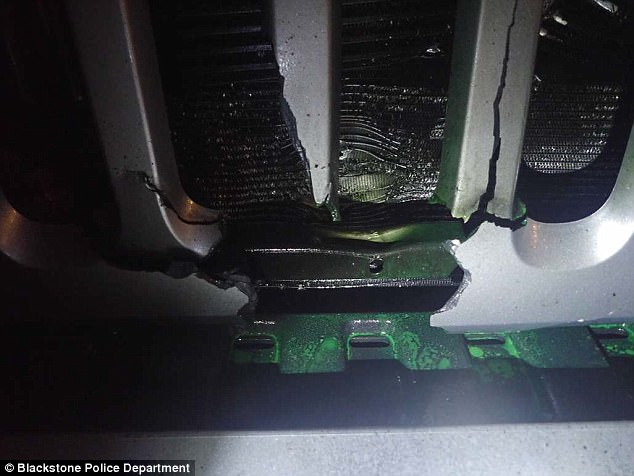 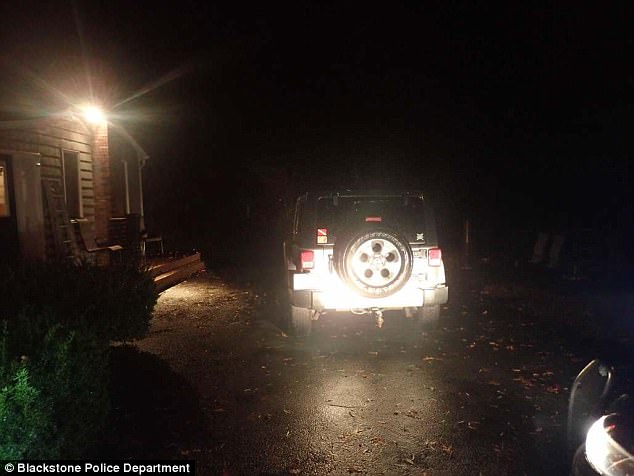 ‘They bashed the doors in. Didn’t even knock,’ Seery’s son, Michael McNamara said. 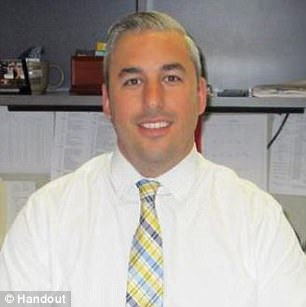 ‘We would have let them in. We told them before, they could search the house. And they didn’t choose to do it that way.’

Police confiscated a number of items including cell phones but found nothing relating to bomb-making on any of the devices. Charges have not been filed for the pipe bomb incident.

‘I want to stress first and foremost that we do not believe that there is any danger to the community and that this does not appear to have been a random act,’ Chief Ross A. Atstupenas said at the time of the incident.

Police from Bellingham, Woonsocket, Rhode Island, the Massachusetts State Police Bomb Squad and the Bureau of Alcohol, Tobacco, Firearms and Explosives all joined in to help with the investigation. 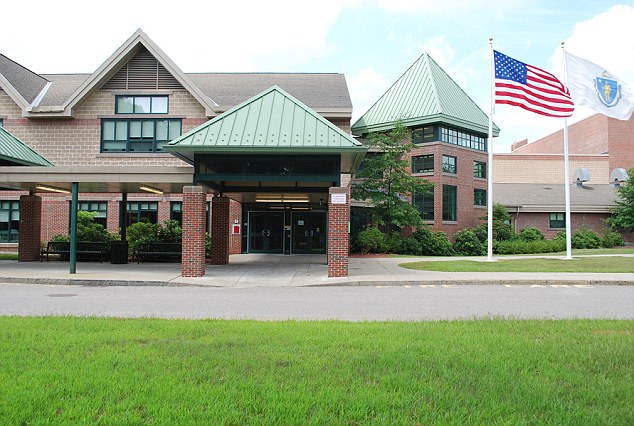