A Kentucky couple was worried their teenage son was using marijuana and hired a private K9 unit to look through his room for the drug. However, in the course of the search, they found something even more disturbing and serious.

Michael Davis is the owner of The Last Chance K9 Service, which is located near Louisville. He said the couple asked him to come to the house because they feared he was smoking marijuana. However, the canine actually sniffed out something worse – four grams of heroin in tube socks.

According to Davis, the key goal is to offer large organizations and schools with dogs that can find the dangerous materials like bombs and drugs. However, he said, more and more parents are coming to him to help them determine whether or not their child is on drugs.

Davis said the company opened in September 2015, and the Louisville teen’s room was just one of over 50 searches he’s made in private homes since its opening. 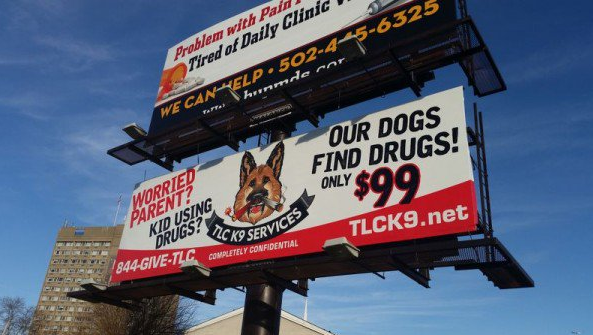 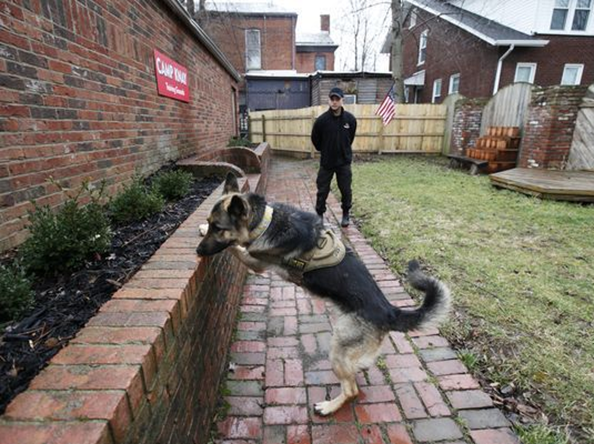 Davis said any searches he makes in a private home is kept private – not to punish teens using drugs but to provide concerned parents the proof they need to get their child the help they need before they go to jail.

He said 90% of these kinds of searches have led to the discovery of narcotics like heroin, methamphetamine, and cocaine.

The Centers for Disease Control said over 8,200 people have died from using heroin since 2013; double the death amount in 2011. And, non-Hispanic white men between 18 and 25 are more likely to use and abuse heroin.