There are tough and complicated arrangements in modern relationships these days.  However; it’s not anything new to have affairs, mistresses, other men, and other women who develop a bond with someone who is taken.  It’s often hard to lay blame in these situations, although there is almost always negative feelings, guilt, and shame on both sides.

Some people blame the person who already has a significant other and is seeing someone on the side because they aren’t getting what they want out of their primary relationship.  The argument is that they should end that relationship if they aren’t getting what they want and that it’s not fair to the person being disrespected.  However, there are complications such as family, kids, and other attachments that keep people in their primary relationship while they might also be seeing someone else in secret.

These are confessions from the women who choose to be the “other woman” to a man who is already in a relationship. 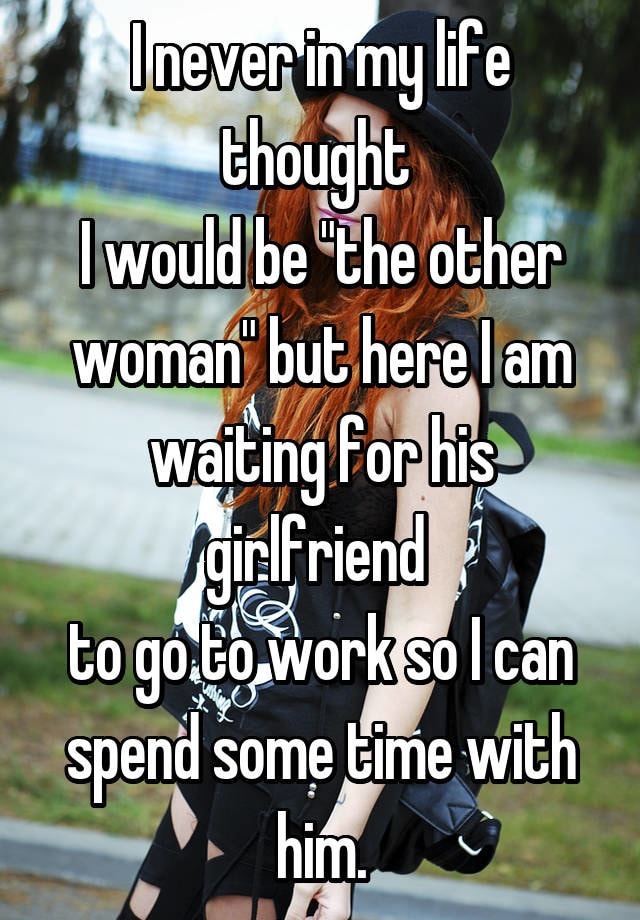 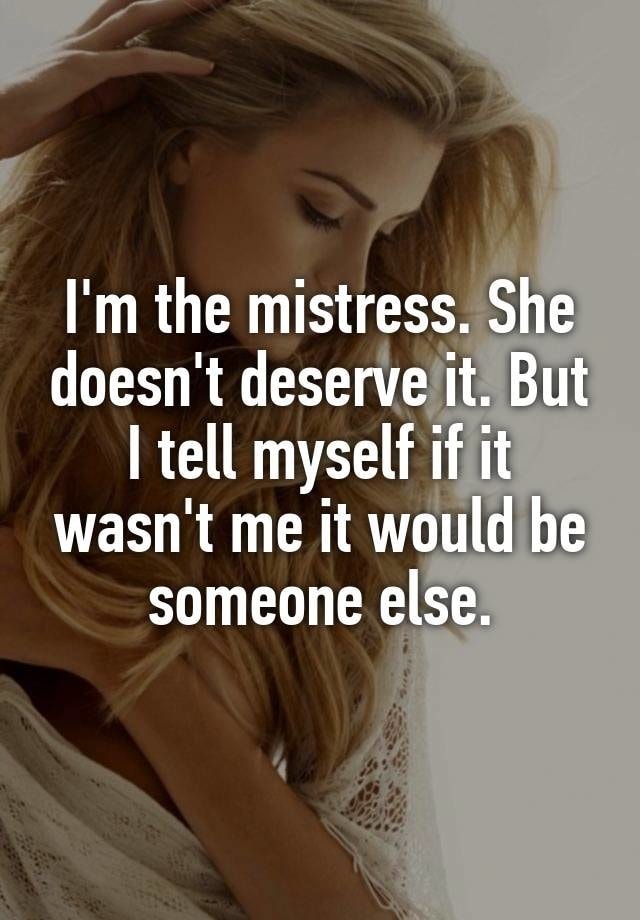 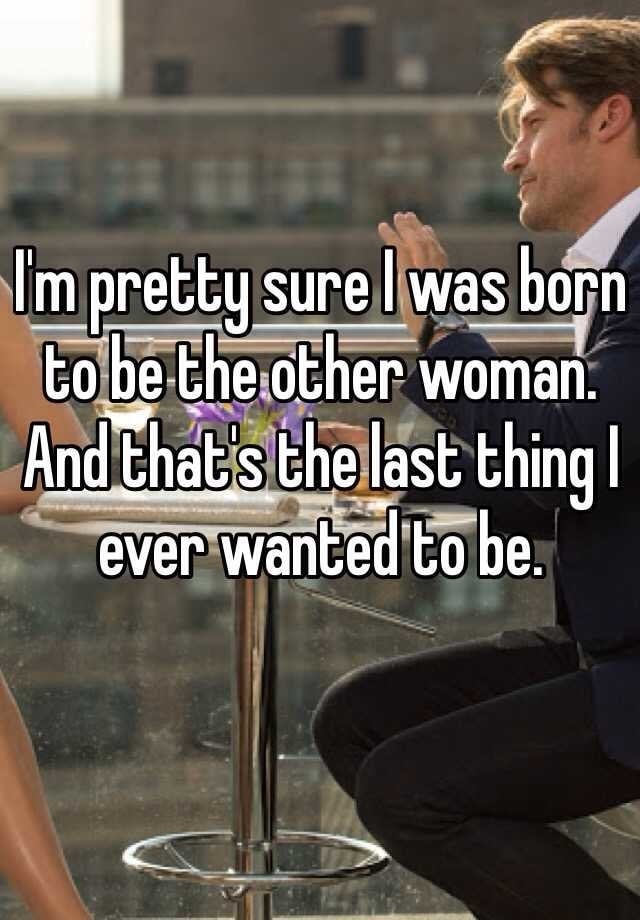 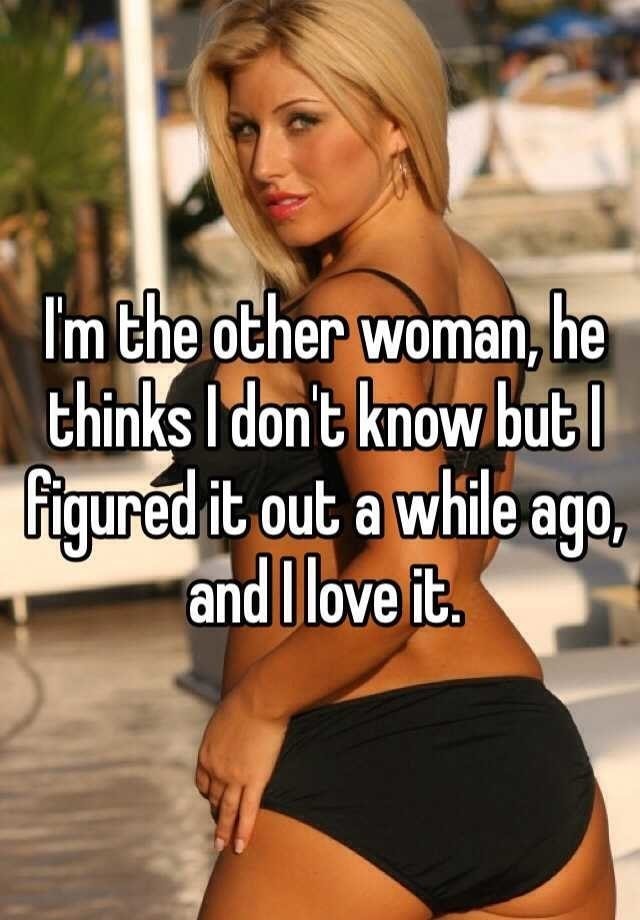 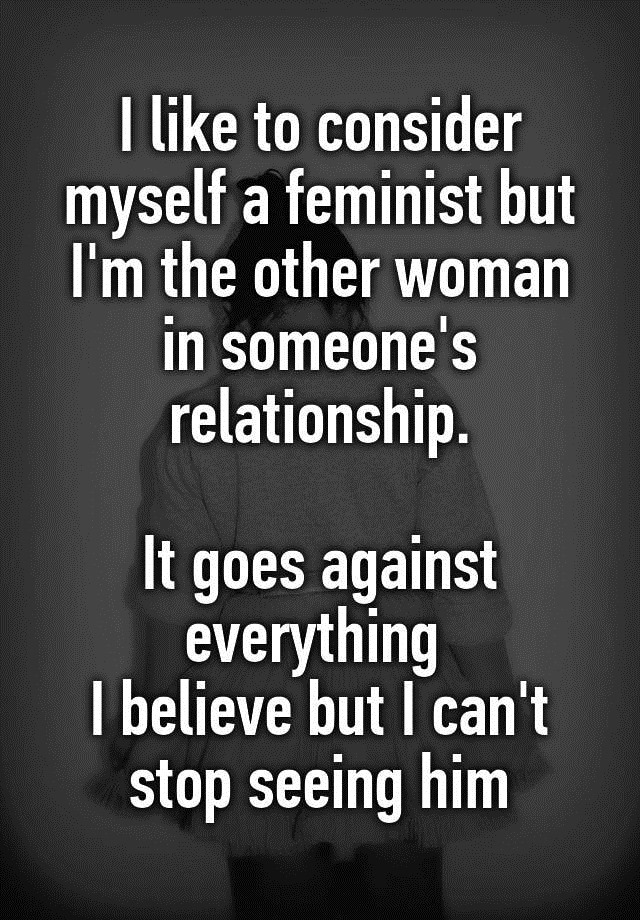