This all started when a couple was embracing each other in a California restaurant. There was another customer in line and she noticed the couple’s PDA(public display of affection).

Now some people are really bothered by PDA, and when it’s excessive, you can make an argument on that side especially if there are kids around.  However; some small and tasteful displays of affection are often totally acceptable. It’s a part of humanity and as long as it’s not in an inappropriate place or too much physical contact, there doesn’t seem much harm.  The boyfriend in this instance recalled that he had his arms around his lady from behind, and kissed her on the top of the head once or twice.  That’s when the other woman customer lost it. 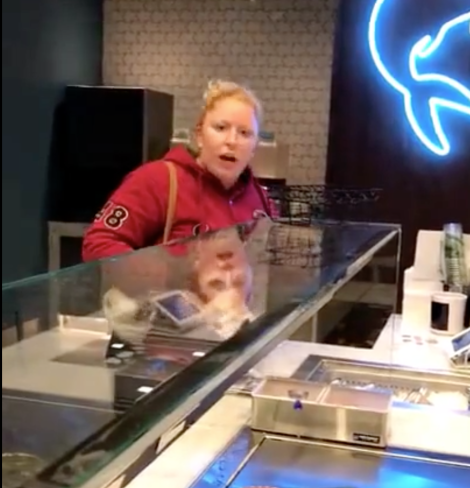 The guy captured the woman going off on video and then summarized the happening:

A bunch of people left their feelings over the situation in their comments. 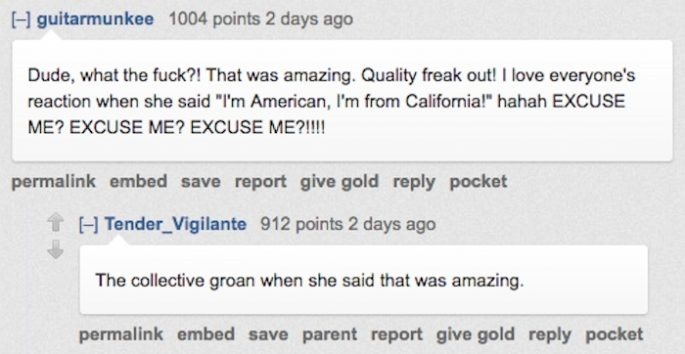 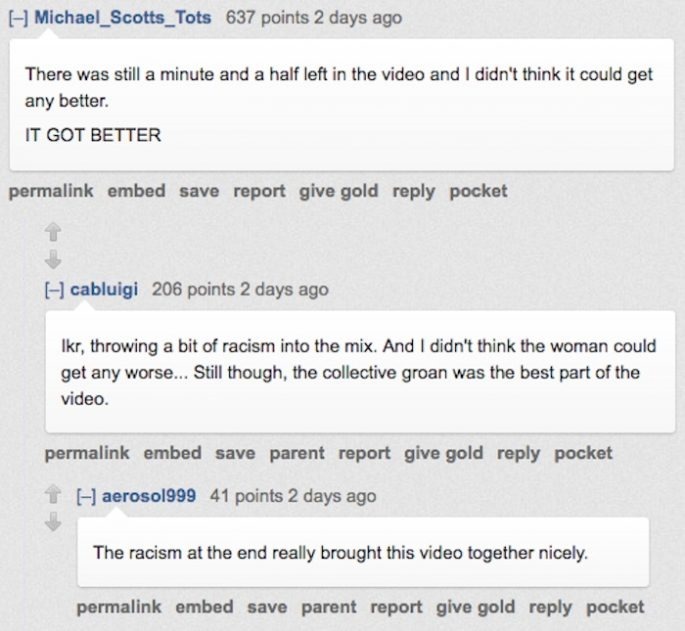 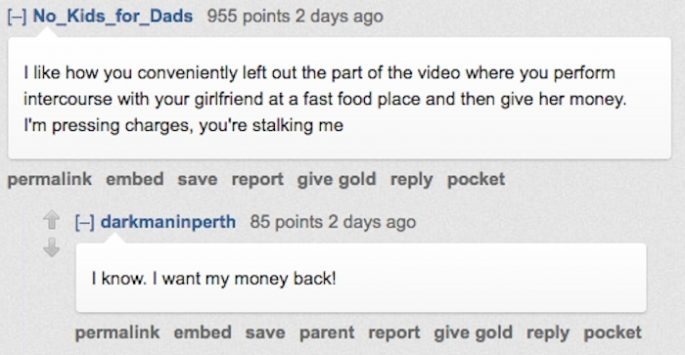 Here’s the footage of the customer.  She calls the girl a “sl*t”, “prostitute”, and “bi***” as the cashier stands by at first.  The rant goes on for another 5 minutes until finally, the employee tells the woman to leave, and the others in the crowd say police is on its way.

Wow, now that was pretty wild.

What do you think about this?  Share this video below and let your friends know.