A Vietnam woman has sparked controversy after she stuffed chili peppers into her husband’s mistress’ vagina.

According to the Daily Mail, 23-year-old Ly Chanel said her husband, 24-year-old Chien Keo was constantly leaving for hours, and it made her think he was cheating on her. 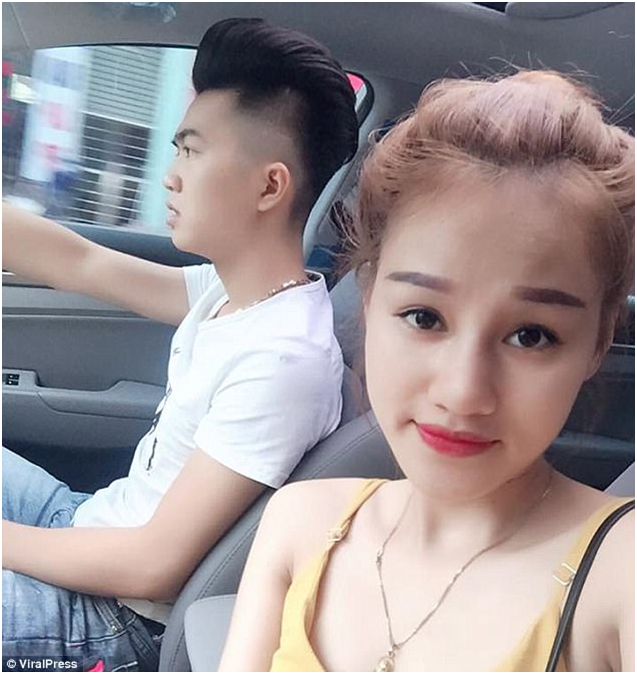 So, she and three friends followed Keo to a hotel on July 18, where she discovered he was having an affair.

The wife and her three friends had already concocted a plan to embarrass the mistress for the affair. Chanel’s friends held the mistress down and took her panties off. Chanel put latex gloves and shoved super-hot hot peppers into the woman’s vagina.

The victim, who had her arms, legs and head held firmly down, withered in agony. One of the friends took pictures of the incident, posting the pictures online and arrogantly pleased with themselves about the punishment they inflicted. 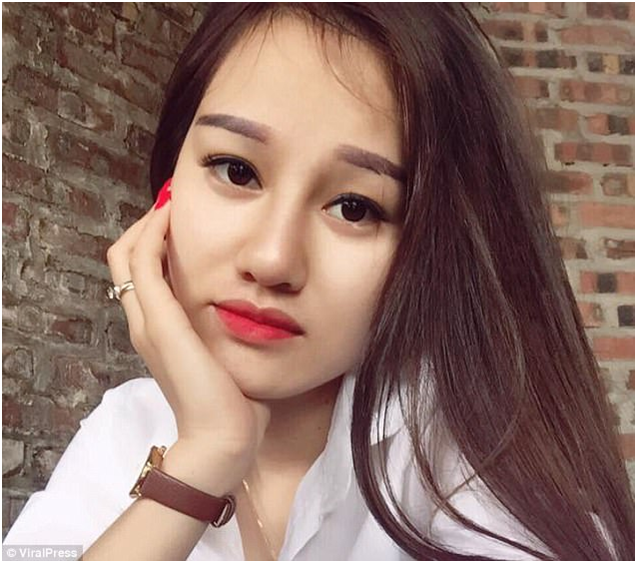 Police said the victim hasn’t filed a complaint, but should she do so, Chanel could face fines. District Attorney Giang Hong Thanh said he was understanding of both the wife’s and mistress’ feelings.

He said it’s understandable about the wife’s feelings, given her state of mind to learn that her husband was cheating on her. However, the fact that she humiliated the woman by rubbing her vagina with hot peppers and posting the pictures to the Internet may leave her to suffer the consequences such as a fine and administrative sanctions.