Dwanya Hickerson will serve 40 years in prison after he stabbed his date 190 times after he found out she was transgender.

Hickerson, 23, is a former Navy sailor who met with 25-year-old Dee Whigham at a Mississippi Best Western Hotel on July 23, 2016. According to Hickerson, the pain had talked for months online before they decided to meet in person. 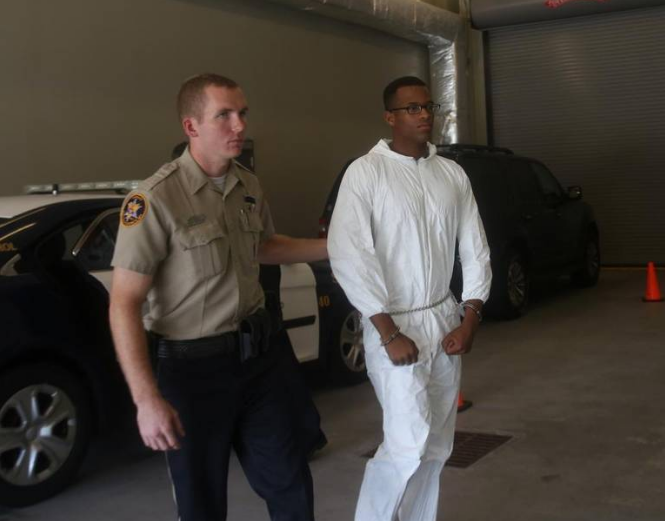 He said he lost it.

He pled guilty to second-degree murder for Whigham’s death. The plea agreement was made to avoid the death penalty. He was also serving eight years on a robbery charge.

Hickerson expressed his sincerest apologies to the family. He said he wishes things had turned out differently and that if he were able to take it back, he would. 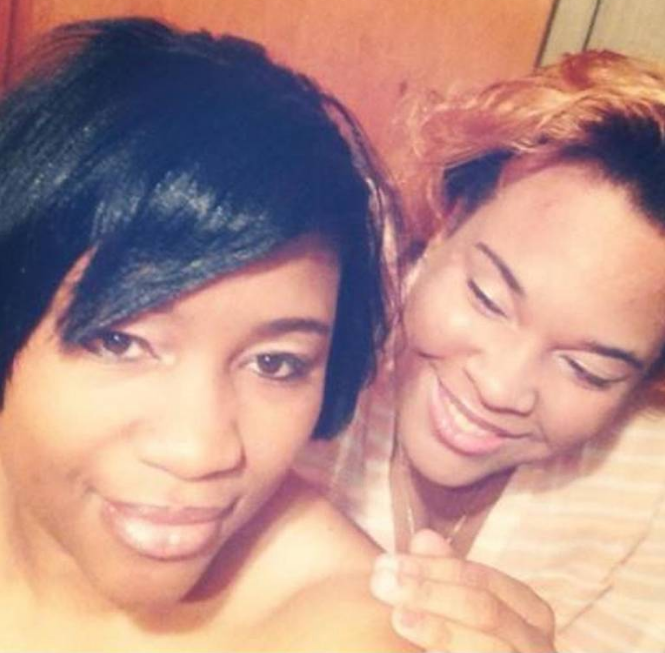 Denisha Whigham, the victim’s sister, said she understands good people can have bad things happen to them. She doesn’t know what went on in the room because she wasn’t there and her brother can’t tell her. Denisha said her daughter is devastated by her uncle’s death.

Vickie Blackney Whigham is the victim’s mother and feels that Hickerson’s sentence wasn’t harsh enough. She thinks the plea is a slap in the face because Hickerson can still see his family while she can’t.

Whigham was just beginning her career as a registered nurse when she was murdered.

Family, friends and colleagues are mourning her death, remembering for who she was.