An Ontario Canada driver who hits three teenage bicyclists, killing one and leaving another with permanent injuries decided to sue the victims and their estate for emotional trauma.

The accident took place on Oct. 28, 2012, at 1:30 a.m. when 42-year-old Sharlene Simon was driving home from a bar in her SUV. Simon hit 16-year-olds Jake Roberts and Richard Esch and 17-year-old Brandon Majewski who were riding their bikes on the county road headed to a plaza for some food when the accident. 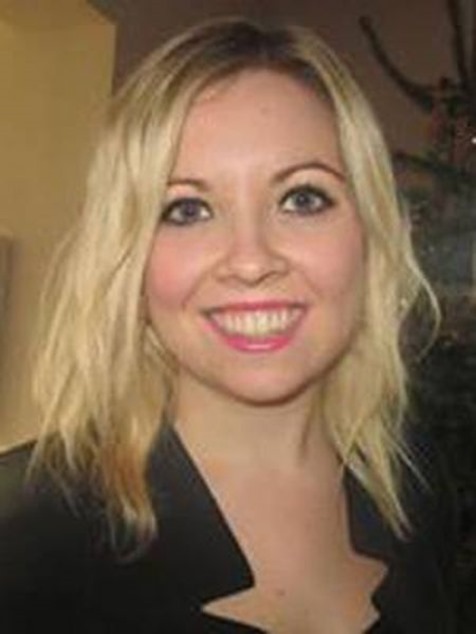 Simon’s SUV threw Esch into a ditch, sharing his pelvis. The SUV’s bumper hit Majewski, which caused him to hit the windshield and roof and tossed into the air before he hit the ground. His injuries would lead to his death. Roberts managed to suffer only minor injuries.

Another couple who happened to drive by the accident scene stopped to offer assistance after noticing the bike reflectors. School teacher Melanie Lachance, 36, held onto Majewski’s hand as he was dying. According to a toxicology report on all three victims, they were clean of any substances.

Simon’s husband is a York County police officer who was following his wife when the accident occurred did not have to do a Breathalyzer test. He called police after the accident but never examined the boys. As soon as police arrived at the scene, Simon was permitted to leave. Lachance and other witnesses were unable to leave until 5:30 a.m. 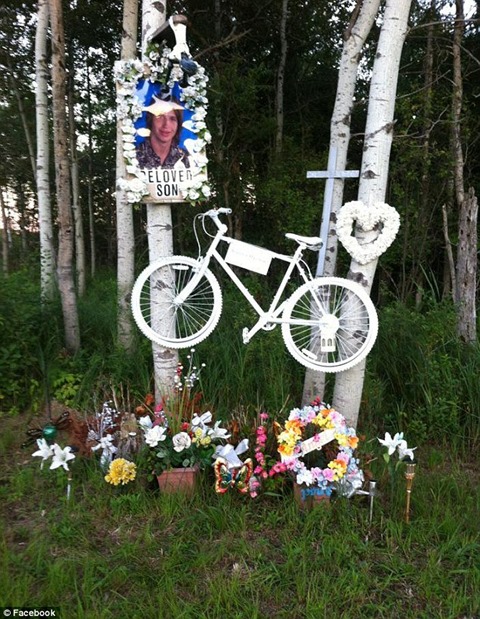 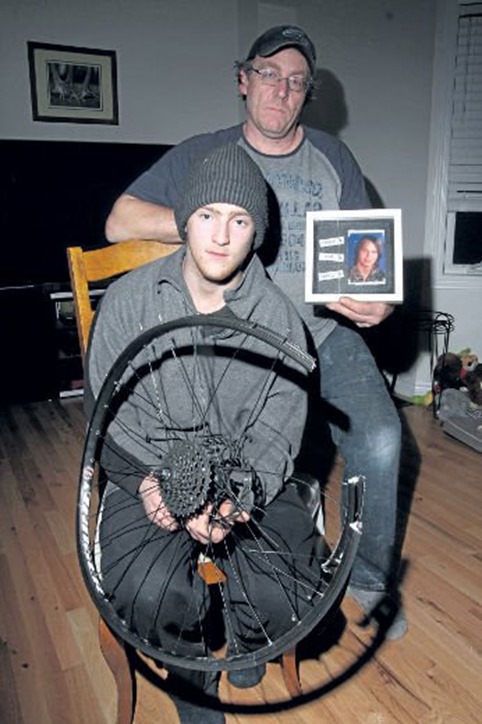 According to Simon’s lawsuit, the teens did not properly apply their brakes and were incompetent bicyclists. She said hitting the teens resulted in her suffering from PTSD (post-traumatic stress disorder), and she’s asking for $1.35 million in damages from the victims including the deceased’s victim’s estate/family.

Brian Cameron, the Majewski family attorney, said it’s the first time in his career that anyone tried to sue a dead child they were responsible for killing.

Esch, who used to play hockey and snowboard, is still recovering in therapy for the injuries he sustained. Doctors say he may never completely recover.